LoveBrum charity to benefit from burgers on hotel’s revamped menu 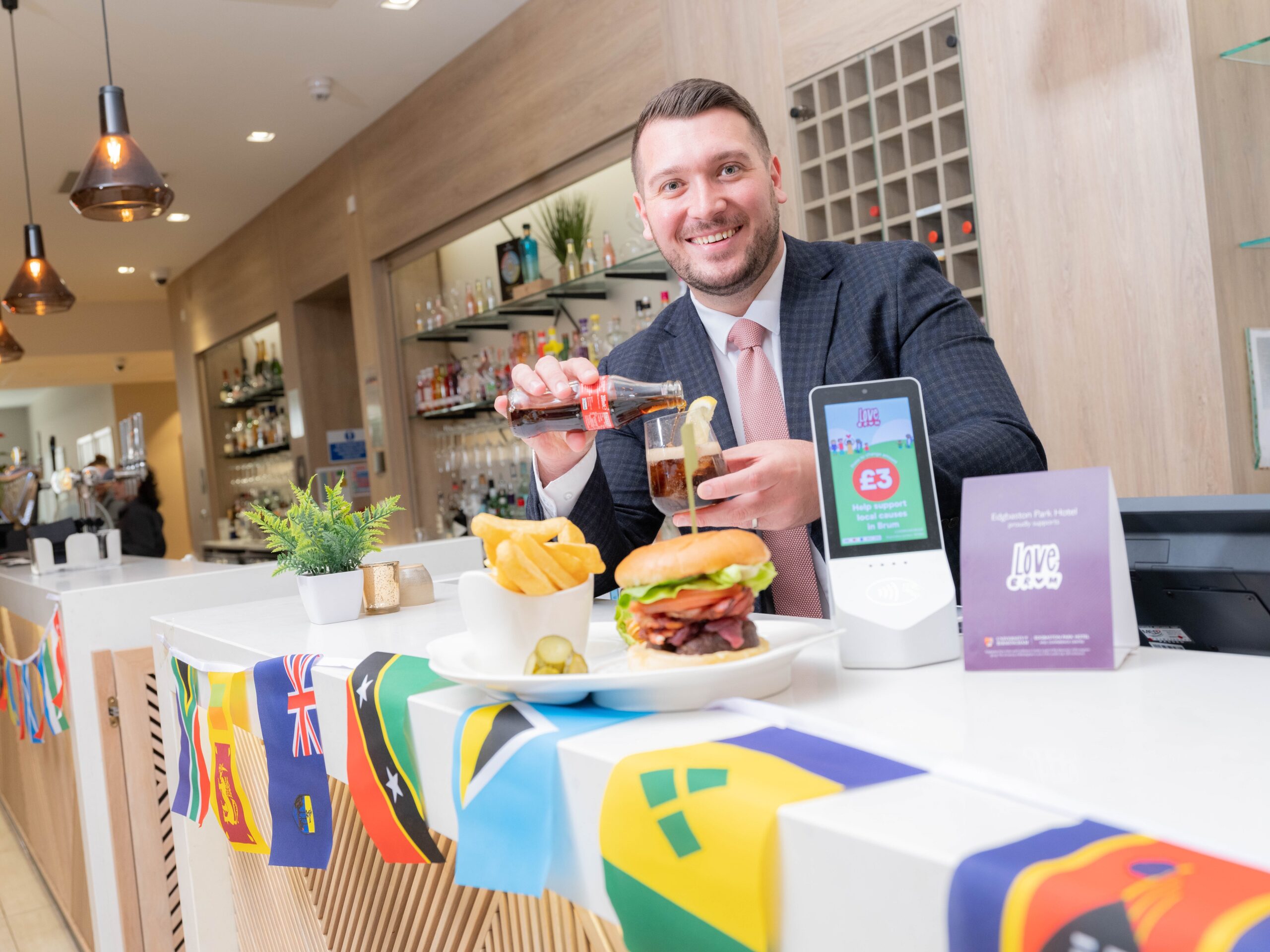 Homemade burgers at a four-star hotel in Birmingham will benefit a charity that aims to make the city a better place.

The Edgbaston Park Hotel and Conference Centre off Edgbaston Park Road, which is part of the University of Birmingham Group, has launched a new menu in its 1900 Bar.

A chicken burger with a buttermilk crispy batter and an onion bhaji burger are part of the newly introduced light bites section of the menu.

A percentage of the profits from these two burgers will be donated to the hotel’s charity partner LoveBrum, a charity for charities that raises and distributes funds to hidden-gem projects and volunteer-led organisations in Birmingham.

Matt Loughrey, head of operations at Edgbaston Park Hotel and Conference Centre, said it had been great to involve the kitchen team in devising the new 1900 Bar menu as well as benefiting LoveBrum.

He said: “We will be donating a percentage of the profits from every chicken burger and onion bhaji burger which are selected by guests to LoveBrum who are our chosen charity partner.

“We want to be pro-active in helping LoveBrum raise funds and we are going to be hosting various food challenges involving staff later in the year.

“This is a great way of supporting Birmingham as a region and just as importantly LoveBrum and our members of staff who make everything tick behind the scenes.

“We have recently relaunched the Conference and Banqueting menu which has been really well received and delegates in particular are loving Prakash’s chicken biryani curry.

“The feedback from guests has been so incredibly positive that we have decided to include it on the new 1900 Bar menu.

“With the whole menu we wanted to include more fresh, seasonal dishes and involve the kitchen team because they are such an important part of this being a success.

“We also wanted to get local suppliers involved which includes Pip’s Hot Sauce that is a spicy chilli sauce brand that is based only four miles away from the hotel which helps us to lower our carbon footprint, which is important to our sustainable policy.

“We are focused on driving Edgbaston Park Hotel and Conference Centre as a destination for food whether you are a hotel guest, live in the region or are visiting the city.

“The kitchen team is working really hard along with our new restaurant and bar manager Rachel Williams to provide top-class food and top-class service.”