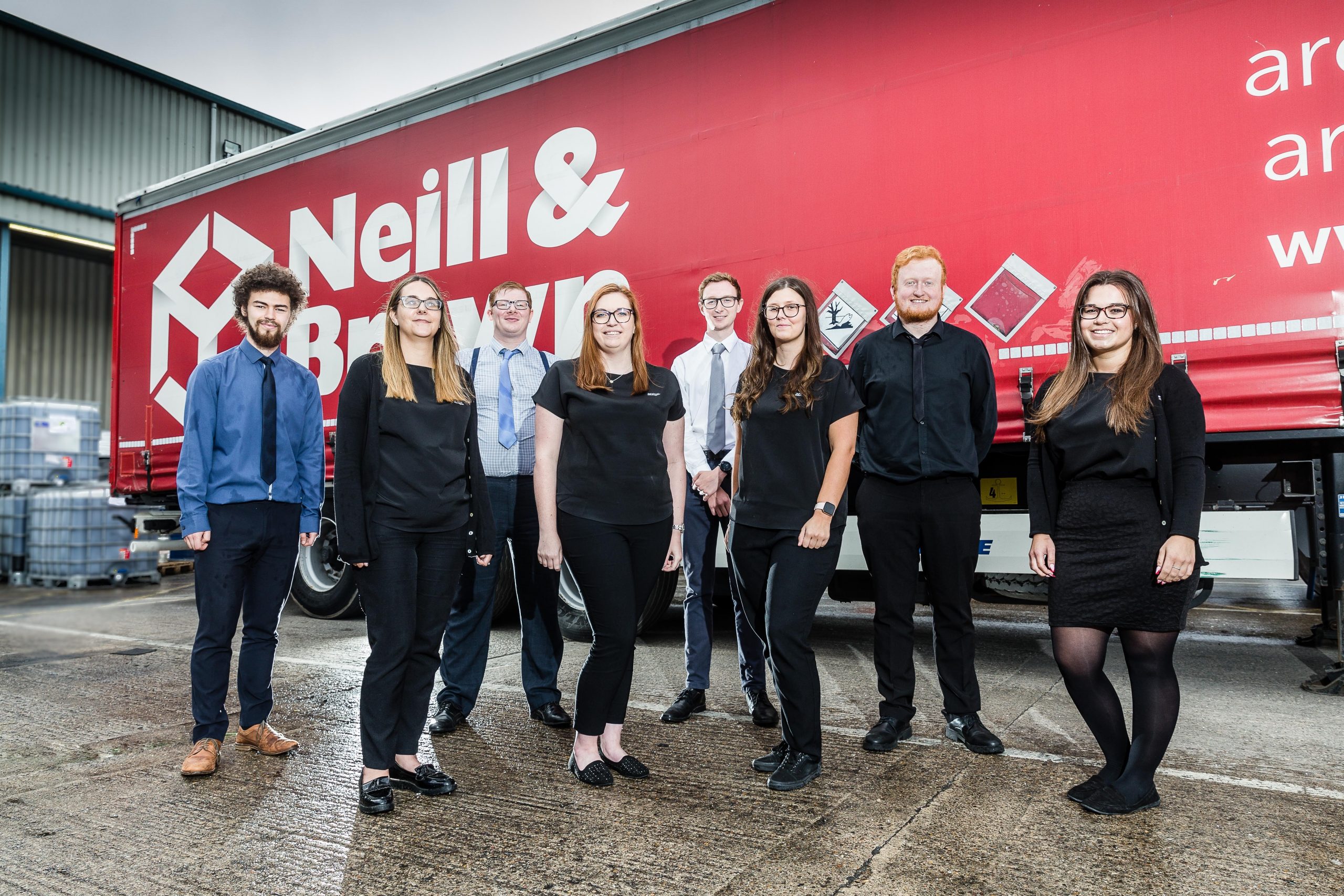 Neill and Brown Global Logistics has boosted its customs clearance team in response to the complex documentation required for imports and exports following the UK’s exit from the EU.

The Hessle-headquartered logistics company has recruited 10 staff to the department and expects to expand it further over the coming months.

CEO Peter Brown said that adapting to meet the challenges brought by Brexit had been a number one priority to ensure customers’ goods reached their destination without the ‘horrendous delays’ caused by incorrect and missing paperwork.

“We pulled out the stops to get prepared under difficult circumstances, which were in no small part a result of lack of clarity from the government. With very high demand for the service and the grace period for importers having ended, we will continue to add staff to our customs clearance department in order to carry out this vitally important work.”

He said that the significant recruitment drive (a total of 15 people across the company in the past six months) illustrated the impact of Brexit on import and export processes.

Mr Brown added that the situation was reminiscent of Neill & Brown before the UK became acting members of the EU. “Thirty years ago, customs clearance work represented the majority of what we did although there was nowhere near the volume of freight we have now. Here we are again, although it’s all now done electronically from an office.

“Until around 1990, paperwork would be taken to the Custom House in Hull which was originally on the site of the current BBC building on Queens Gardens. You would be handed a ‘clearance-stamped’ outer charge note and then rush to King George Dock, run across it to hand the note to the driver who would take it to the Ships Dock Office to gain release of goods. It was stressful but, looking back, was also good fun.”

Mr Brown said there was evidence of a lack of awareness by importers of the implications of the UK’s six-month moratorium on customs declarations which ended on July 1. During the grace period,  companies importing goods into the UK did not need to pay tariffs or complete post-Brexit customs declarations.

“We are happy to talk to people about this and help them meet the new requirements,” he said.

“It’s a complex system and important that it’s done correctly to avoid delays, which is why we decided to boost our department rather than relying on outsourcing which would increase the margin for error.

“The new employees have undergone thorough training and it enables us to offer a full service to customers. We welcome them all to the Neill & Brown family.”

Neill & Brown employs 150 staff over its strategic Hull sites. It exports and imports goods by road, sea and air worldwide and had extensive warehousing capabilities.