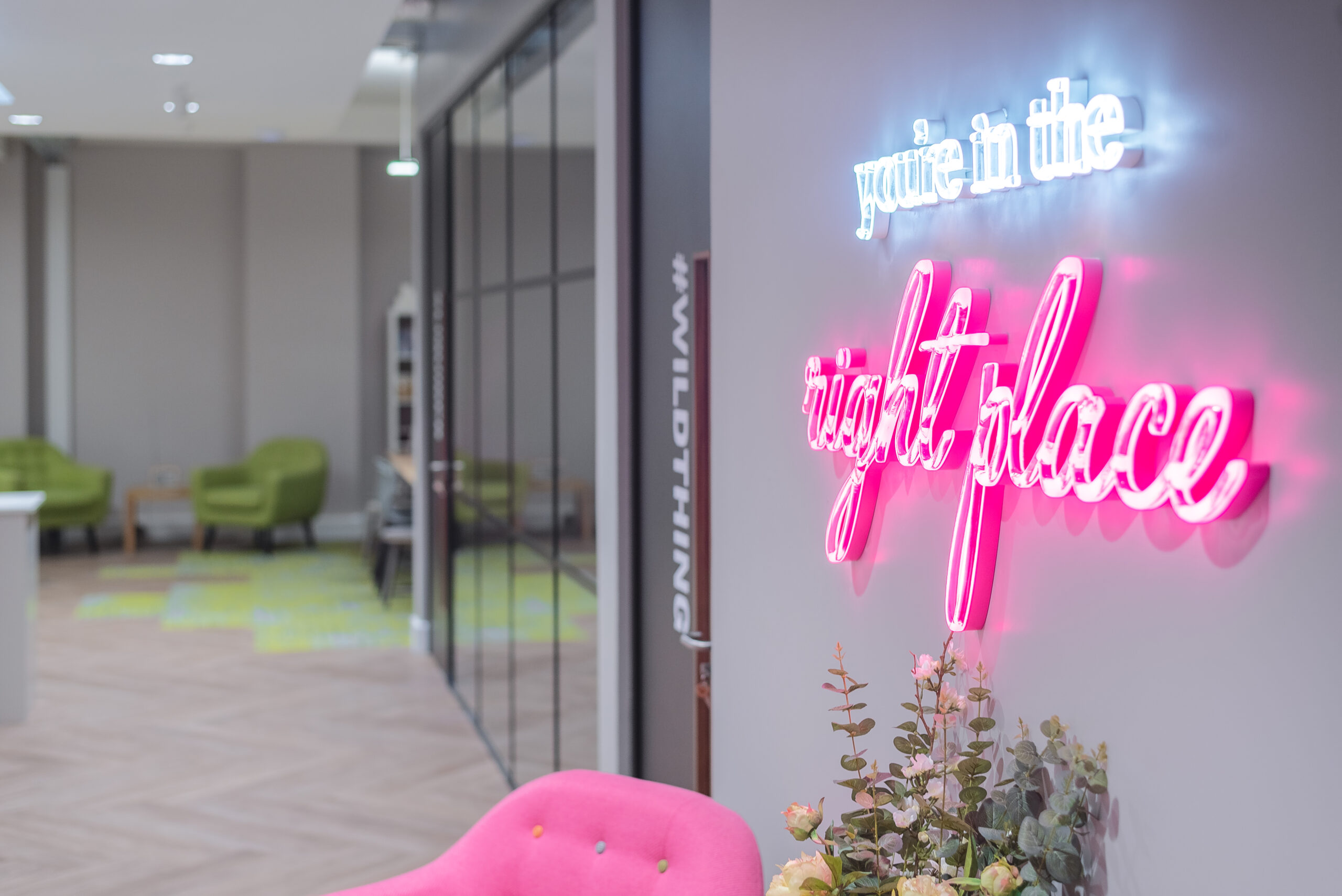 Integrated communications consultancy, Liquid, has been named Large Consultancy of the Year by the PRCA, after it was shortlisted alongside six other finalists.

Brand-new for 2022, the PRCA Platinum Awards recognises the best PR and communications professionals and agencies across the globe. The winners of the industry-recognised awards were announced during a ceremony at the Botanica Restaurant & Bar in London on July 5.

The event saw Liquid recognised for its creative successes, consultancy growth, and staff hire, diversity and work experience. Liquid was also awarded for innovation within the consultancy having recently launched its state-of-the-art demonstration kitchen, Kitchen by Liquid and opening its second floor, which includes a wellbeing centre, second kitchen, media studio and team-working zones.

There are no signs of slowing down for Liquid after it was recently ranked as third nationally for public sector work in the UK in the PR Week’s Top 150 list of public relations consultancies, up two places from 2021. This year Liquid also ranked overall as the 24th-largest consultancy headquartered outside of London and 130th nationally.

Headquartered in Birmingham, with bases in Jersey, Guernsey and London, Liquid is a global consultancy, working with clients across 26 jurisdictions, including Canada, Luxembourg, Hong Kong and Australia.

Liquid’s chief executive officer, Elisabeth Lewis-Jones, said: “Winning global large consultancy of the year is an incredible achievement and we’re honoured to be listed among some of the best and brightest industry consultancies around the world. This win is a true testament to the determination, hard work, and exceptional talent we have within our team.

‘’We have some exciting plans for the rest of 2022 and 2023 as we continue to build our global offer, reach and services.”