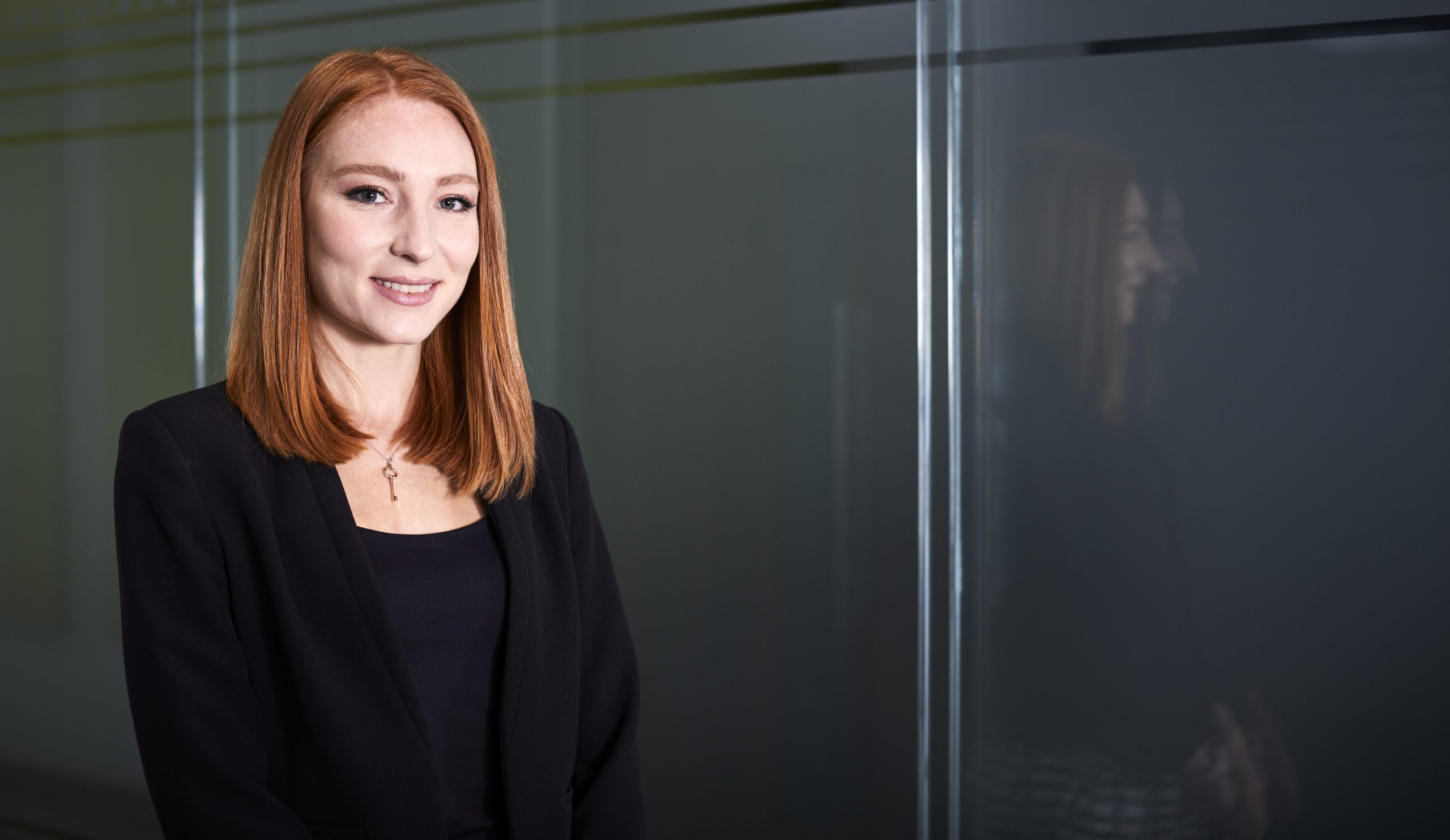 Rollits LLP has announced the appointment of newly qualified solicitor Harriet Kingston to a post in its dispute resolution department, and the recruitment of a new graduate into Harriet’s initial role with the practice.

Harriet joined Rollits in 2017 after securing a distinction in her legal practice course at BPP Law School in Leeds, having already completed a BSc in biomedical science at the University of Hull and a graduate diploma in law at the College of Law.

She worked as a property paralegal in the social housing team at Rollits’ York office before starting her period of recognised training with the firm in September 2018.

After returning from maternity leave, Harriet has now qualified and taken up her place with the dispute resolution team in Hull, where her work includes handling disputed debt claims, property disputes, breach of contract claims and probate disputes.

Millie Bird, who progressed from Scarborough Sixth Form College to the University of Law in Leeds to complete a law degree in which she gained first-class honours, followed by the LPC which she also passed with distinction, has now been appointed as a paralegal with the property team in York.

Millie will be working alongside the highly experienced property lawyer Douglas Oliver in the social housing team, assisting registered social landlord clients with all aspects of property transactions. Her work will include sales and purchases as well as providing support to the wider property team.

Douglas said: “We are delighted to welcome Millie to our department and to the firm and we are proud to see the progress of Harriet, who has made the most of her opportunities since joining Rollits and has now taken the next exciting step in her legal career as a newly qualified solicitor.”