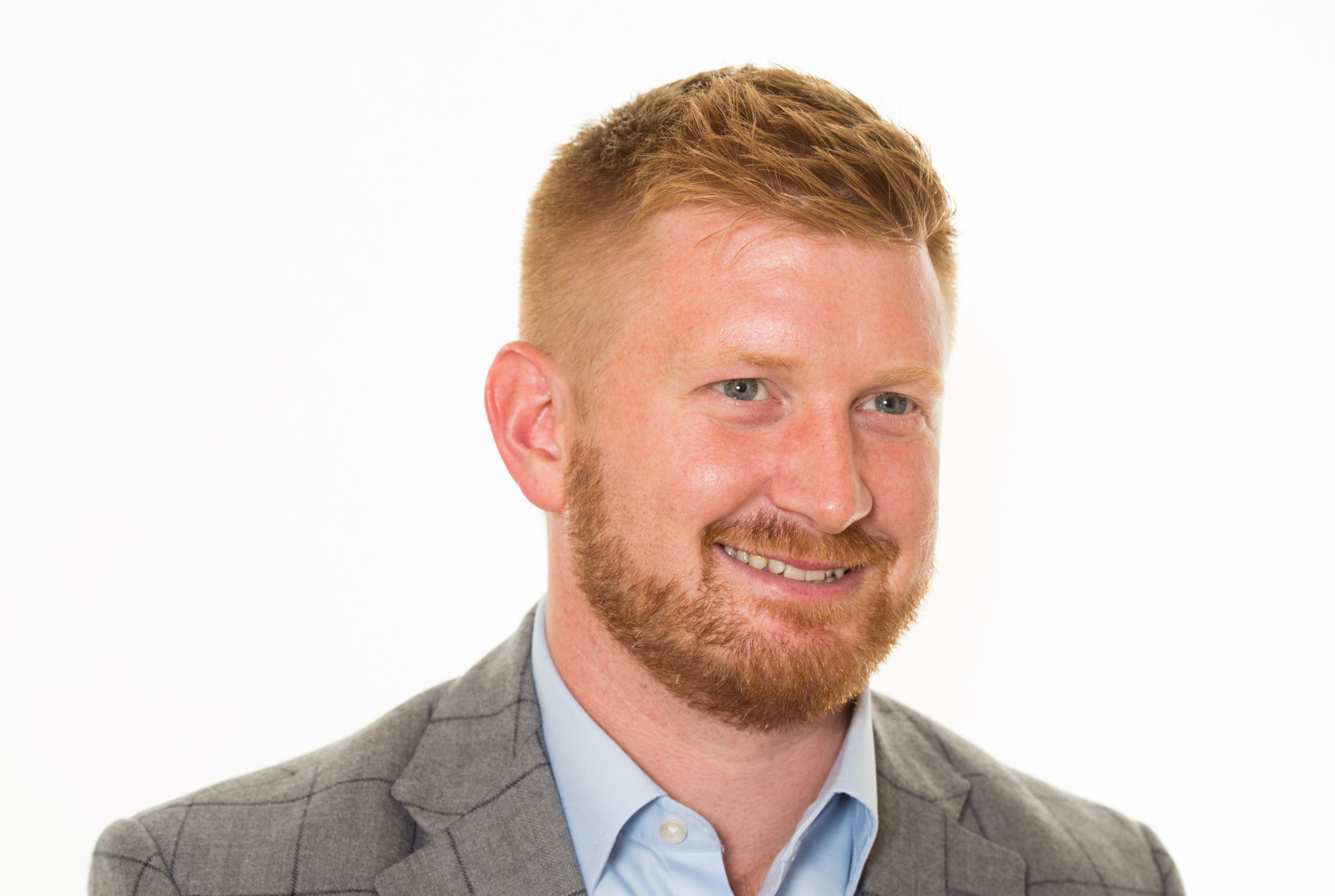 Leading Worcestershire estate agency Nicol & Co has welcomed plans to extend the stamp duty holiday by three months – but wishes the announcement could have been made sooner.

The comments come after news that chancellor Rishi Sunak is preparing to announce in the Budget next week that the stamp duty holiday will continue until the end of June, in an attempt to keep the property market firing as Britain emerges from lockdown.

Since last July, the government has exempted most buyers from the levy if they completed their purchase before March 31 2021, enabling tax savings of up to £15,000.

Matt Nicol, managing director of Nicol & Co, with offices in Droitwich, Worcester and Malvern, explained the chancellor had been facing pressure to extend the deadline amid concerns that it would create a “cliff-edge”, jeopardising hundreds of thousands of sales.

Mr Nicol said: “We are delighted to hear this news as an extension will remove some of the pressure people are under to complete in five weeks.

“If they had been able to make the announcement sooner, it may have meant that more people would have taken advantage of the opportunity.

“Estate Agents have lobbied hard to help their clients avoid disappointment and unexpected costs, with more than 139,000 signatures being gathered in a petition.

“It does mean that some buyers and sellers who commit now could still get the benefit of the stamp duty holiday, but that window of opportunity is fast closing.

“Thankfully, the bulk of the conveyancing bottleneck created by the surge in demand appears to be clearing and we have some transactions going through very quickly now, despite people still working in different circumstances.”

Mr Nicol added: “The shortage of new stock coming to the market in January and February, due to the third lockdown, has meant it remains a sellers’ market out there.”