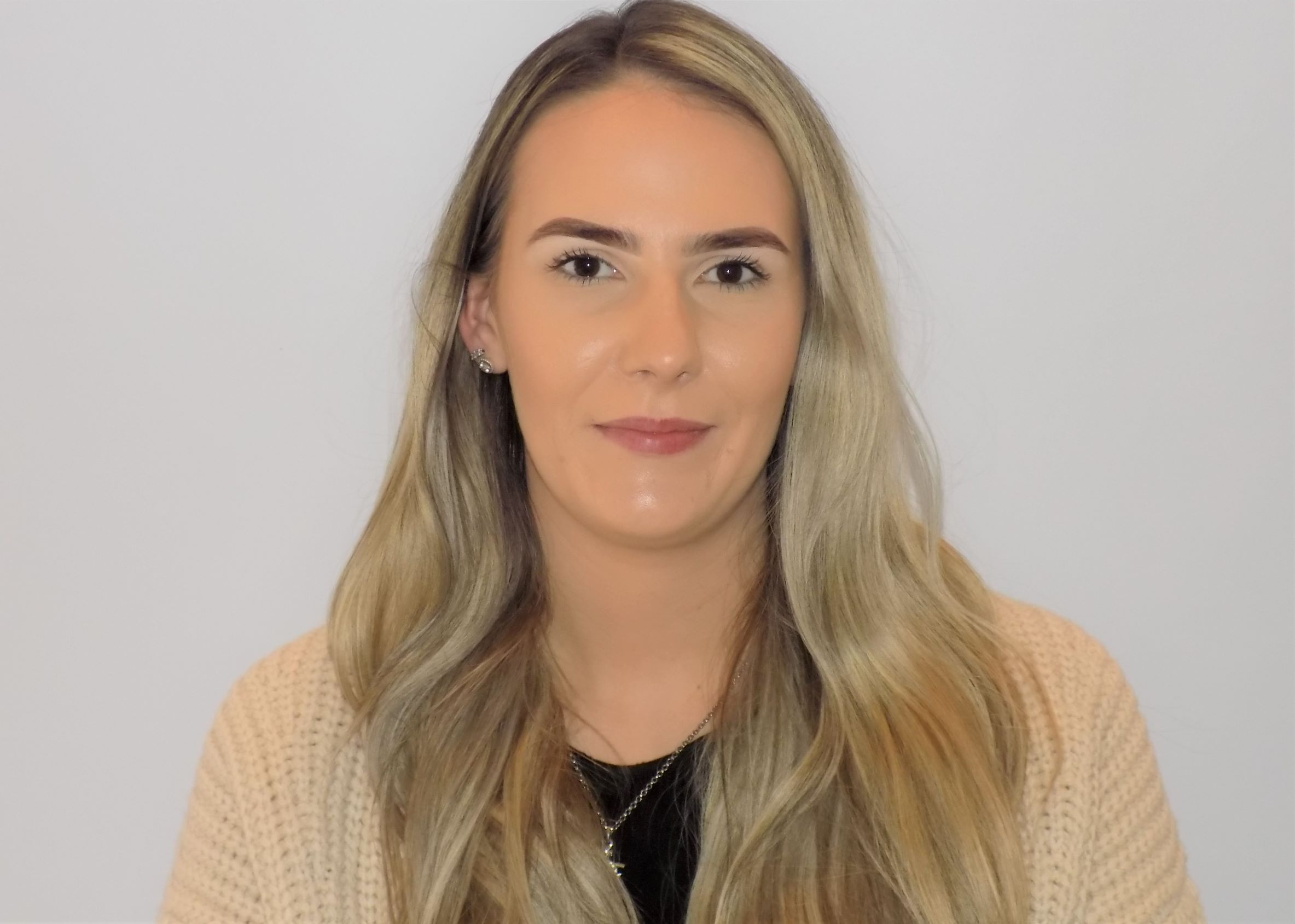 360 Chartered Accountants has announced the appointment of a new trainee accountant.

Leah Sanderson, 21, who is originally from Whitby and now lives in Hedon, will initially be working with 360’s charities and corporate team before spending time across all accounts departments to ensure she gains experience in all aspects of accountancy, while being mentored and supported through her studies.

Andy Steele, director of 360, based in Hull and East Yorkshire, said: “We are passionate about training the next generation of accountants and are delighted that Leah has joined our team.

“We have recently reopened 360 HQ in the city centre now that Covid restrictions have eased and so her arrival has come at the perfect time.”

During the past year, which has been challenging for so many businesses, 360 has continued to provide its services throughout the various lockdowns, mainly working from home.

Leah will ultimately be working with clients at both the firm’s office – 360’s headquarters in Hull city centre as well as in the firm’s Withernsea office, an area she knows well, having spent three years there at another firm.