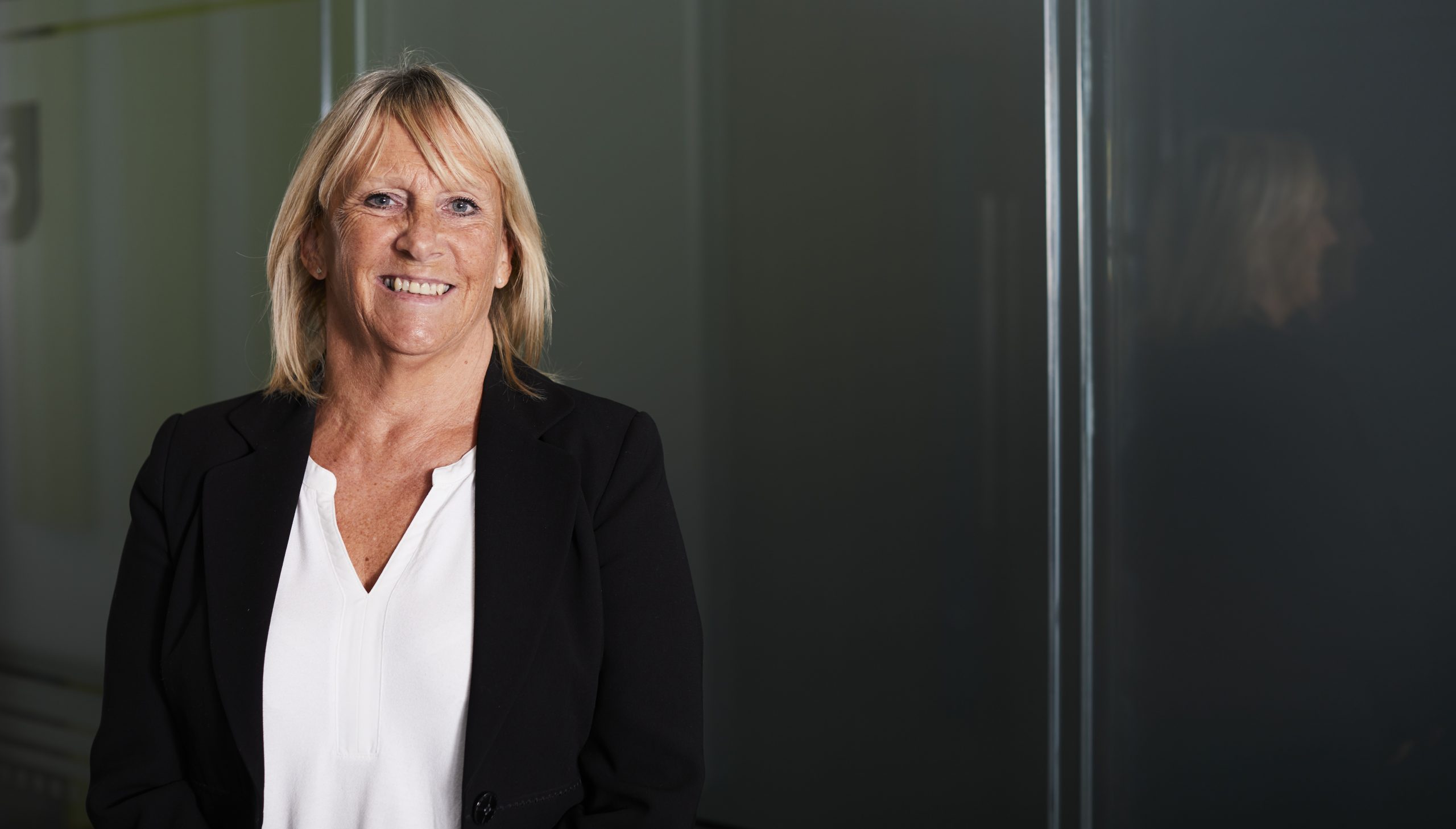 A law firm that is celebrating its 180th anniversary is turning to a combination of tradition and technology to share the stories of its rich history.

Rollits still has copies of the hardback book published in 1991 by the then senior partner Tom Farrell to celebrate 150 years of the firm. Thirty years on the practice is adding to the archive by filming interviews with members of its team from offices in Hull and York.

The book charts the progress of the firm’s partners over the years and includes references to specific cases that show how the practice and the profession have changed.

It tells how Bede Farrell was admitted as a solicitor in January 1905 and within days was in court supporting Arthur Rollit in defending a butcher and his assistant on a charge of selling diseased meat.

Four years later Bede worked on a high-profile case involving allegations of child cruelty against a well-known and highly respected clergyman and his wife.

The firm still has a letter sent to Hugh Farrell in 1924 from an eager executioner offering his services at the hanging of a man. The book notes that the offer was made even before the accused had been sentenced – or even tried and found guilty!

The name has also changed, from Rollits when it was founded to Rollit and Farrell in 1916 and Rollit, Farrell and Bladon in 1934, reverting back to Rollits in 2001.

Along the way the firm has also played a significant part in society and the wider profession, with partners and staff holding senior positions with a range of legal, business and community organisations.

Both Albert Rollit and Tom Farrell served as sheriff of Hull and Arthur Rollit was under-sheriff on at least 10 occasions. Hugh Farrell was Under-Sheriff six times and others to hold the title include Bill Bowes, Chris Dawson and Gillian Mann, who first woman to be appointed.

Julian, who is director of corporate finance at Rollits, said: “We have been here for 180 years and we have a long-standing corporate base. We act for many of the bigger companies in the city and we have done for many years. Businesses want lawyers who are experienced and have a good reputation and are trustworthy and Rollits is all of those things. Integrity in business is very important.

“When I left Northern Foods 16 years ago I approached Rollits because I thought they were the best firm in Hull and fortunately they decided to take a chance with me! I was employed as a deal maker to work alongside the lawyers in the corporate team and it’s worked well.”

Caroline Neadley, a partner in the employment team, is busy outside the firm as a school governor and as a long-serving committee member of Hull women’s networking group Women in Business. In preparing for her interview Caroline was struck by the weight of the firm’s history.

She said: “In the last few months I’ve read more and more about the firm’s history and it’s fascinating. It’s very interesting to learn about our predecessors and the legal services they provided to the community.

“They weren’t just solicitors, they were pillars of the community as well and I feel very honoured to have the opportunity to talk about Rollits now and what’s important to us as partners. We are custodians, carrying on the long established traditions in the modern era.”

Pat Coyle (pictured above), the firm’s director of marketing and client relations, said there was no shortage of people willing to be interviewed for the project, which will continue in the coming months.

She said: “They have all been inspired by the history of the firm and are sharing their thoughts on what that means to them and how it influences their work with clients and in the community, and where Rollits will be in the future. We still read the history and we often refer to it now, which makes me wonder if people will still be watching these films in 180 years!”