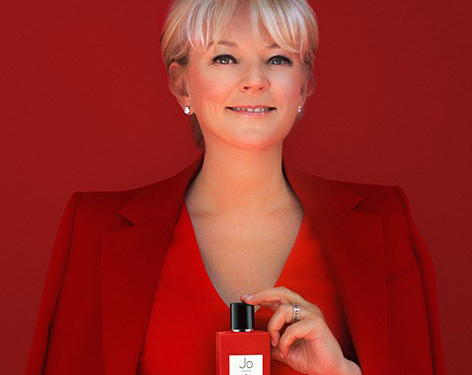 The organisers of the Business Day have announced that this year’s event will be in-person later this year, and the headline speaker will be Jo Malone, founder and creative director of Jo Loves.

The Business Day, on Friday, June 10, at Bridlington Spa, is an annual networking event tailored to a day of discovery insight, with nearly 700 business leaders coming together. Gyles Brandreth will once again be the host.

Jo Malone has been described as an “English scent maverick” and the woman responsible for creating some of the world’s most loved fragrances. Recognised for her industry expertise, Jo regularly shares her brand building experience with audiences around the world, highlighting her entrepreneurial journey and how she intends to change the way the world wears fragrance for a second time with her new brand Jo Loves.

Other names confirmed for the event include economist Noreena Hertz who was named by The Observer as “one of the world’s leading thinkers” and by Vogue as “one of the world’s most inspiring women”. Noreena is also a bestselling author, board member and keynote speaker.
Joining the list of guest speakers will also be Sir John Jones, one of the most entertaining, inspiring and sought-after speakers on the global educational stage, as well as Darren Farley, now firmly established as the number one football impressionist in the UK.

The Business Day is organised by Stephen Parnaby, event director, in conjunction with Bridlington Spa. The event has the support of more than 25 businesses that have sponsored the event.

Mr Parnaby said: “We are delighted to be returning for an in-person event this year with an incredible line up of speakers and breakout sessions throughout the day, bringing business leaders together for an inspirational day of discovery and insight. We are very grateful for the support of local businesses in helping to make this a fantastic event which is the culmination to Humber Business Week.”

Mark Lonsdale, general manager of Bridlington Spa and the Business Day producer, said: “While hosting a successful virtual event in 2021, I’m delighted that we can produce an in-person event for 2022, giving leaders from across the region networking opportunities throughout the Business Day”.