It always makes sense to appoint solicitors to deal with wills and estates: Thursfields 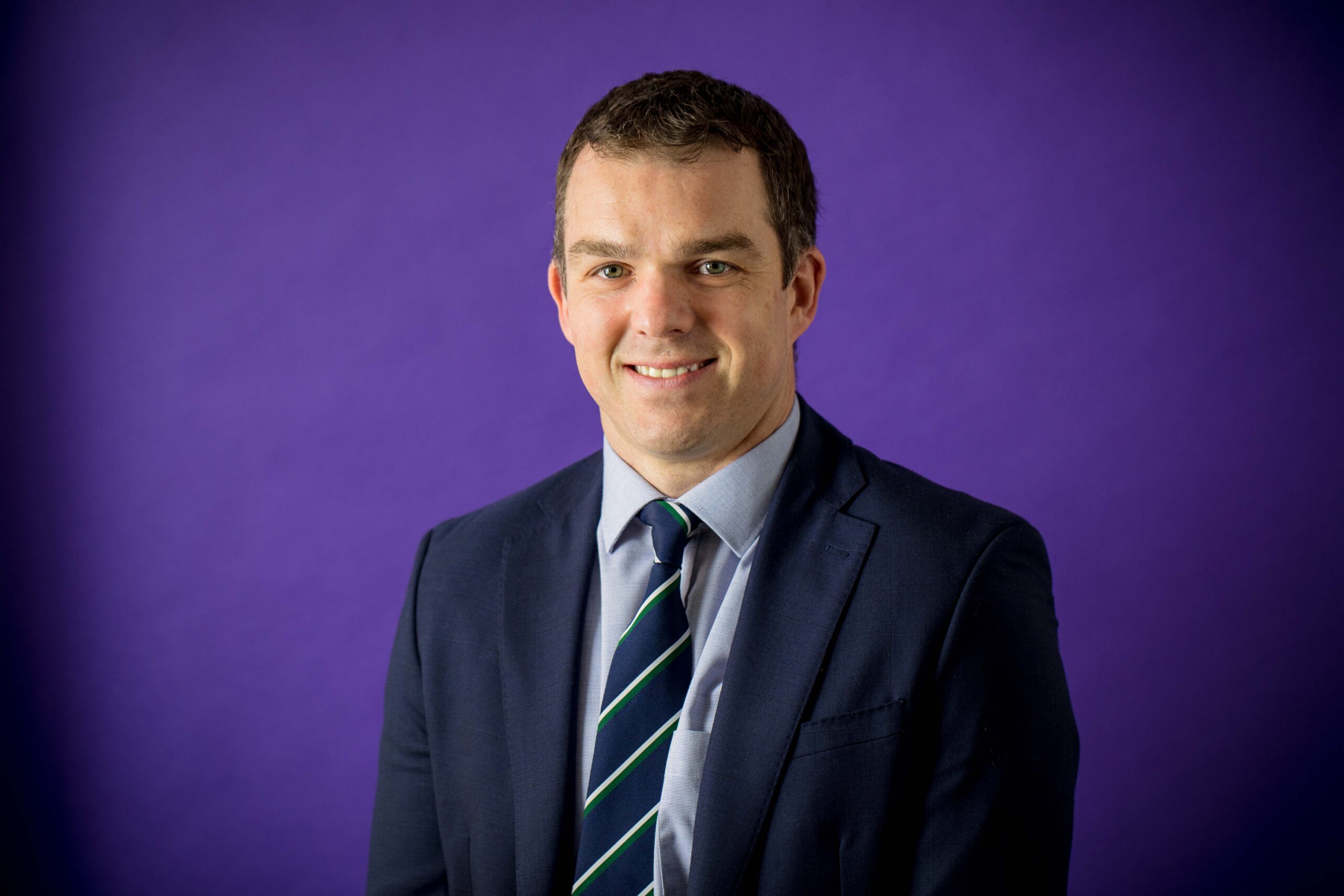 The need to instruct qualified legal experts to make a will or to assist in the administration of an estate has been highlighted by Thursfields Solicitors.

The leading Midlands law firm’s advice comes in the wake of two recent court cases showing how appointing a solicitor saves time, stress and money versus preparing homemade wills or trying to administer estates without advice.

Cerith Rees (pictured), senior associate solicitor in the Wills & Estates department at Thursfields, said: “There is a growing trend for people to prepare their own homemade wills, rather than instructing a solicitor.

“Also, now people can apply online for a Grant of Probate, either executors named in wills, or family members where there is no will, are increasingly deciding to deal with estate administration matters themselves, instead of seeking legal advice.

“Two cases in the last year show how seeking the assistance of solicitors would have helped both the preparation of wills and the administration of estates – which involves dealing with a deceased person’s assets and debts to make sure the correct beneficiaries receive their inheritance.”

Mr Rees explained that the first case study involved the late Estelle Brownrigg in Scotland whose will was drafted so vaguely that one of the charitable beneficiaries could not be traced.

He said: “The executor of Mrs Brownrigg initially undertook an arduous search for the ‘Nelson Mandela Educational Fund, South Africa’ as stated in the will to no avail and therefore made a costly application to court to seek directions.

“It was the executor’s intention to distribute the relevant funds to the ‘Nelson Mandela Children’s Fund’ with the court’s approval, as this body appeared to be the most appropriate recipient of the legacy.

“However, the Court declined to provide any guidance and passed the decision-making onus back to the discretion of the executor.

“Clearly, had the will been prepared with advice from suitably qualified legal professionals, the deceased’s intentions would have been fulfilled with certainty by including a clause referring to a bona fide charity.

“Valuable time and money would also have been saved for the estate and the beneficiaries.”

This involved an executor who was not a solicitor or an accountant acting in the estate of the late Gladys Dulcie Townsend and charging that estate a total of £43,350 from 2003 to when she was removed in 2016.

Mr Rees said: “While the will contained a professional charging clause, the court initially said that because the executor’s own businesses did not relate to estate administration she was precluded from billing the estate for this work.

“The executor’s appeal was thereafter dismissed by the High Court to confirm that she was not able to charge the estate.

“This reinforces how it is sensible for executors to obtain legal advice from the outset when dealing with the affairs of a deceased family member or friend.

“Getting clear advice will enable executors or administrators to avoid common pitfalls, ultimately enabling matters to be progressed efficiently.”

Anyone wanting advice on making a will or administering an estate can contact Mr Rees via 0345 207 3728 or by emailing crees@thursfields.co.uk.