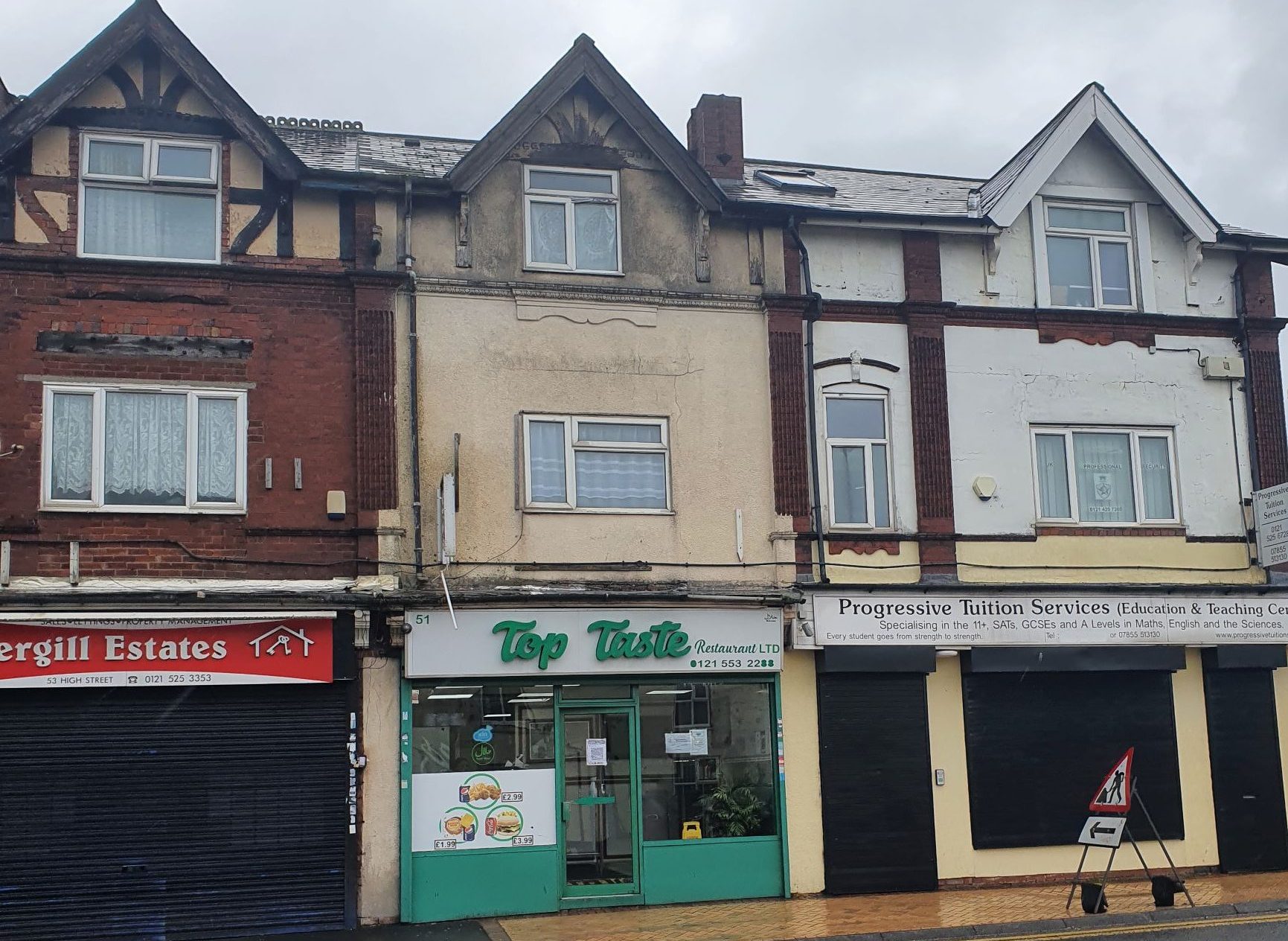 Income-producing commercial investments in the Black Country are proving popular as investors seek a real return on their capital.

Agents Bond Wolfe Commercial have just sold a freehold mixed use development at 51 High Street, West Bromwich, off an asking price of £300,000 to a private investor.

The property is one of a portfolio of investments that Bond Wolfe is selling, with a further six deals under offer.

“They see this as the safest route to a return on their capital in the current climate.”

The fully-let property includes a ground floor shop with two flats above in a prominent and popular location. The combined total annual income is £23,918.

The ground floor tenant has been in occupation since 2004 and the two flats are let on assured shorthold tenancies.

Mr Mattin added: “There is a clear and immediate demand for investment opportunities in the Black Country and wider West Midlands and we are keen to speak to landlords considering putting their properties on the market.”