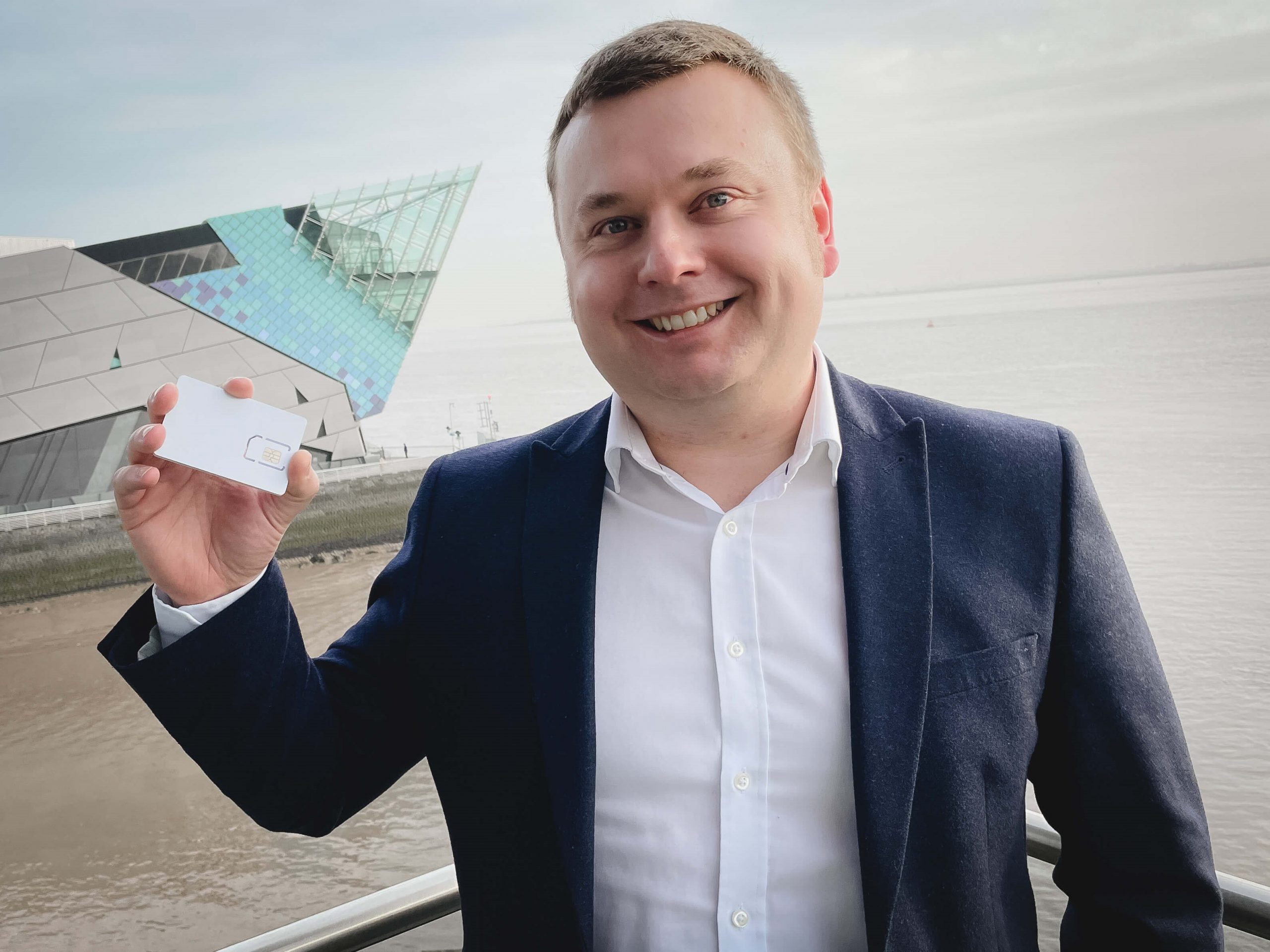 An entrepreneur who sold the company he co-founded for £47.5m has started a new venture to make ‘internet of things’ (IoT) technology accessible to SMEs.

The company has removed a major adoption barrier with the service, which it is selling directly to businesses and through partnership agreements with IT providers from its base at Hull’s digital innovation centre C4DI.

ThingSIM connects devices, vehicles and employees to their central IT systems via private network SIM cards backed up with a user-friendly, ‘self-serve’ platform on which businesses can manage their IoT devices and connections.

To date, there are billions of connected smart devices globally which make up the ‘internet of things’, despite the technology being in its infancy. These include smart home solutions in the consumer space, devices used in many industries including in warehousing and logistics, and major advancements in ‘connected healthcare’ to allow remote monitoring of patients.

Byrd started Manchester-based internet infrastructure and hosting business M247 with his friend Jonathan Buckle in 2003 while studying for a BSc in internet computing at the University of Hull’s Scarborough campus, selling it in 2016 for £47.5m to Metronet (UK).

He said of his new venture: “IoT technology tends to be dominated by very large companies, in part due to the cost of the network infrastructure and expertise needed to support it.

“We want to help democratise this technology by providing an affordable network and management solution, which will lead to a more level playing field and greater innovation.

“Use of IoT can transform customer service, productivity and profitability as well as supporting the implementation of new, smart technologies which can ultimately benefit everyone’s lives. The possibilities are endless.”

ThingSIM is directly connected to the London Internet Exchange as well as having its own extensive private UK network to provide secure and robust connectivity away from the public internet. It also has mobile data roaming access to more than 300 network operators in 197 countries.

“Due to the sensitive nature of data being generated by connected devices, the internet of things often relies on private network connections, whether due to privacy concerns, potential hacking or resilience issues,” said Byrd. “IoT network service providers need to mitigate these real risks.”

Unlike most of its competitors, ThingSIM owns and manages a large part of its infrastructure, which is enabling it to offer bespoke solutions, such as integration with clients’ IT systems.

ThingSIM has been developing the service since 2018 and has already won significant contracts with two global household names. Byrd is chief technology officer of Netavo which owns the ThingSIM brand and currently lives in Hornsea with his wife and children.

He added: “I would like to thank C4DI for their support and we look forward to developing our business alongside likeminded people who share our passion for improving people’s lives and business efficiency through the use of technology.”