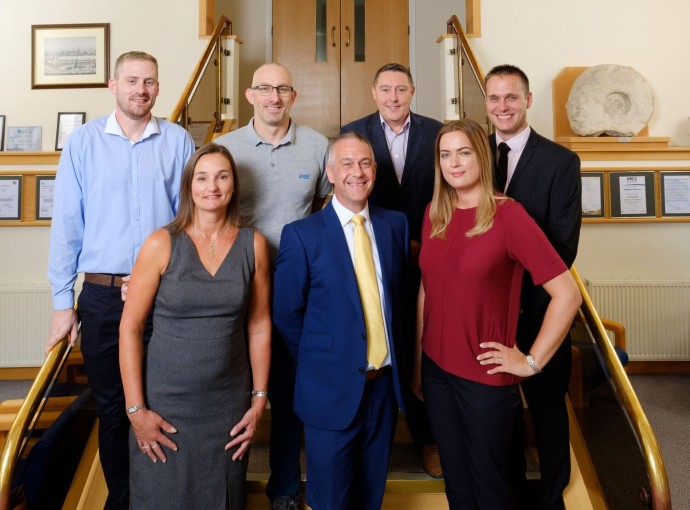 Plastics and rubber industry supplier Innovo has been renamed Birch Chemicals to reflect the company’s continued growth and plans for expansion.
Innovo is best known for its Innovox product range, a high-performing desiccant that is used in a variety of applications, including EPDM rubber products which are used in car and aeroplane manufacture.
As such, the Innovox name is being retained under the Birch Chemicals umbrella with new branding expected to be rolled out later this year.
The change to Birch Chemicals reflects the business’s connections to parent company, Singleton Birch, which was established in 1815.
Singleton Birch is a historic lime firm which began supplying quicklime to Innovo when it was formed in 2000 in Surrey. It then acquired Innovo in 2009 after the company relocated to Singleton Birch’s North Lincolnshire site.
Singleton Birch’s largest shareholder is a charitable trust named after Katherine Martin, the wife of founder William Singleton Birch’s grandson, Lionel Martin.
Lionel used the family business to help him fund his passion for cars and went on to found the Aston Martin car company which still bears his name today.
The three main beneficiaries of the Katherine Martin Trust are the NSPCC, RSPCA and Barnardo’s.
Steve Foster, managing director of Birch Chemicals, said: “Singleton Birch has more than two centuries of experience and expertise.
“We are proud to be part of the Singleton Birch family and I am delighted that our new name shows this link.
“As well as building on our heritage, becoming Birch Chemicals is also about moving forward towards exciting developments for the business in the future.”
Rapid growth has seen Birch Chemicals’ turnover increase significantly from 2012 to 2017 with ambitions to boost this further over the coming years.
Birch Chemicals’ Innovox is part of a range sold worldwide, mainly through a distribution network, and is a premium product which delivers excellent availability and consistency.
A key element of Birch Chemicals’ success is the direct link to the raw material from Singleton Birch’s Melton Ross quarry.
This allows Birch Chemicals to maintain supply and deliver high-quality, reducing downstream costs such as quality failure, to the advantage of customers.
There is full traceability and assurance and the superior British-made product is sold globally for use in high-quality manufacturing processes in markets where there is a low tolerance and high penalties for failures.
Mr Foster said: “Our product is very well regarded and as Innovo, we have had a good reputation for customer service to match this.
“This will be maintained with both distributors and end users as we become Birch Chemicals and will be enhanced as we seek to recruit in order to fulfil our expansion plans.
“We have also invested in new technology to further improve our capabilities and funded a significant amount of research and training to advance knowledge as we continue to develop cutting-edge solutions for our customers.”