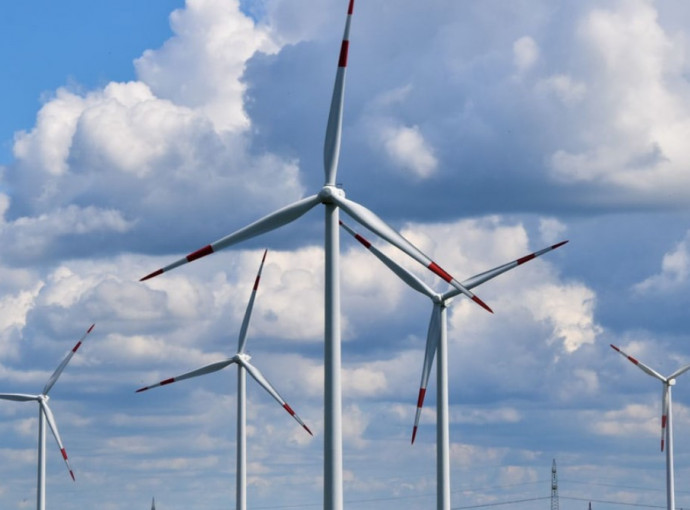 The Humber Cluster Plan (HCP) – which will show how the Humber cluster can achieve net zero carbon emissions by 2040, potentially making it the first in the world to do so.
A joint bid involving eight private sector partner organisations has been submitted to Innovate UK as part of the Government’s Industrial Decarbonisation Challenge Fund scheme, part of the £350m green recovery package the Prime Minister has announced.
If successful, the £2.6m project (including £1.7m sought from Government) could move the Humber closer to achieving large-scale decarbonisation, with businesses across the Humber working to find effective and lasting solutions for the region.
The Humber emits more CO2 than any other industrial cluster (50% more than the next largest), whilst the area is one of the most vulnerable to climate change through flood risk. At least a quarter of the Humber’s economy and 1 in 10 jobs depend on these industries, making safeguarding their competitiveness imperative for the local economy as well as strategically important for the UK.
The eight partner organisations for this funding bid are: British Steel, Centrica, Drax, Equinor, National Grid Ventures, Phillips 66, SSE Thermal and VPI Immingham. They include the strategically important refining and steel sectors, as well as major energy producers and low carbon infrastructure providers. A wider group of businesses will be involved in developing the plan, with all energy-intensive industries in the Humber invited to take part.
The HCP follows initial funding from Innovate UK in April, which enabled the first phase of feasibility work on the plan to decarbonise the Humber cluster.  This found that the Humber is likely to need both fuel-switching (such as to hydrogen) and carbon capture to achieve the scale of decarbonisation required, as around half of the area’s industrial emissions come from chemical reactions in industry processes (rather than the power that feeds them) and these cannot currently be abated by fuel switching.
The HCP will be informed by ongoing work on proposed industry-led decarbonisation investments and will have access to world-class industrial expertise to demonstrate how decarbonisation can be achieved at the same time as ensuring the local economy continues to thrive.
A phased approach will prioritise near-term deliverable investments that will see quick results, significantly reducing the Humber’s emissions by 2030, mapping out how Carbon Capture and Storage (CCS) and hydrogen infrastructure can be scaled up over time, and identifying the full range of interventions required to achieve net zero by 2040.
The HCP will identify future actions the Humber can take to accelerate the green recovery, including identifying opportunities for inward investment and those looking to diversify to take advantage of low carbon infrastructure. It will also support the UK leadership of decarbonisation technologies and the creation of local jobs and supply chains.
A decision on the bid is expected in the autumn, with the project set to begin in January.  Separate phase two bids for the first deployment projects are due to be submitted in October.
Stephen Parnaby, chairman of the Humber LEP, said: “It is imperative that the Humber region decarbonises on a huge scale – but in a way that safeguards our strategically important industries and creates new jobs and business opportunities.  Nowhere has greater potential to be at the heart of the green recovery than the Humber.
“The Humber Cluster Plan is a significant opportunity to achieve this by creating a clear pathway seeking to position the Humber as a global leader on this agenda.  With the support of our partners, we have put forward a compelling proposition to Government and I look forward to a successful outcome.”
David Talbot, CEO of CATCH, said “The HCP will provide a blueprint for clean growth to drive a green recovery in the Humber, which is vital at this time. Our industries and ports are relying on a clear path to decarbonisation to continue their essential services, remain competitive and provide employment for local people.
“We know this plan can help the Humber to secure the long-term sustainability of our industries and attract more new green jobs and investment, while ensuring the survival of these long-standing industries, which are of importance not just to the Humber but the UK as a whole.”