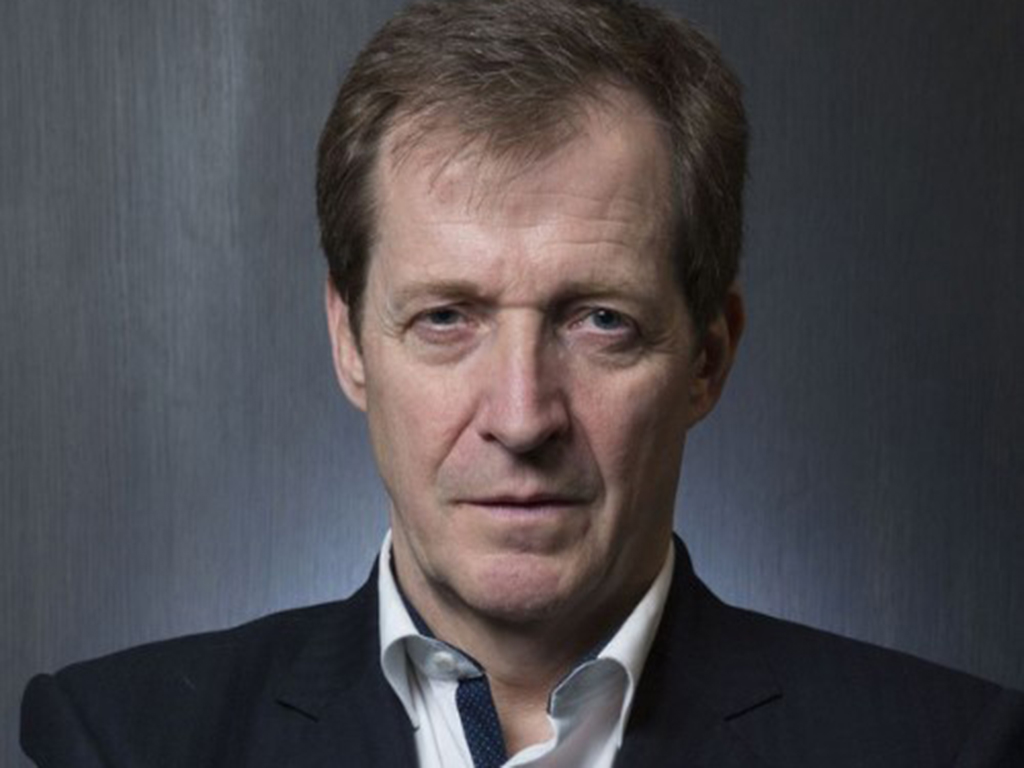 A high-profile political figure who admits to being “something of a lifelong republican” will be quizzed at Humber Business Week about his belief that the Queen is “one of the great enduring winners of our lifetime”.

Alastair Campbell will be invited to discuss the stories and research behind his book Winners and How They Succeed when he appears in the first of this year’s Elevenses interviews at the University of Hull’s Aura Innovation Centre on Tuesday, June 7.

Top of the list of case studies to be explored by host Paul Sewell, chairman of the Sewell Group and a co-founder of Business Week, is the chapter in which Her Majesty is declared to be “a very British winner”.

Paul said: “Our event is taking place only two days after the Queen’s Platinum Jubilee weekend; the celebrations will be fresh in people’s minds and that gives us the opportunity to examine Alastair’s opinions on Her Majesty.

“He based his conclusions on how the Queen led the modernisation of ‘the Firm’ after the failed marriages of three of her children, the death of Princes Diana, the controversial book by Andrew Morton and the fire at Windsor Castle.

“Now, in a milestone year which follows the death of the Duke of Edinburgh, the controversy surrounding Prince Andrew and the departure of Harry and Meghan maybe it’s time to review the royal brand again?”

Alastair Campbell begins his chapter about the Queen with a confession: “A big part of me believes that the royal family is the pinnacle of a class system that has held Britain back. But a bigger part of me has developed a huge admiration for the Queen, not least her skills as a leader.”

Specifically, he adds: “She and the institution more generally constitute a good case for many of the issues I have been examining in this book: boldness, innovation, adversity, adaptability, resilience, long termism, crisis management, turning setbacks into opportunities.”

Paul said: “The book looks at the changes made by Her Majesty including the recruitment of advisers with a strong entrepreneurial background and at what became known as the ‘privatisation’ of the royal household – taking control of its own finances and installing a proper management structure.

“It was a bestseller when it came out and we’ll be talking to Alastair about what we can learn from the Queen and others such as Nelson Mandela, Barack Obama and Sir Alex Ferguson who are not generally known as entrepreneurs.”