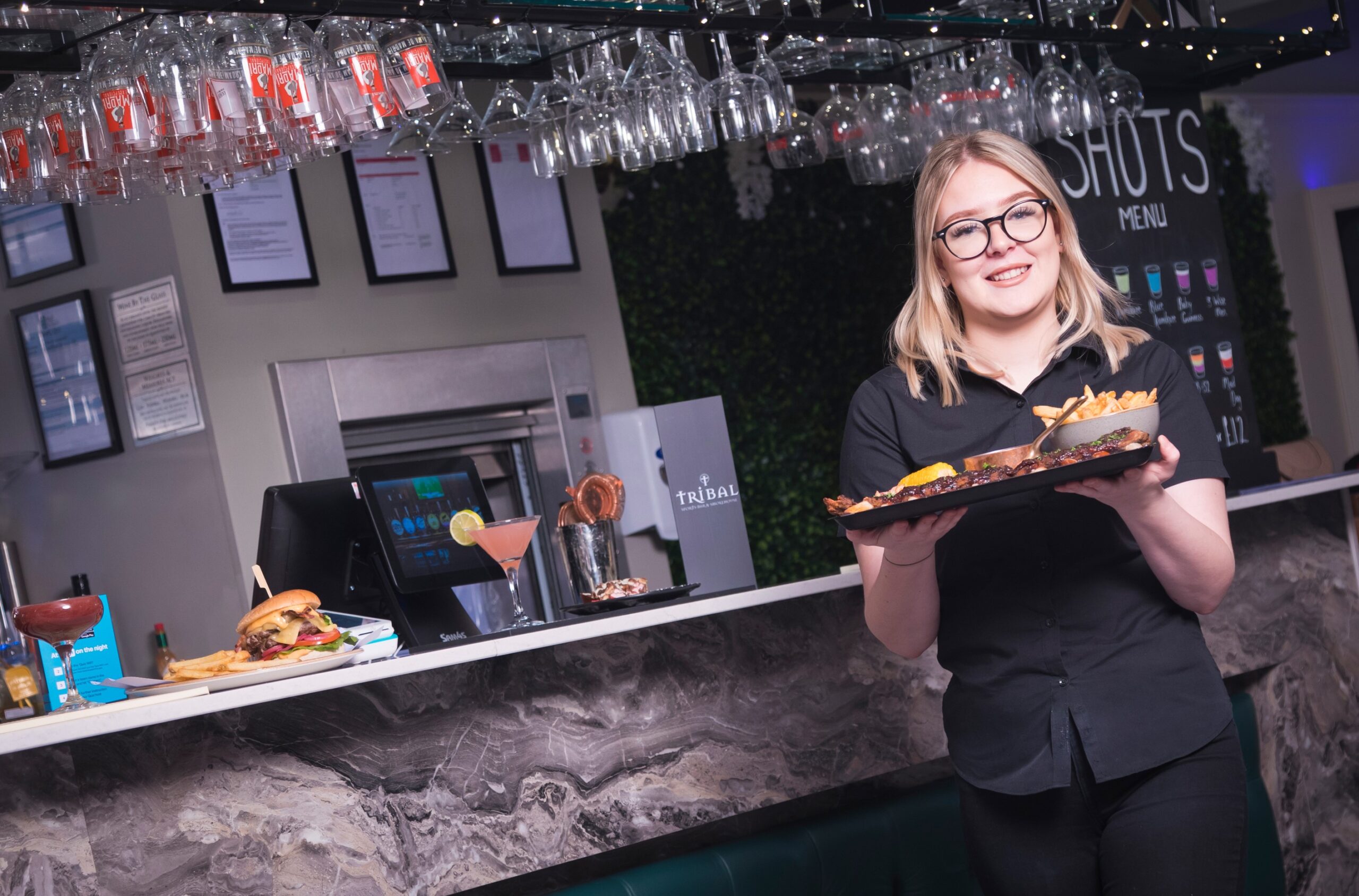 HullBID is counting down to the return of the hugely popular Hull Street Food Nights with businesses banding together to offer a wide variety of culinary delights.

Kathryn Shillito, HullBID executive director, said: “It’s first and foremost about the food but, over the years, Hull Street Food Nights have also presented some top class entertainment and we’ll be doing that again, starting with our first comedy performances.”

Micky – a Britain’s Got Talent finalist in 2018 – and Tony will take to the stage on Princes Dock Street at 6pm and 8pm respectively, courtesy of the Comedy Lounge in George Street. Owners Paul and Beverley Hazell were finalists in the Best Business Progression category of this year’s HullBID Awards for their efforts in building their business and putting post-pandemic smiles on the faces of audiences from far and wide.

Also performing at the opening Hull Street Food Night will be the Mighty Oaks, a five-piece band with a repertoire ranging from the Beatles and the Monkees to T Rex and the Killers.

The July, August and September events will feature local covers band the Charm Offensive, who are returning to their regular slot at the Hull Street Food Nights.

The June, July and September events will see Friends on Every Street creating live street art in Princes Dock Street.

Mel joined Tribal in September 2021 after her previous employer closed its Hull branch. Rather than compete with a lot of former colleagues who were all chasing similar work, Mel took a different direction.

She said: “I thought I would have a better chance if I did something different. I had worked in pubs years and years ago so I came here to help out over the August bank holiday and I absolutely loved it.

“It’s great to see so many people having a fantastic time in such a fun atmosphere and I’m really looking forward to being involved. We want to stand out as different so we’ll be bringing the big smoker from our restaurants at Kingswood and we’ll predominantly be doing burgers, halloumi sandwiches, pulled pork and pulled chicken. We’ll probably do the same for the Yum! Festival.”

Kathryn added: “We haven’t been able to have Hull Street Food Nights since 2019 and it’s become crystal clear during the last few weeks that people can’t wait for them to come back.

“The businesses which are taking part have been coming up with all sorts of great ideas, and the rest of the retail, leisure and food and beverage sectors are looking forward to enjoying the benefits which come from big events attracting so many people into the city centre.

“We’re extremely grateful to Hammonds of Hull for sponsoring Hull Street Food Nights and building on their success in transforming the city centre’s dining scene, and to everyone who has helped us put together such an exciting programme of food, drink and entertainment in some fantastic locations.”