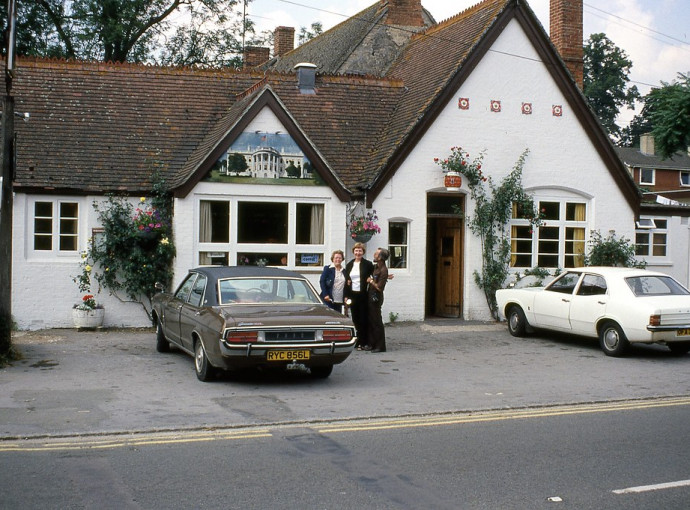 Villagers in Bladon had been raising money to save the White House, which was facing closure after being sold by owner Greene King, the country’s leading pubco. The historic inn is said to have been the wartime leader’s first local.
As the building, which dates from the 16th century, was the village’s last remaining pub and entertainment venue, residents felt an even greater connection to it as a central hub and meeting place – a historic building that deserved to be saved for generations to come.
In the midst of fundraising, they sought the help of a legal team, which is where Matthew Hudson of Ancora Law came in, despite living miles from the rural Oxfordshire community.
Matthew (left), a commercial property solicitor and founder of Hull-based Ancora Law, says his firm is all about helping others achieve their goals, and that its tagline ‘Making Law Easy’ accurately describes the way it operates – with the main aims being to increase efficiency, improve customer service and reduce legal fees through innovation and technology.
Matthew said: “I could quickly sympathise with the community of Bladon when I heard their story and why they needed legal support in the sale of the White House.
“This is such an iconic deal, which has not only caught national attention but also international support. I’m really proud that Ancora Law had the commercial property expertise to make a difference.”
Ancora Law’s professional services were instrumental in the sale of the property as this was not a simple case to navigate. But Matthew insists that the eventual sale was “a monumental community effort and one which should be applauded, as it would not be a reality without the consistent determination of the campaigners.”
Ancora Law is also an associated member of the Plunkett Foundation, an organisation that supports rural community enterprises across the UK.
The Bladon fundraisers said they were thrilled to have raised enough money to buy the pub and also to have had Ancora Law’s help in getting the pen across the dotted line.
Residents from the village purchased shares to save the pub, but the team were also surprised to see investments come in from the USA and New Zealand, which showed how their story touched people far beyond the village’s borders.