Hull choir to perform with Collabro at Bonus Arena show 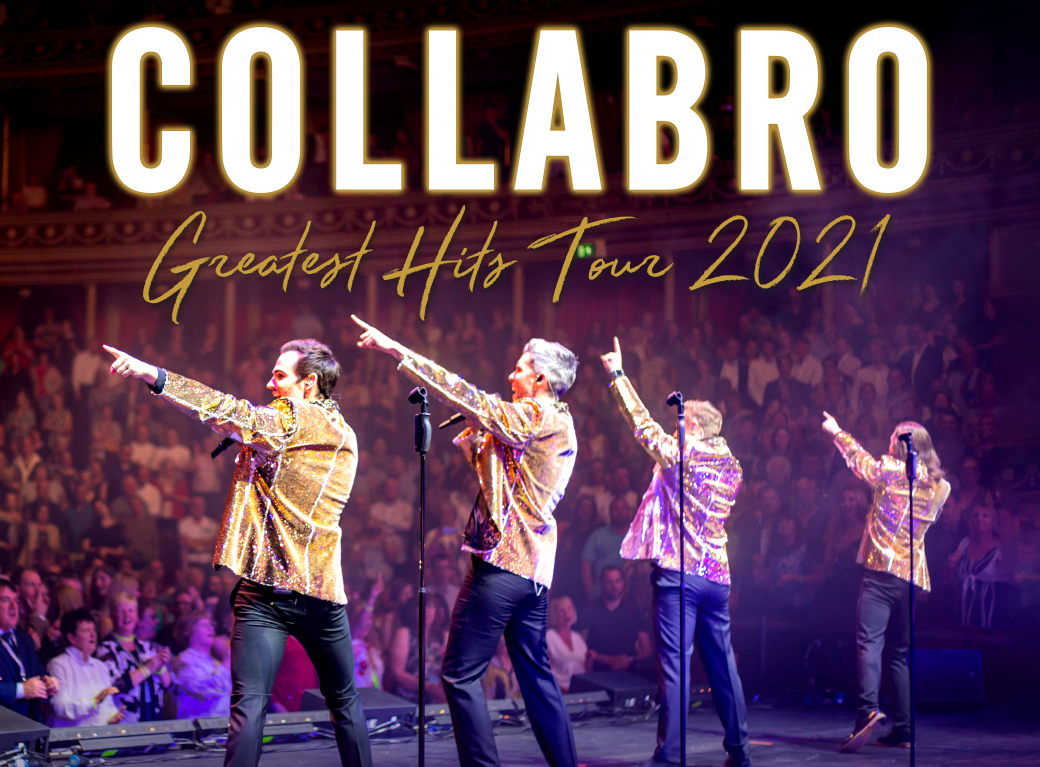 Musical theatre group Collabro have announced that local choirs will be joining them on their 23-date Greatest Hits tour this autumn – and Hull’s NAPA choir will join them on stage when they perform at the Bonus Arena in October.

All four members of Collabro – Michael Auger, Jamie Lambert, Matt Pagan and Thomas Redgrave – began their journey into the arts as members of youth choirs and youth theatre and want to create opportunities for young people across all the regions to perform in some of the UK’s most prestigious theatres.

Carl Wheatley, chief executive of NAPA, said: “Our young people are delighted to be involved with the Collabro tour in Hull for the third year running. It’s become a highlight of our year and we can’t wait to sing with the boys again this year.”

A spokesman for the Bonus Arena said: “We are delighted to be welcoming the NAPA choir to join Collabro when they take to the stage this October. Hull has such rich and vibrant talent and it will be wonderful to see local young people sing in front of so many people at the show.”

Collabro met for their first rehearsal above a pub in London Bridge back in 2014. Soon after they auditioned for ITV’s Britain’s Got Talent, and a month later received a full standing ovation from all four judges and the full audience at the Hammersmith Apollo.

They went on to win the competition with one of the highest voting majorities of any series, and their debut album Stars went straight into the UK album charts at number one, was quickly certified gold, and became the fastest-selling album of 2014.

Collabro, joined by the NAPA choir, visit the Bonus Arena on Friday, October 29, and tickets are on sale now.