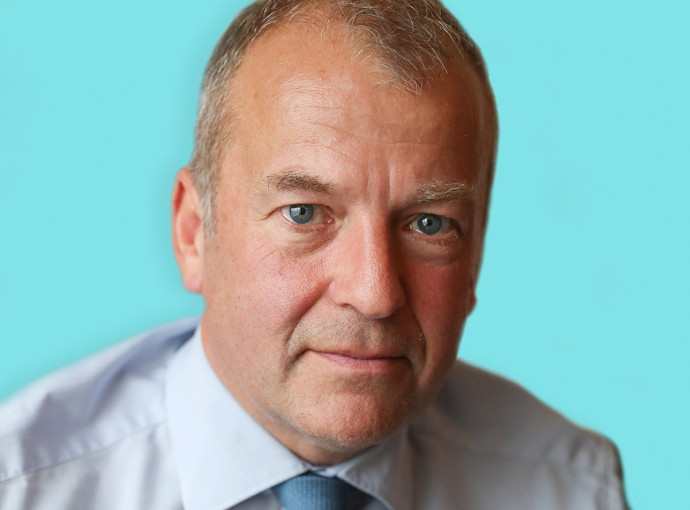 It comes as Neil Hudgell’s firm – which is usually run out of four city centre offices in London, Hull, Manchester and Leeds – has quickly adapted to a new way of working, representing clients across England and Wales.
Mr Hudgell expects many lawyers to seek greater flexibility from their employers in the future, something he says is an opportunity for firms that have best protected their businesses to ensure they emerge strongly from Covid-19, have invested in suitable technology and are prepared to adapt going forward.
“As a firm we have legal teams that are usually spread across four city-based offices all currently working from home and we haven’t seen disruption to their cases. Work has progressed from our point of view,” said Mr Hudgell.
“Our teams have done all they could have done had they still been sat in one of our offices. That is because we have embraced home working at our firm for some time now and have long placed trust in those we employ.
“What this has further emphasised to us is that we need not demand that our solicitors work from a set office five days a week.
“We’ll be moving towards a better balance between people working from home and spending time among colleagues in an office environment, as of course it will remain important to ensure staff are integrated and fully embedded in the company culture, and don’t become isolated by being at home all the time.
“What I feel this approach will do is open up an opportunity for us to simply look to recruit the best talent, no matter where they are based.
“Our role will always be to provide them with the managerial and technical support they need to do their jobs as effectively and efficiently as possible on behalf of our clients, wherever they are, and that is something we do well.
“Over the past few weeks we have seen a clear demonstration that legal work, particularly civil matters, can progress if the right technology is in place, no matter where they are.
“We’ve embraced video calls and also benefitted from increased efficiency through a reduction in printing and more e-communications. We’re making cost savings and working faster.
“Looking ahead I can see opportunities for single fee-earners to come to us on mini-franchise models and we could provide all the technological and managerial support they need.
“We can offer the stability of a long-established place in the market, a highly experienced management team to offer advice and support and our own in-house back office teams in IT, costs and marketing.”
First signs of financial impact of lockdown on sector beginning to show
Mr Hudgell says his firm has already seen “the first ripples” of impact across the personal injury and clinical negligence sector from Covid-19, with some smaller practices having already contacted him to discuss Hudgells’ We Buy Any Files offer.
The firm has a long-established reputation for buying files from others and overseeing cases to successful conclusions on behalf of the clients affected, with Mr Hudgell himself personally dealing with every inquiry himself in strict confidentiality.
Mr Hudgell saw first-hand the similar distress of those who had to re-orientate priorities and workloads in the 2013 LASPO crisis and was able to assist many with that process.
“We’ve had a few approaches in the past couple of weeks and I expect they’ll be the first of a fair few,” he said.
“Some firms could find it difficult to restart when things return to normality as they have furloughed a large percentage of staff, where as we furloughed less than 10%.
“I feel we’ve perhaps hit a watershed moment where I believe some firms will decide enough is enough and that they are done with yet more operational change against tightening margins.
“Over the past six weeks we have seen how law firms have been forced to become much more agile and heavily invested in robust IT infrastructure. Some were well positioned, had the desire and were big enough to deal with that, some simply weren’t and they may well decide it’s just a step too far.
“I’ve no doubt that some firms will be in need of an injection of cash at speed to help prop them up and we are currently in a position where we have cash reserves to be able to discuss the potential purchase of multi-track personal injury and clinical negligence cases.
“We saw through a few deals to completion last year, before this increased uncertainty for the market, which were only for small numbers of files but were certainly good additions to our casework. Those deals also helped remove a few headaches for those we acquired them from.”
Hudgells has completed more than 40 deals for files from other firms as part of the We Buy Any Files offer, making payments in excess of £8m. The model seeks to complete deals within three months, with one having being done in just a week.
Deals have included one-off payments for ongoing files to deposits based on work in progress, with percentage earn outs agreed from recovered profits.
Hudgells’ standing as a Legal 500 ranked firm has helped make the initiative a huge success, as has it continued string of industry accreditations.
These include Lexcel (the Law Society’s voluntary legal practice quality mark for quality management, client service and how to run a legal practice), which it has held since 2013 and has again retained following an audit in April.