How to avoid financial panic and potential ruin 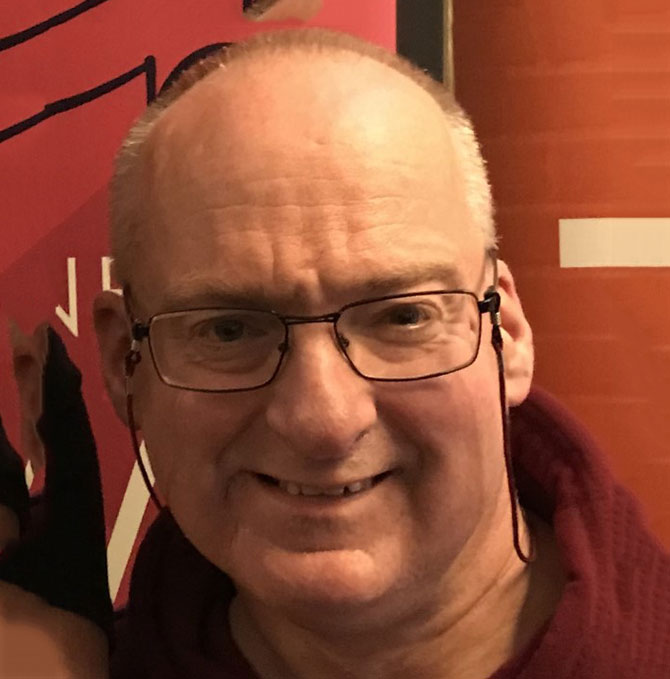 Have you ever considered what the consequences would be if what I call “the life-changing event which will always happen to somebody else” happened to you – today?

What would be the consequences for yourself, for your family, your lifestyle and, if you are self-employed, your business?

Or let’s say you’re an SME with business bank accounts that require three signatories, you are one of those people and this life-changing event has left you unable to write an intelligible signature. Will the bank accept just one or two signatures? Do you know? What happens if they won’t? Your business could have six- or seven-figure sums tied up in the bank and you and your colleagues might be unable to access them.

Or let’s say you’re employed and your company has a fairly generous sick-pay scheme which allows you to be off on full pay for six months and off on half-pay for the next six months. Then what? You may or may not be entitled to Statutory Sick Pay of £95.85 a week. That’s not going to cover the household bills, is it?

If you have a mortgage, you could ask for a payment holiday but, as so many people are discovering as a result of the coronavirus pandemic, that won’t last for ever and some lenders are more sympathetic than others.

I had my stroke in December 2013, three months before my 50th birthday. My consultant very quickly decided that I should be retired on medical grounds due to the after-effects of the stroke – long-term and short-term memory loss, extreme fatigue, cognitive issues including inability to process information, anger issues and mood swings.

Having been a journalist for nearly 30 years, I would never have a ‘full-time’ job again. Seven years on, I know it was the right decision but it left me having to take my company pension 15 years early (definitely not a good idea, but I really had no choice) and having to find out which disability benefits I was entitled to. Yes, there were some but not many and the sclerotic nature of the system may mean it takes a while for money to filter through.

The reason I mention all this is not to scare you (well, OK, it’s partially to scare you into taking action on this front), but to point out that not enough people have plans in place to deal with that life-changing event.

Let me tell you another story surrounding what happened to me. After my stroke, my legs were practically immobile. Bending them was near to impossible and bending and straightening them enough to get into a conventional bathtub was definitely impossible. So, we had to have our bath ripped out and a large shower cubicle with a seat installed, which took up roughly one-third of our bathroom.

We bought it from one of those companies you see advertising in the Sunday magazines and it cost a painfully large four-figure sum. Thankfully, we had taken out a critical-illness policy a few years before my stroke and with a helpful financial adviser guiding us through the process, it quickly paid out enough to pay for the bathroom renovations with plenty left over.

But say we hadn’t had that policy. The painfully-large four-figure sum would have had to be taken from our savings. Although we did have a savings pot, it would have been nowhere near enough. With the comfort of knowing that the insurance policy was paying, we could get a proper job done. “Yes, but it’s not going to happen to me, is it?”. That’s what I thought until I stepped off that pavement and my brain exploded. Yet people insure their pets, their mobile phone and every white item in their kitchen. I really do wish people would think more about making sure they are financially secured if that ‘life-changing event which will always happen to someone else,’ actually does happen to them.