Hotel and university team up to provide Commonwealth Games accommodation 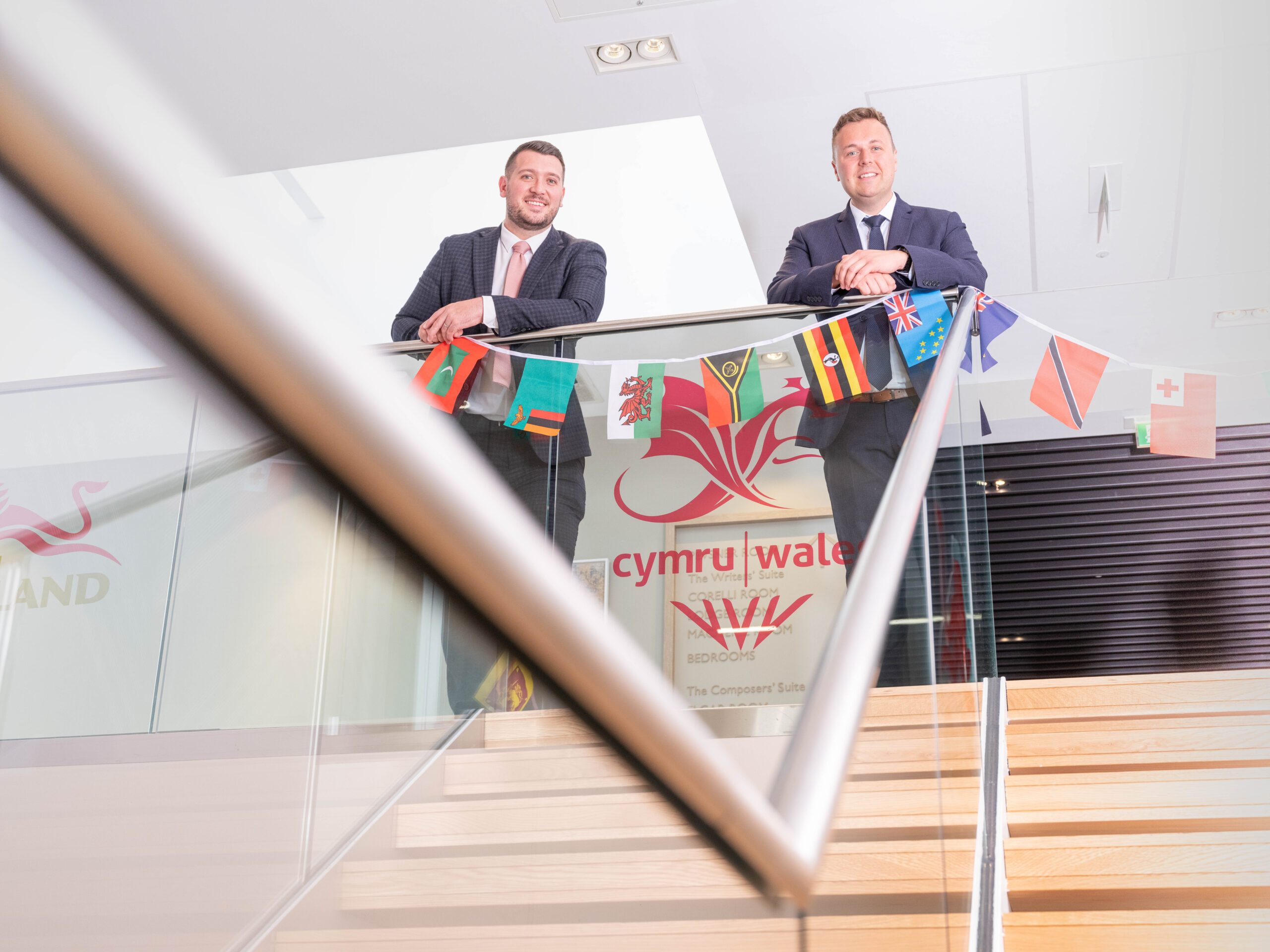 Edgbaston Park Hotel and the University of Birmingham have been transformed to become one of the world’s largest accommodation providers during the Birmingham 2022 Commonwealth Games.

More than 3,500 athletes, team officials and guests are based across the sites between July 28 and August 8 as the region welcomes athletes and spectators from across the Commonwealth.

Media and teams associated to Birmingham 2022 Commonwealth Games have been given exclusive use of the hotel while the University of Birmingham is hosting an athletes’ village.

The four-star Edgbaston Park Hotel is expecting its busiest summer ever and has recruited an additional 30 staff across its accommodation, conferences and restaurant facilities.

Billy Harris, head of commercial at Edgbaston Park Hotel and Conference Centre, said: “We are all hugely excited to have the Birmingham 2022 Commonwealth Games right on our doorstep.

“The eyes of the world will be on our city, our region and our world-leading reputation for excellence, so we are immensely proud to be playing our part in the delivery of such an event.

“It’s been a real team effort from everyone involved so far – we’re so glad to get going now!”

The University is an Official Partner of the Games and is playing a key role in delivering the event, welcoming more than 170,000 spectators to its world-class sporting facilities.

It is the official host of hockey and squash with 492 hockey balls and 696 squash balls ordered in preparation, and will also be the official training venue for swimming and athletics.

A number of Games stakeholders conference and events are also planned across campus venues.

The university is an official catering provider for athletes, spectators and the wider Games workforce, with more than 195,000 athletes’ meals expected to be served.