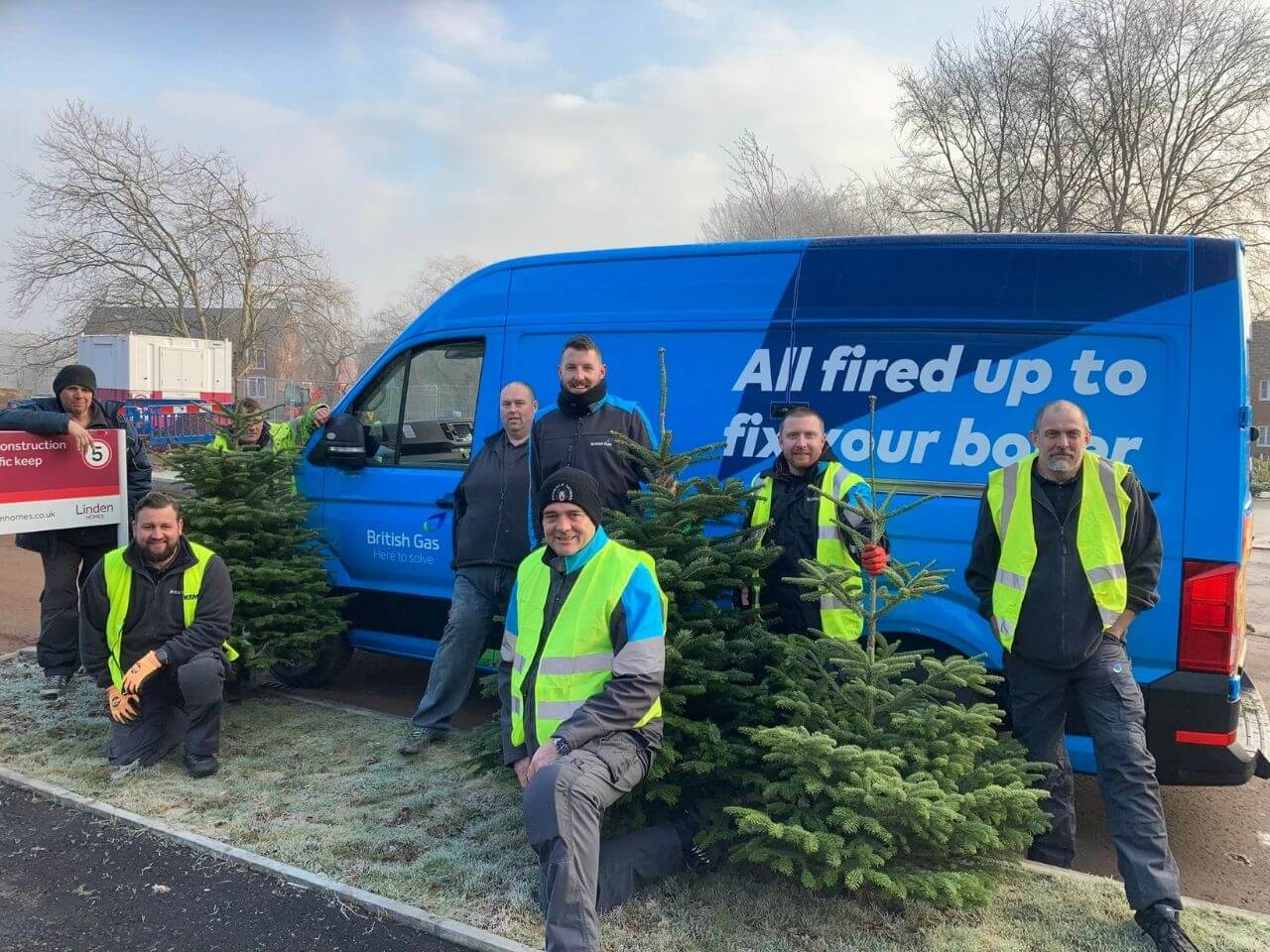 Thanks to donations from residents and generous volunteers who gave their time and equipment to support the event, they’ve had a record-breaking year, raising £11,064.04.

More than 75 volunteers from local and national businesses collected a grand total of 571 trees throughout the Wyre Forest, during the event on January 14-15.

Jayne Sargeant, KEMP Hospice fundraiser, said: “We are thrilled to have raised such a fabulous amount. We’d like to say a very big thank you to all our supporters who gave so generously, and to all the amazing volunteers who gave up their time and resources to help collect and chip hundreds of trees.

“The total amount raised could pay for our Day Hospice for a whole week, which is simply incredible and will go a very long way to supporting Wyre Forest residents in need of our care and support.”

This year’s event was sponsored by Linden Homes/Vistry Partnerships West Midlands. Darren Beale, regional managing director, said: “It has been a pleasure working with KEMP Hospice and partners on this event. We are proud that some of the donated trees will be made into chippings and used within our Linden Homes Park Gate housing development – a development which will see 600 new homes built over the next six years.

“Thank you to the local community who have donated, the support has been fantastic. We are already looking forward to next year where we hope to make this event even bigger and raise more money for KEMP Hospice.”

Plans are already in motion for KEMP’s next Christmas tree recycling event which will take place on January 13-14, 2023.

Jayne added: “We were absolutely thrilled when Linden Homes/Vistry Partnerships West Midlands chose to sponsor our event, and we are very excited to announce they will also be headline sponsor for 2023. All the volunteers we’ve spoken to so far enjoyed themselves so much, they’ve already signed up to support us again next year which is simply amazing.”