Home win for Neil Hudgell in People in Business Awards 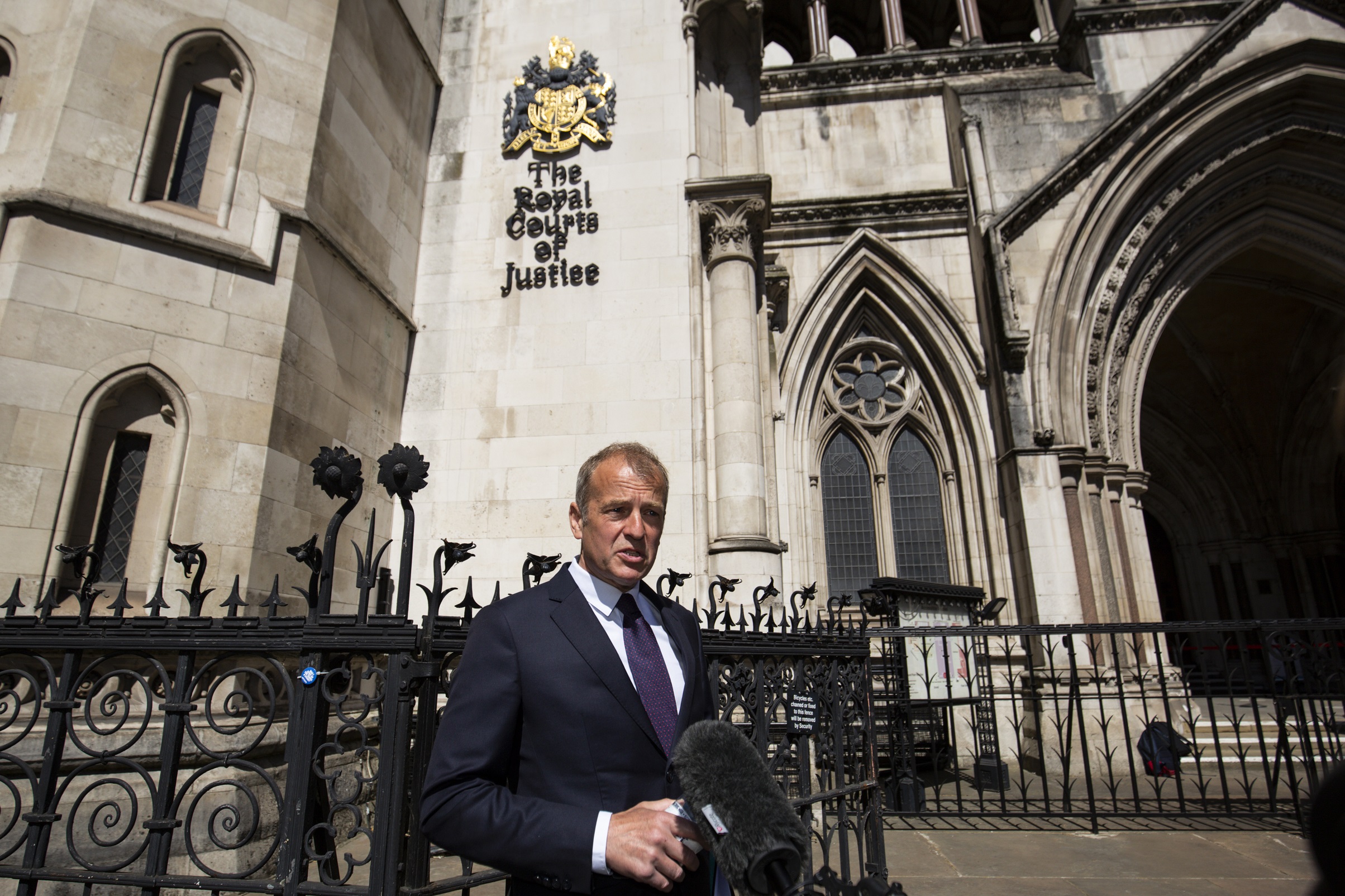 The founder of a law firm that this year marks 25 years of standing up for vulnerable people and giving a voice to those seeking justice has added the Hull & East Yorkshire People in Business Awards (PIBA) Lifetime Contribution accolade to his list of achievements.

Neil Hudgell, who formed Hudgell Solicitors in 1997, was recognised for his inspirational efforts to help people affected by some of the highest-profile cases in recent years.

His firm represented 50 former sub-postmasters who had their convictions overturned at the Court of Appeal, the families of two people who were killed in the 2017 Manchester Arena bombing at Public Inquiry, and the families of the four victims of murderer Stephen Port.

The PIBA judges also took into account the general expansion of a law firm that now operates nationwide, with offices in Hull, London and Manchester and a team of 135 people.

Colin Peaks, principal of the main sponsor Wilberforce College, told guests that the Neil Hudgell Trust had raised more than £500,000 for hundreds of organisations and good causes and that Neil had led the transformation of Hull Kingston Rovers, leading them from difficult times in the 1990s to a place as a top Super League team.

An awards audience of nearly 400 people at the DoubleTree by Hilton Hotel in Hull heard how Neil was brought up by his grandparents in east Hull in the 1970s with the advice to “do your best and find a job through a trade or a scholarship”.

At school he was more interested in sport than studies, and it was only after leaving formal education that he secured qualifications by going to night school.

Unable to attend the awards because of his team’s Super League match in Toulouse on Saturday, Neil said: “So sorry I can’t be with you tonight. I am in the south of France with the red and white army. I was so looking forward to tonight but a long-standing commitment stopped me in my tracks.

“It’s very, very humbling to receive this award. I don’t actually feel I have achieved a great deal. I am only 56 and I hope I’m not being written off!

“Thank you to everyone that I have had the privilege of helping over the years, clients particularly, my club Hull KR, people in the communities and the people who have looked after me and my staff and colleagues and my fellow supporters at the club.

“And particularly I think about my grandparents on a day like this, who gave me love and taught me values of honesty and integrity. We didn’t have much cash then but what we had was love and a common understanding to help those people around us.”

The evening was introduced by Mike Ross, leader of Hull City Council, who said: “It is an absolute pleasure to celebrate all that is happening in the business community and I always want to send this message out to you – that we want to be a council that’s here for business in the city however big or small you are.

“A council that’s open to working with you and getting the best for the city. We want to work with you to get more for the city and the region and get you where you want to be.”

Awards were presented in a total of 15 categories with recipients representing a wide range of business sectors including technology, independent retail, manufacturing, specialist services and culture.\

Nicky West claimed the inspiring contribution award as a speech and language consultant whose business, NEW Options, works with local communities and schools within Hull and East Yorkshire to increase access to regular and effective therapy services. Outcomes are reduced waiting times and bringing positive change for children on a day-to-day basis by investing time to train school staff.

Lizzie Hancock of Victory Leisure Homes, part of Hull-based J R Rix & Sons, won the above and beyond award for her passion as digital marketing manager in playing a key part role in the company’s rebranding and repositioning in the holiday homes market. The move led to increased sales, the company being shortlisted for a number of prestigious national awards and a stronger reputation as a game-changing innovator within the industry.

The apprentice of the year was Alicia Ding, who joined Hessle-based digital marketing business Soshell in October 2021 and quickly helped some of the firm’s biggest clients achieve their KPIs. Colleagues reported how Alicia made a difference from research and idea formation right through to the creation and direction of the final content.

The customer support team at Pure Broadband won the first-class service award after judges heard how expansion from three people to nine supported the introduction of a more personal and bespoke service with calls answered in less than a minute and the company attracting glowing reviews and ratings on TrustPilot.

Two of Hull’s premier cultural destinations each received an award. Sam Potter of Hull Truck Theatre was named customer hero and the sales, marketing and hospitality department at the Bonus Arena collected the award for the biggest impact by a team of fewer than ten.

Lee Solway, director of Harrison Solway Logistics and a sponsor and judge of the awards, said: “I absolutely thoroughly enjoyed the night. It was outstanding with the turnout and to see the different levels of award winners, from younger people including young entrepreneurs to people like Neil. With what he has done for the city this award is fully-deserved.”