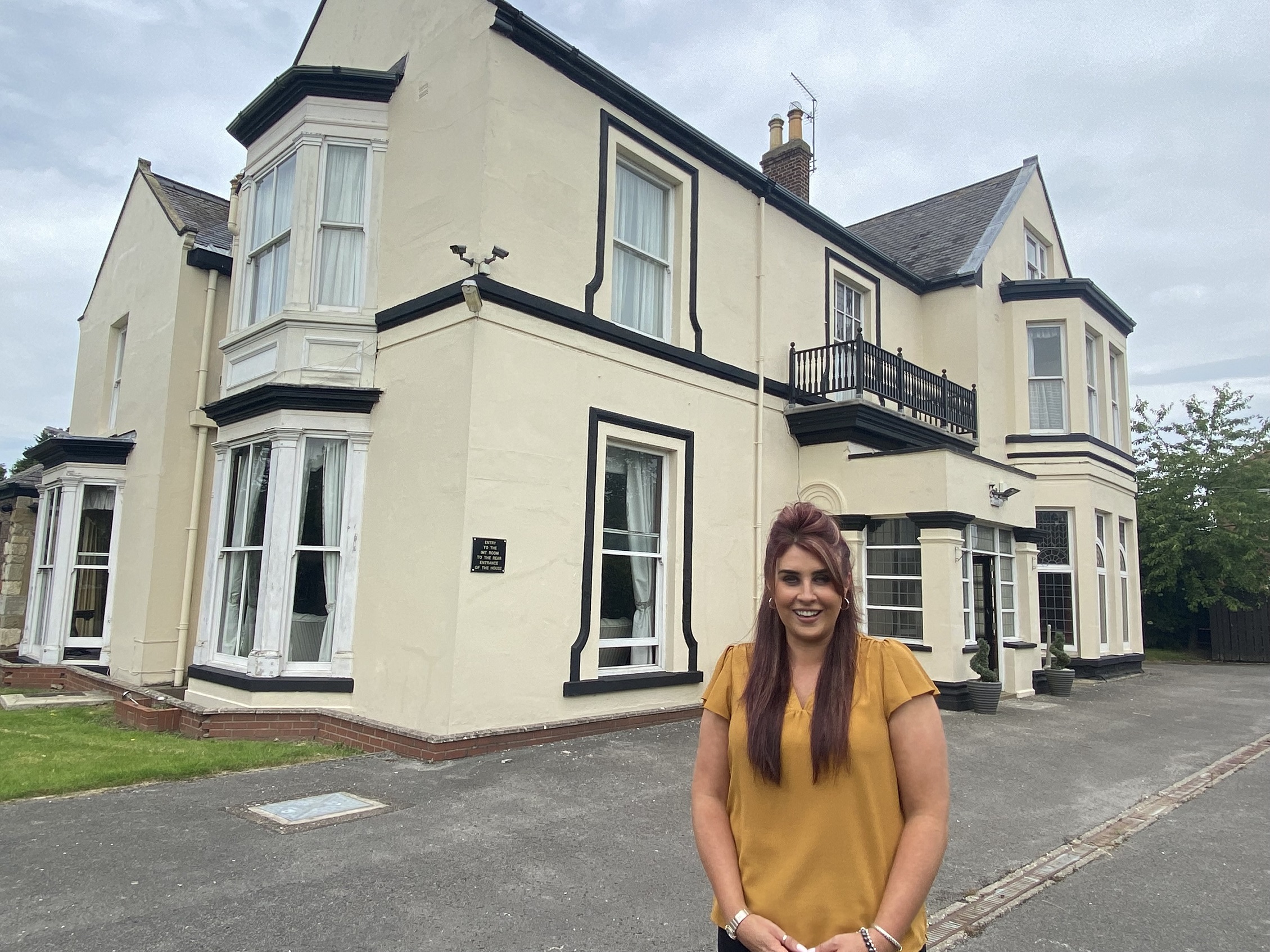 The new owner of a historic East Yorkshire building says she plans to finally open its doors to the public and allow locals to enjoy what has been a ‘hidden gem’ as a new guesthouse and events venue.

Hayley Eslor, of LH Hedon, has completed the purchase of the Grade II listed Lambert House in Hedon, a building with more than 180 years’ history and which stands in 2.4 acres of land.

She believes the property, which was built sometime between 1830 and 1840, has held a certain mystique within the local community, given that it has been a prominent feature on the Sheriff Highway, but has previously been used as a private facility by BP Chemicals.

So, when previous owner the PX Group put it on the market last year, she began to explore future possibilities for the historic local building, finally completing a deal for the property last month.

“I think for anybody who has lived in the Hedon area, Lambert House has always had an appeal and been something of an unknown to many given it has always been a private building, so not so many have been inside for a look around,” she said.

“People have always wondered what it is like in there, and when you do walk in you are taken aback because a lot of the architecture and historic features are stunning. It is a really spectacular property which has been maintained to the highest standard over the years.”

Mrs Eslor says it is perfect for use as a guest house and events venue, and will not only create new jobs itself, but also support other local businesses because it will attract workers visiting the region to stay and make use of other local facilities.

“The first step is opening up as a guesthouse as I really feel there is a demand for that in this area in particular, and that demand will only increase more developments are completed,” she said.

“We have continued investment in and around the docks and to the east of Hull with the plans for Humber Freeport, a hydrogen plant and Yorkshire Energy Park. There is going to be huge demand for places to stay.

“We’ve also got the opportunity to target visitors to the city who come through the docks and are perhaps spending time in Hull and York. We have a lot to offer. I can see us having a really positive impact on the immediate economy as we are creating jobs directly and supporting others by attracting new spend into the community.”

Lambert House was given its name when occupied by Colonel William Lambert White, who was mayor of the town on three occasions.

During his occupancy he built a folly room, almost entirely of church stones complete with gargoyles and other pieces of church masonry.

This feature remains in immaculate condition today, alongside many other period features, something that Mrs Eslor believes visitors will also admire.

“The building has so many unique features and certainly has the feel of history to it,” she added.

“We have simply focussed on breathing new life into it and freshening it up. It’s a Grade II listed building so the changes have to be subtle. We are focussed on making it and inviting and a comfortable place to stay and relax.”

Paul White, agency director at commercial property specialists Garness Jones, handled the sale of the property from PX Group, and says he is delighted with the new owner’s plans to make it a community facility.

“There were so many options for this building given the size of the building and the land it sits within, but I think the best option was always to make it a venue which people can visit and enjoy,” he said.

“Hayley was hugely enthusiastic and about the potential at Lambert House from the very first discussion we had about a potential sale, but equally enthusiastic about making it open to the community and a place people in the local area can use.

“In our work we always love to see beautiful old buildings brought back into use in modern way, so I’m excited to see what is achieved here.

“We wish Hayley and her team all the best in their venture.”