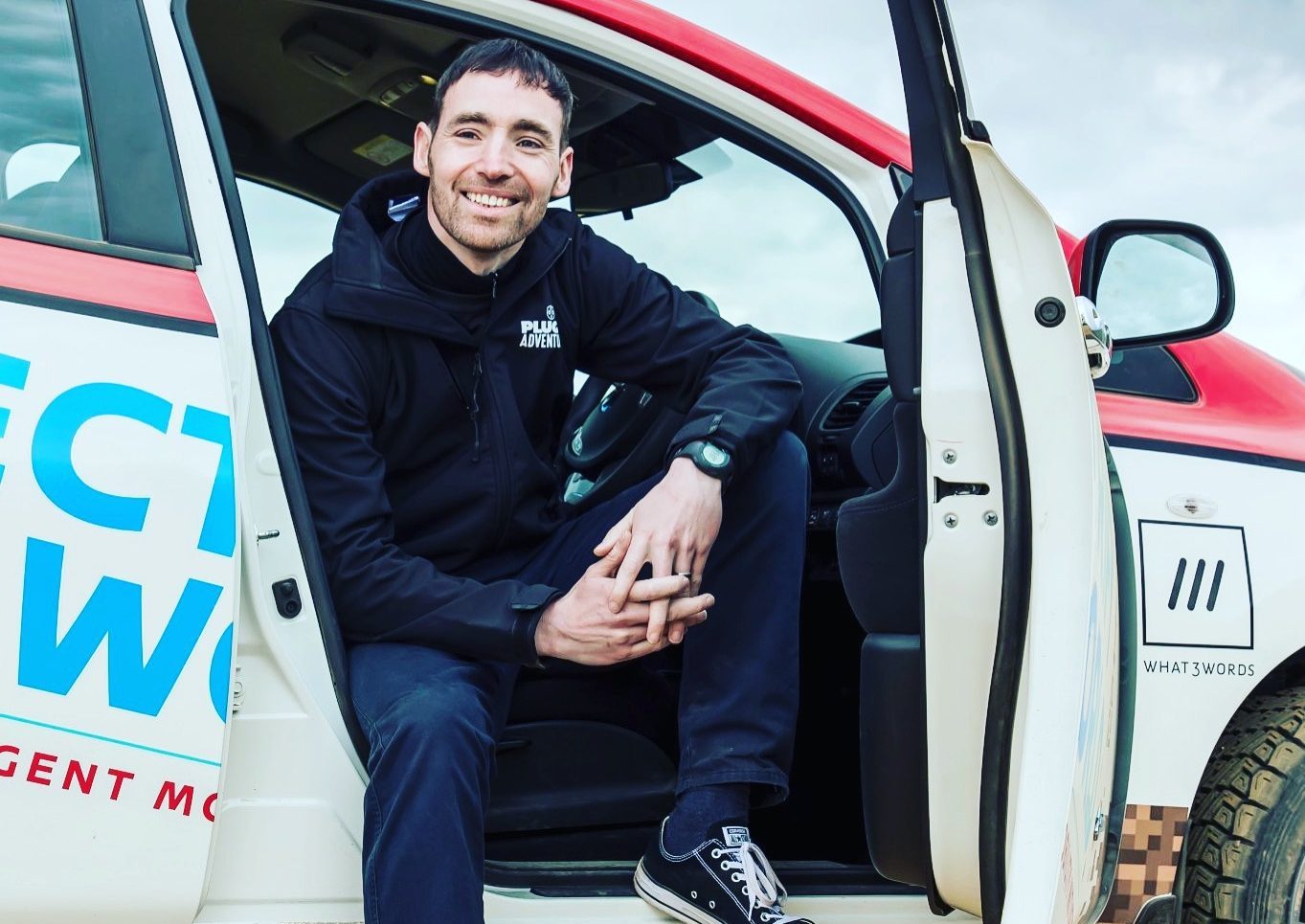 A green energy entrepreneur and an electric vehicle adventurer will be among the headline speakers this year’s pioneering The Waterline Summit.

The flagship event is returning next month, bigger and more ambitious than before, linking the Humber to the global COP26 climate change conference.

Held from October 18-22, just a few weeks before COP26, the summit will link innovative decarbonisation projects and pioneering work taking place to tackle climate change across the Humber region to similar efforts worldwide.

He is also known for his role as chairman of Forest Green Rovers FC, which is recognised as the world’s first carbon-neutral football club. Forest Green has an all-vegan team, only sells vegetarian and sustainable food options at matches, and has a strip made from recycled plastic and coffee grounds.

Chris Ramsey (main picture above) is widely regarded as a pioneer of electric and sustainable expeditions and is known for pushing the technology to its limits.

His expeditions, spanning more than 28 countries, have helped inspire people to adopt more sustainable lifestyles and his latest adventure in December 2022 will see him cross the Atlantic as he drives from pole to pole in an electric car.

More high-profile speakers will be announced in the coming weeks.

Organised by Marketing Humber, The Waterline Summit will be a hybrid of in-person panel discussions and events and immersive virtual experiences.

Several contributors will also be attending COP26, the globally critical 26th United Nations Climate Change Conference, being held in Glasgow in November. They will tell the international audience about the crucial role the region has to play as the UK’s biggest carbon emitter with the greatest decarbonisation potential.

Marketing Humber will link the region to the international event through an online platform, providing resources, podcasts, interviews and streamed events from COP26.

Dr Diana Taylor, managing director of Marketing Humber, said: “We are incredibly excited by the programme of events and guest speakers for The Waterline Summit 2021.

“Taking place just weeks before COP26, this presents a unique opportunity to position the Humber at the centre of the global climate change challenge. I would urge everyone who has not already done so to register their place for what promises to be our biggest and most important summit yet.”

The Waterline Summit is supported by its Event Partners the University of Hull, Yorkshire Water, Yorkshire Energy Park and Ørsted, as well as its COP26 Partner, Zero Carbon Humber.

Two years ago Marketing Humber launched The Waterline campaign, in partnership with the University of Hull, to unite businesses, communities, academics and students to drive the race to net zero.

The campaign makes the case for the Humber, as the UK’s Energy Estuary, becoming a “living lab” for the journey towards a zero-carbon economy.

This year, children and young people across the Humber aged between 11-18 are invited to make a difference by planning and delivering their own eco-project for The Waterline Student Challenge 2021, sponsored by SSE Thermal.

The overall winners will be announced on the launch day of The Waterline Summit.