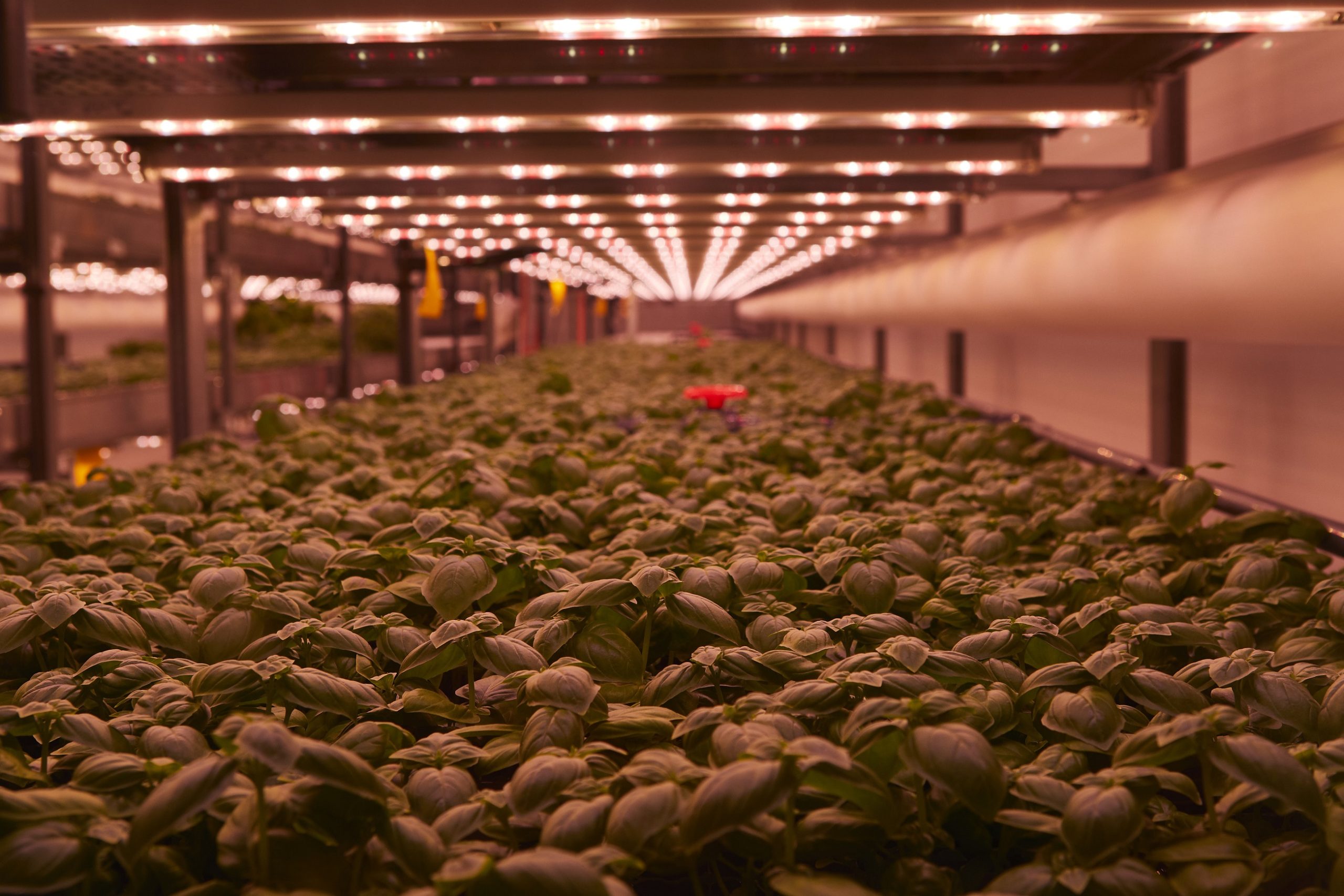 A successful East Yorkshire business that has risen to prominence in the hi-tech horticultural sector through its work on multimillion-pound projects has launched a new apprenticeship programme aimed at local graduates.

Newport-based CambridgeHOK counts the likes of Associated British Foods, APS Salads, Dyson Farming and the Eden Project as its clients, and partners with global leading businesses such as Philips and Savills in its work.

The company is also leading the way in the UK for the development of vertical farms, indoor facilities that offer consistent growing conditions all-year round for leafy crops such as basil, lettuce, rocket and other salad types, having built 10 in total over the past decade, from small-scale to large commercial operations, including the largest in Europe.

Earlier this year it also made national headlines having built a new multimillion-pound glasshouse in the Scottish borders hills to house Scotland’s first legal medical cannabis farm. The facility, which was built in four months, has paved the way for owner Hilltop Leaf to develop the perfect environment inside to grow and supply cannabis medicines to the UK market.

Given its growth and success, the business attracts employees for senior roles from across the country, but shareholder and joint managing director Patrick Harte says a major focus is being placed on recruiting ambitious young people locally, and says that is why it has launched its new Growing Careers apprenticeship scheme.

He said: “We are really keen to bring in young people who are enthusiastic and have great ideas to develop their careers.

“We are investing in this apprenticeship scheme so that we can bring people in early on in their career and focus on really forging a development path for them. Ultimately we want the next board of directors to come from within the business and we are really passionate about helping our own people to grow and develop.

“We feel we are a great business to work for. We work in interesting and challenging projects and we really pride ourselves on being fast and reactive to our customers, with great ideas.”

The first roles, for which candidates are now being sought, include junior estimators to join the estimating team, positions the company says are ideal for graduates in science, engineering, maths and built environment.

“Our estimating team is at the heart of our business, and the purpose of the role is to ensure accurate costing and planning for our projects,” said Mr Harte.

“We are delighted to offer full training with a nationally recognised higher-level apprenticeship for the right people and these newly created roles will provide quality support to our lead estimator, so we are looking for candidates with attention to detail, who are technically minded and determined.

“The role is predominantly based at our offices, offering the chance to learn from our vastly experienced team while communicating daily with suppliers and customers.”