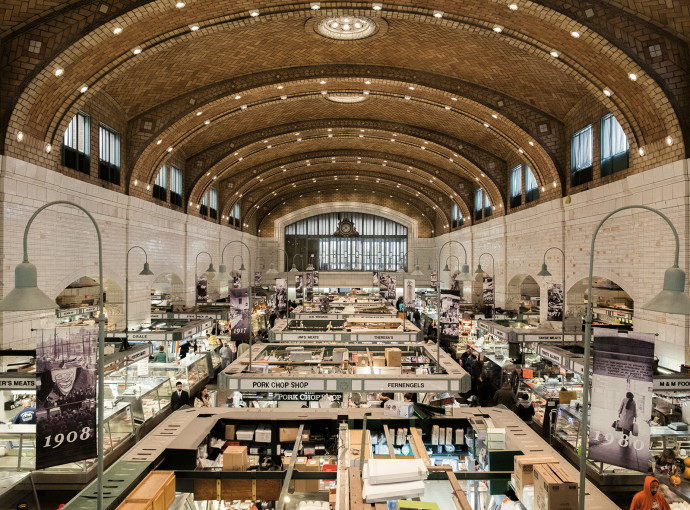 The application from Hammonds of Hull, alongside Artisan Food Hall Hull, proposes a unique dining experience with communal tables and food market stalls. Boutique food and beverage offerings will sit in what was once the ground floor of the popular department store and will spill into the surrounding streets to give a real European experience.
Eann Smith of Artisan Food Hall said: “After months of preparation, we’re thrilled to have finally submitted the planning application for Artisan. Set to be the first of its kind in the UK, we’re excited to bring this show-stopping concept to Hull, and what better location than the Hammonds of Hull iconic landmark building?
“We want to create a really exciting space for the city and we’re confident that, by working with the Hammonds of Hull landlords, we can turn this concept into a reality and bring new visitors into Hull as well as improving the offering for residents.”
The food hall is set to create about 40 full-time and 80 part-time jobs with indirect jobs also being created in the wider supply chain. It is also considered that the new use would contribute positively to the vitality and viability of Hull city centre.
A spokesman from Hammonds of Hull said: “Since meeting with Artisan Food Hall and their team we were excited about the potential of their dynamic ideas and concepts which align perfectly with ours for the regeneration of the building.
“We truly believe that it will create a real buzz around the city, offering something completely new and unique to the north of England and is an excellent example of landlord and tenant partnership.
“We’re committed to the revival of the building and that commitment extends throughout the city as we’ll be looking to welcome as many local producers as possible.”
Trading initially as HW Hammond & Company, then as Binns and finally House of Fraser, there has been a department store on the site since 1916. The current building on site dates from 1952, after the previous building was affected by bombing during the Second World War and rebuilt. The top (fourth) floor is a 1960s addition. The building is locally listed building, of a reinforced concrete construction, faced with Portland stone.