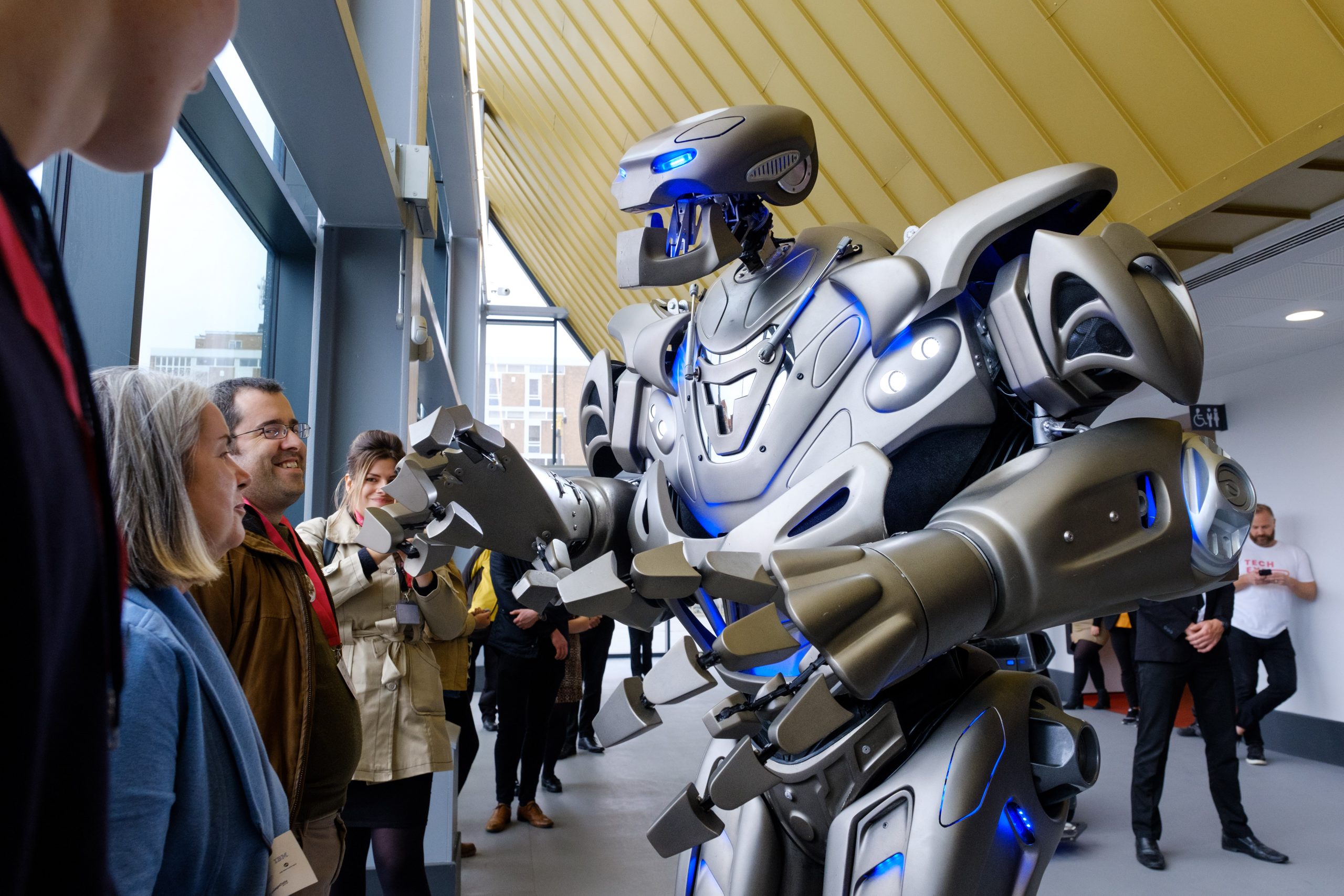 Tech Week Humber is back for 2021, organisers have announced.

The successful event will be back later in the year from November 8-12. Last year it attracted nearly 3,000 attendees and reached more than 4.5 million from nearly 50 countries.

The event aims to promote the Humber as a location for technology and innovation while promoting tech skills. This year it will be hybrid with a physical and virtual aspect, bringing the best of both worlds together to a global audience.

GBE Connect’s Antonio Tombanane, who founded the event, said: “We are delighted to be launching our event as part of Humber Business Week. We have some of the world’s largest tech companies coming to our region and looking to collaborate with our fantastic tech community.”

The Humber region has seen an unprecedented amount of investment in tech recently, including Connexin’s £80 million investment from Whitehelm Capital, taking Hull to the top spot of northern cities with the most tech investment.

Hull City Council has been the founding partner for Tech Week Humber and has returned this year as one of the headline partners. Hull as a city has been working on some exciting Smart Cities projects.

This year also sees the return of the much-anticipated Hull and Humber Tech Awards.

Tech consultancy GBE Connect is encouraging local, regional and national businesses in every industry to get involved. They are hosting an event on June 7 with further announcements.