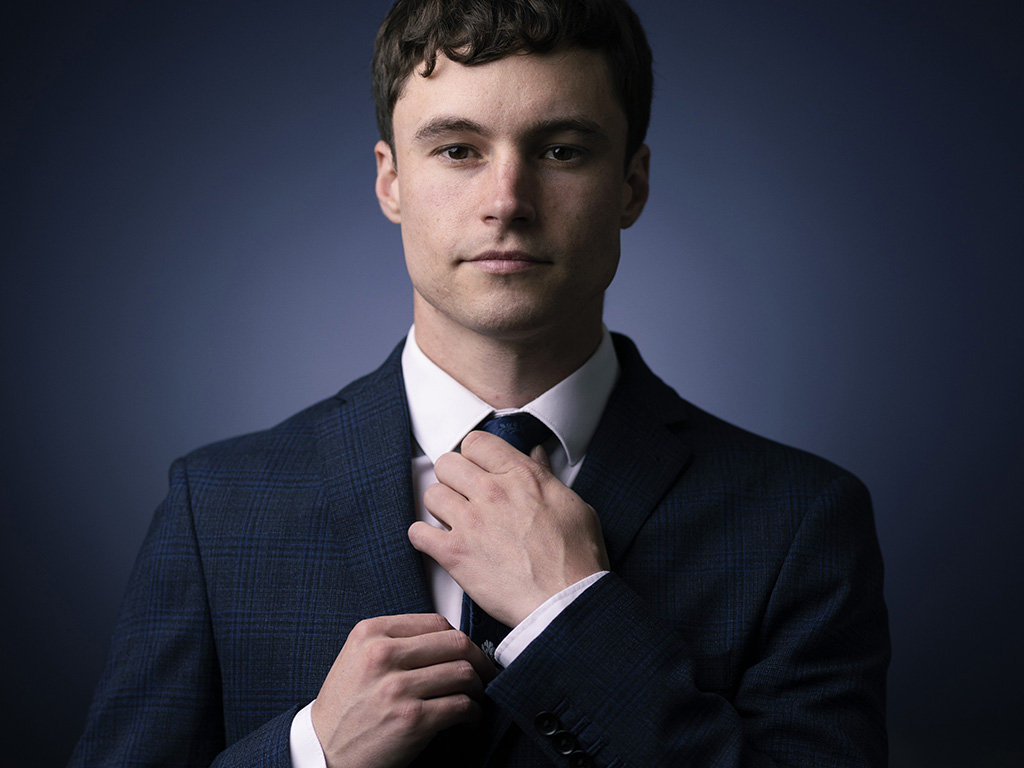 The South Tyneside firm of PGS Law has appointed Gavin Teasdale as its newest partner.

Gavin joined South Shields-based PGS Law in 2010 and has continuously delivered first-class customer service and dedication to the success of his clients. His expertise lies in his ability to win cases for his business and private clients in areas of law such as disputes between traders and consumers, building disputes, landlord and tenant, debt recovery, and general contracts. Gavin joins the partners team at PGS Law alongside Bill Dryden, Carolyne Hargreaves, Tony Ward, Keith Swan, and Ian Farrer.

Gavin, 34, lives in Washington with his partner, Katie, son James, two, and they are expecting their second child, a girl, in July.

He was a student of Usworth School in Washington, Sixth Form College at St Roberts, and then graduated with a First-Class Honours law degree from the University of Sunderland in 2009. He has earned his stripes by engaging in a variety of jobs within the firm, starting with an unpaid work placement to gain the experience he needed.

Gavin said: “I basically started from scratch at PGS Law and did everything that an office junior would do. I would be archiving files one minute, photocopying the next, and then attending to some DIY work around the office – which is not really within my skillset. However, I’m extremely hands-on and wanted to learn about the practice from the bottom up, and for the firm to recognise me as someone who goes over and above, so I turned my hands to anything.”

Gavin’s work-ethic and legal aptitude were recognised in 2012 with the award of a Training Contract. After qualifying as a Solicitor in 2013 and having, by then, worked in several departments within the firm including Personal Injury and Family Law, Gavin has settled in the Litigation Department where he works to this day.

Managing partner Bill Dryden said: “Gavin brings the right blend of knowledge, skills, and experience needed for our firm to grow, and it is a pleasure to welcome him as Partner at PGS Law.”

Gavin added: “I am looking forward to continuing to grow and learn with PGS Law, in order to deliver an ever-improving service, and also to contributing to the overall success of the firm in the future.”