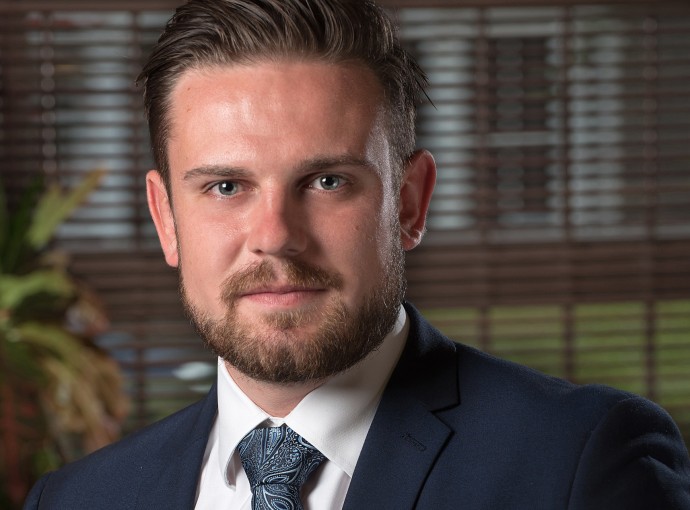 The expertise of Garness Jones’s commercial property specialists was highlighted at a prestigious awards ceremony with the firm hailed for its success in five industry categories – and surveyor Charles Parkinson named ‘Dealmaker of the Year’.

The CoStar Awards, which were staged at the Royal Armouries in Leeds on Tuesday, March 5, recognised and celebrated the performance and achievements of the region’s commercial property professionals, between January 1 and December 31, 2018.

It saw Garness Jones, which has its
headquarters in Hull, recognised for its success across Yorkshire and Humber in
terms of both deals done, and attracting investment into the region.

The firm was the best represented from
East Yorkshire, as it was recognised as a leader in the amount of investment
attracted, for being one of the most active agencies in terms of property
disposals by size and number, and one of Yorkshire and Humber’s most active
branches.

Whilst the company received great recognition, it was agency surveyor Charles Parkinson who was the headline maker, as he was named Yorkshire and Humber Industrial Dealmaker of the Year.

It reflects an impressive portfolio of work over the past 12 months which has seen him establish himself as a pivotal part in the firm’s industrial department.

This
culminated in being involved with the letting and sale of industrial premises
of more than 850,000 sq ft across East Yorkshire and North East Lincolnshire in
2018, including a number of deals in which premises have been converted for
completely new uses.

These
included transforming a large unit used for storage into a facility to accommodate
a six-metre by three-metre hydro pool for a rehab centre for dogs in Beverley,
converting a large unit into a fully fitted brewery for a client and agreeing a
deal which currently sees a former newspaper press hall being turned into a new
climbing centre attraction in Hull.

David Garness, managing director of Garness Jones, said: “Last year was a very successful year for the Garness Jones commercial team as we sold or let property to the value £55 million over the 12 months.

“It
was fantastic to see our success recognised alongside our peers at this
prestigious event, and especially for the industrial team as they have played a
huge role in that success.

“Charles
in particular has continually demonstrated his ability to ensure excellent
returns for property owners and investors and he fully deserves his title as
the region’s ‘Dealmaker of the Year’.

“He
has constantly provided excellent advice to his clients on how to ensure
industrial sites remain appealing, from advising over required investment to
being pro-active in marketing strategies.

“In
many cases this has led to lettings to businesses who would not perhaps have
been considered traditional target tenants.”

The
CoStar Awards are selected on the basis of detailed analysis collected
on thousands of property deals across the region over 12 months.

Experienced
Senior Agency Surveyor Dale Gooderham was also nominated for the award category
relating to the Top Industrial Commercial Property Deal across Yorkshire and
the Humber in 2018.

This
related to the letting of 77,640 sq ft of premises on behalf of a private
investor client to a national operator at an annual rent of £235,000 per year.