Former Comet call centre to be transformed after multimillion-pound sale 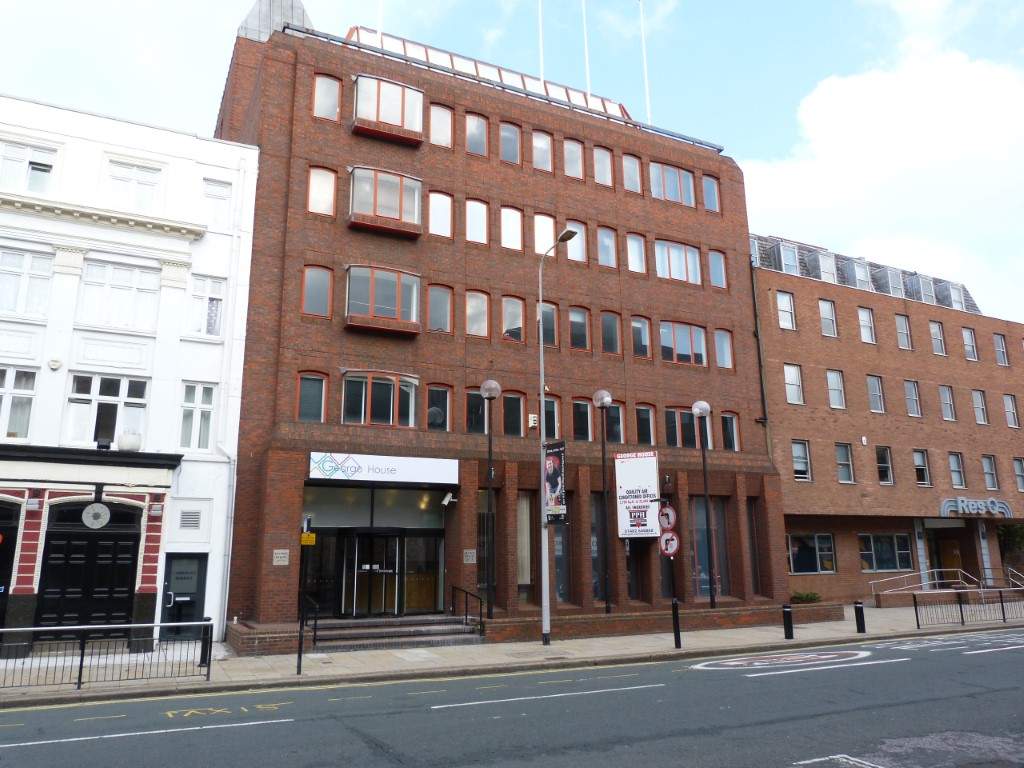 Hull’s former Comet call centre is set for a new lease of life after being snapped up by a property development company that specialises in residential accommodation.

The six-storey office complex saw the last Comet workers leave in January 2013 following the collapse of the company and has since been partly occupied by outsourcing call centre Res Q.

Now the imposing George House building – which boasts fantastic views over the city – is certain to have a bright long-term future after PPH Commercial completed its sale.

The site is close to the K2 mixed-use development in Bond Street and a stone’s throw from the proposed new £130m Albion Square scheme.

PPH director Ben Cooper, who brokered the deal, believes the proposed transformation proves investors are impressed by Hull’s vision to be a city where people live, work and socialise.

Mr Cooper said: “It’s great to see a property developer spot the potential Hull has as a city, and I believe they are intending to convert the property for residential use.

“George House offers a superb conversion opportunity and it will be great to see the old Comet building brought back into full use.

Following on from this sale PPH Commercial has also been instructed to sell Criterion House, which was also occupied in the past by Comet. Planning permission has recently been submitted on this property for conversion to 47 apartments.