Final call for nominations for Women of Achievement Awards 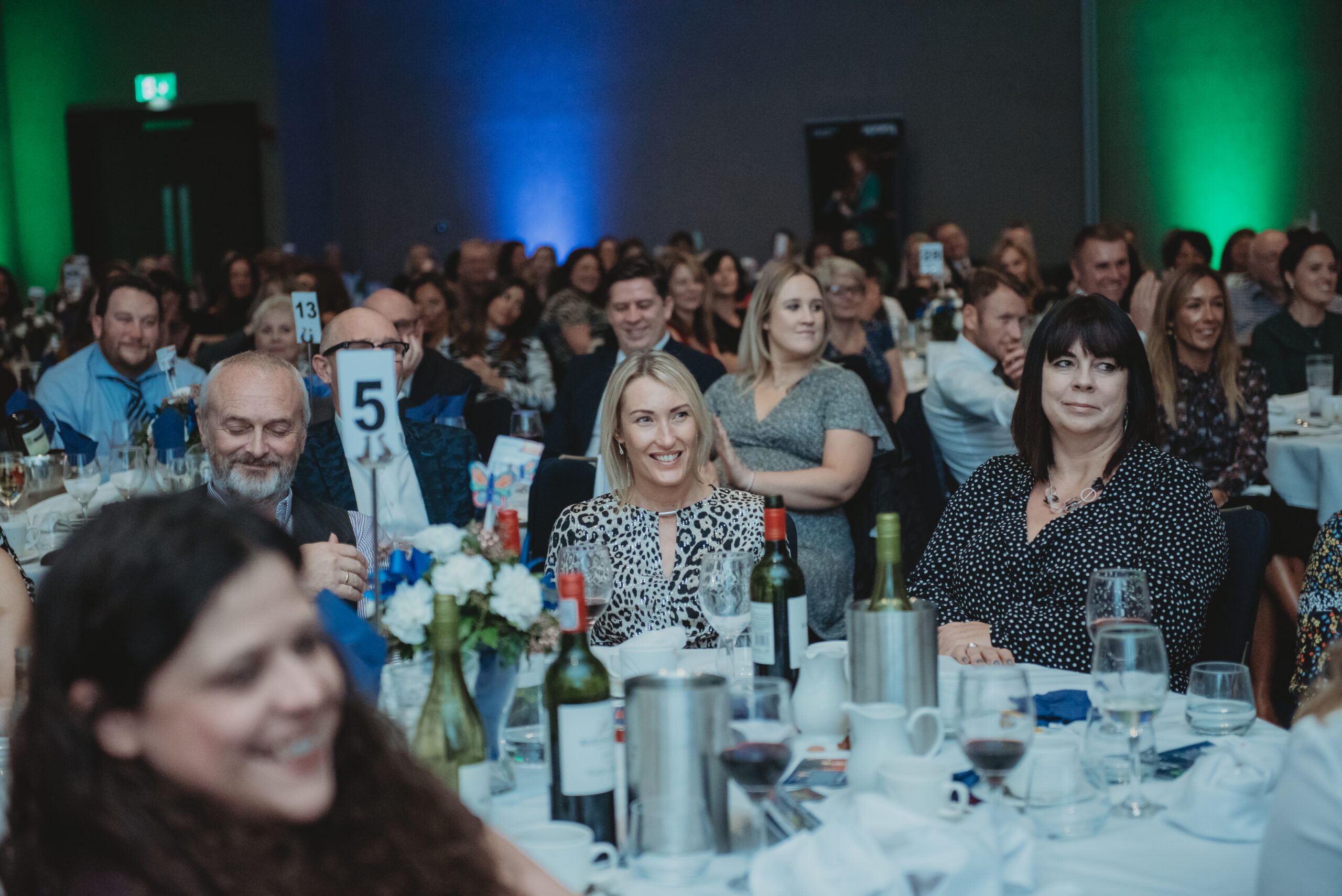 Only one month remains to nominate the inspirational women in your life for the Women of Achievement Awards, with entries closing on Sunday, July 31.

Organised by not-for-profit networking group Women in Business Hull, the biennial awards celebrate the achievements of women who are setting the standard in business, blazing a trail for other women to follow in the workplace or making an outstanding contribution to the community.

First established in 1998, the Women of Achievement Awards have been celebrating women in business in the region for nearly 25 years.

Natalie Houfe, chairman of Women in Business, said: “The Women of Achievement Awards recognise the best of the best, and it has been a joy to read some of the nominations received so far.

“Women in the Hull and East Yorkshire region don’t receive enough recognition for the fantastic work that they do, which is why we’re encouraging people to nominate their friends, their families, their work colleagues for one of our awards.”

Gloria Hunniford, one of Britain’s best-known television and radio personalities, has been announced as this year’s guest speaker at the ceremony on November 11, from noon to 5pm at the Mercure Hotel in Willerby.

There are nine categories available to enter. This includes a new category for 2022 – the Women in STEM award, which recognises the outstanding contribution of women in the field of science, technology, engineering and mathematics.

Natalie added: “While more women are beginning to take up careers in the space, there isn’t enough acknowledgement for their achievements. Our new award category is to encourage women to shout about their accomplishments, encouraging more females to pursue careers in the field of STEM.”

Jayne Taylor-Whitticks, founder of welding inspection company Magna Inspections, and a previous winner at the Women of Achievement Awards, said: “Winning the overall Women of Achievement Award back in 2012 was a huge confidence boost for me. As a relatively new business at the time, it gave me the encouragement I needed to turn my business into the multi-million pound company it is today.
“I would recommend entering the awards to anyone.”

This year’s charity sponsor is still available for interested businesses.

Nicki Shipley, partner at Smailes Goldie, the award’s headline sponsor, said: “As accountants and business advisers in Hull, we see the achievements of some of the region’s top women in business every single day.

“Many of them have smashed glass ceilings through determination, perseverance, and simply being better than the rest. We can’t wait to see entries for the Women of Achievement Awards, and I’d encourage any woman in business with an inspiring story to tell to come forward and enter.”

The award’s chosen charity for 2022 is local cancer support charity Her Breast Friends.