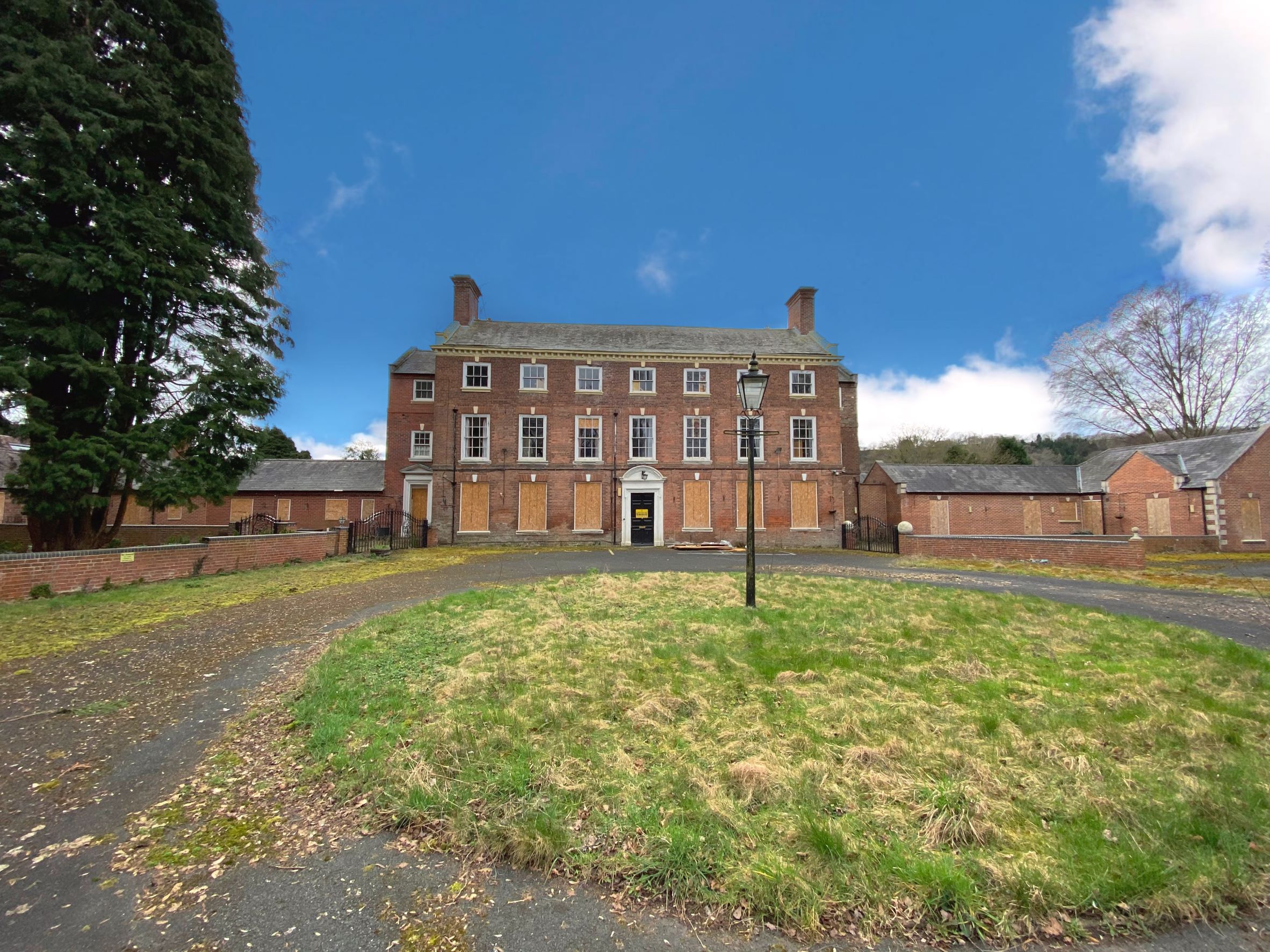 Bond Wolfe broke its record for the most lots sold in a single day during its July livestreamed auction, with 222 lots sold of the 231 offered for a success rate of 97%.

First under the hammer were a series of commercial ground rents being sold on behalf of Birmingham City Council.

The former Lickhill Manor (pictured above), a Grade II listed Georgian country house near Stourport-on-Severn, received tremendous interest in the run-up to the auction, resulting in a number of offers.

Ian Tudor, joint managing director auctions, said: “This property clearly caught the attention of a number of eager buyers and eventually sold before the auction for a figure considerably in excess of the £500,000 guide price. The eventual buyer is considering residential conversion and use of the property.”

A similar result was achieved for 76 Church Road, Aston (left), a fully refurbished office premises, which sold before the auction for well over the guide price of £675,000+ to a church and community group.

A new dental clinic is the likely future for Charter House at 297 Alcester Road South which again saw tremendous interest leading to a pre-auction sale considerably in excess of the £290,000+ guide price.

A mixed commercial and residential lot at 4 Buffery Road, Dudley, with a current gross rental income of £25,200 per annum, and a guide price of £165,000+, also sold  before the auction.

Offered with a guide price of £300,000, a freehold mixed commercial and investment property at 90-91 High Street, Cradley Heath, with a gross annual rental income of £43,800, sold before the auction for an undisclosed sum.

And when the hammer fell on 70a Stafford Street, Walsall, a vacant freehold three storey retail property, sold for the guide price of £70,000.

Mr Tudor said: “The appetite for commercial property at Bond Wolfe’s livestreamed auctions continues to grow with interest not just from our traditional Midlands heartland, but from across the UK and foreign bidders too.”

Bond Wolfe’s next auction is on Thursday, September 9.