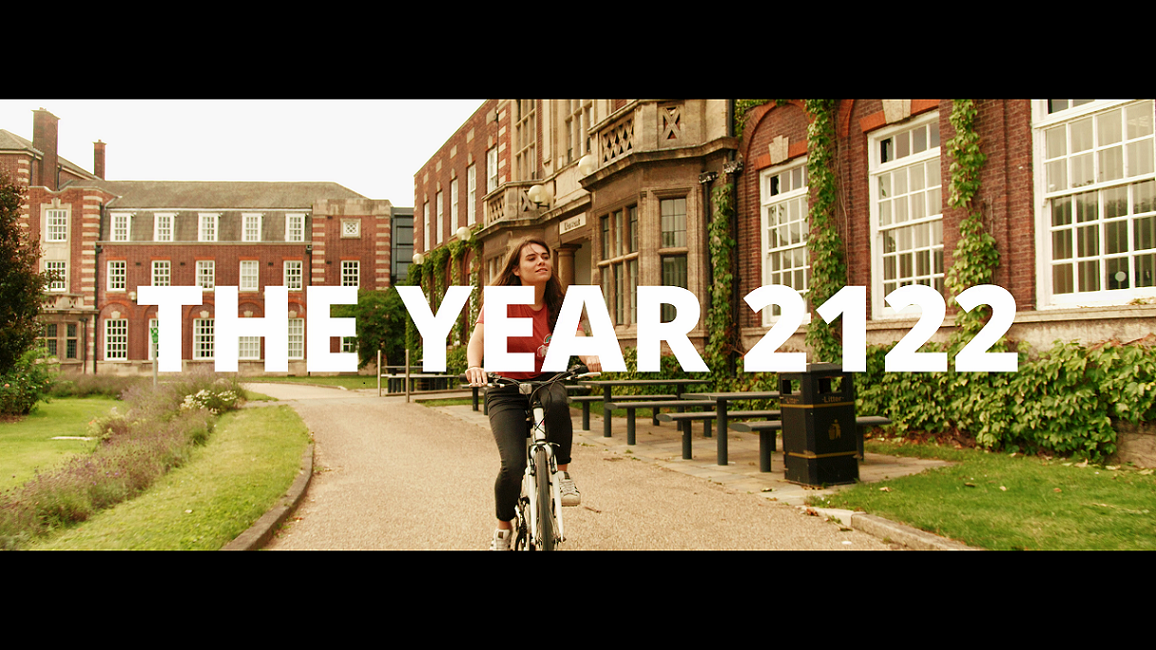 The world is watching the Humber following the release of a powerful new documentary at the launch of the region’s flagship climate change summit.

The Waterline Summit 2021 opened with the unveiling of the film, titled Eyes on the Humber, which documents the critical role the region has to play globally in the climate change challenge.

Commissioned by Marketing Humber as part of its The Waterline campaign to drive the race to net zero, the film provides two contrasting views of how the world could look in the year 2122 – a devastating outlook if urgent and significant action is not taken, and a positive future for generations to come if it is.

It also features interviews with prominent individuals from major companies and organisations leading the transition to a carbon neutral economy and highlights the pioneering decarbonisation work taking place across the Humber, which is recognised as the biggest carbon emitting region in the country.

The film, produced by award-winning filmmakers Elsa Media, will now be shown at the critical COP26 international climate change conference in Glasgow next month.

Opening The Waterline Summit 2021, a hybrid of in-person and online events being streamed to countries in all seven continents this week, former BBC Breakfast presenter Louise Minchin (left) said: “I love this film because it doesn’t underestimate the scale of the challenge, but it’s a really optimistic call to action.

“It’s a stark fact that the Humber is the UK’s biggest carbon polluter, but it has the biggest opportunity for change.”

Dominic Martin, vice-president for government and regulatory affairs for energy firm Equinor, is interviewed on the film and also took part in a panel debate titled “A Question of Carbon” as part of the summit launch event.

He said: “This hard-hitting film illustrates the importance of the low carbon challenge and the immediate actions required to avert a climate disaster.

“The decisions we take now will have a critical impact on future generations. This film can help change minds and behaviour and secure a better, greener future for all.”

Fellow panellist Liz Barber, CEO of Yorkshire Water and Kelda Group, said: “We’re at a point in time when we need to focus together on tackling this threat to our world.

“This means collaboration not competition, public, private and voluntary sectors working together in a way they never have before and communities and the environment being at the heart of corporate decisions. The Humber is leading the way in all of this.”

Following the official launch, the winners of The Waterline Student Challenge were announced.

The inaugural competition challenged children and young people across the region aged between 11-18 to plan and deliver their own eco-project.

Dozens of teams from schools and colleges across Hull, the East Riding, North and North East Lincolnshire took part, with the six finalists all presenting their ideas at a virtual event.

They will all receive a behind the scenes VIP experience with a supporting business, along with £500 per team.

The team researched how much carbon emissions can be reduced by cycling to school instead of driving and will now be taken on a once-in-a-lifetime trip to COP26 and receive an additional £2,000 to support their school’s eco journey.

Team member Catherine Crees said: “This is a massive honour and I’d like to say a huge thank you for choosing us as the winners.”

Several contributors to The Waterline Summit will also be attending COP26, the 26th United Nations Climate Change Conference taking place from November 1-12, to deliver key messages from the Humber.

Marketing Humber will link the region to the international event through an online platform, providing resources, podcasts, interviews and streamed events from COP26. These will include regular reports from the conference by Jonathan Levy, of Blue Aurora Media.

The game enables players to build a “green city” through multiple choice questions which, in turn, cause various elements around the city to change. The purpose of the game is to demonstrate the complexities of the cause-and-effect relationship between the choices we make today and the impact on environment, economy and lifestyle this may lead to in the future in a simple and fun platform.

It will be showcased to an international audience at the conference’s Green Zone exhibition space at COP26 at Glasgow Science Centre.

The Waterline Summit is supported by its event partners the University of Hull, Yorkshire Water, Yorkshire Energy Park and Ørsted, as well as its COP26 Partner, Zero Carbon Humber.