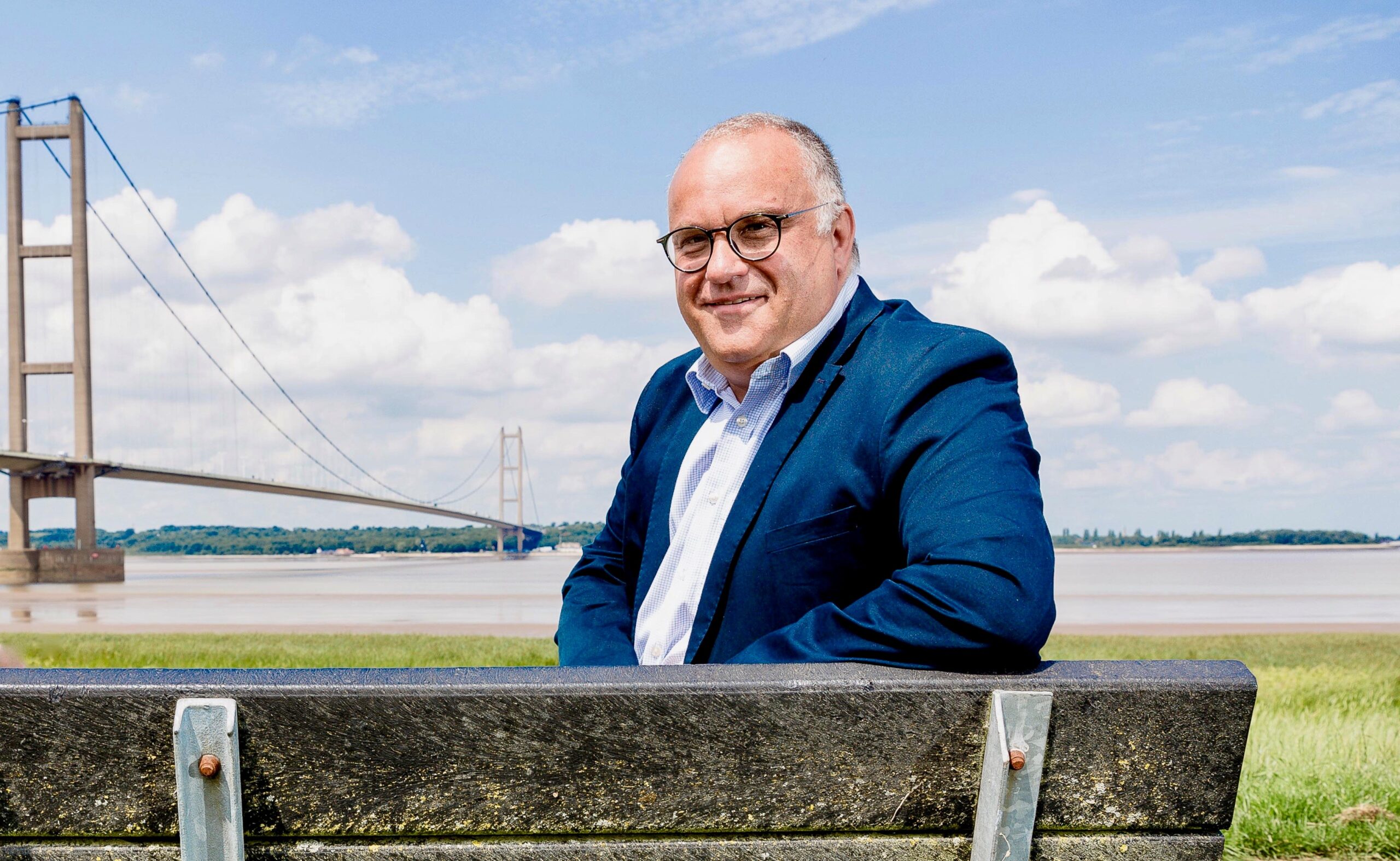 Offshore Wind Connections 2022 has been announced against a backdrop of gains for the Humber region over the past 12 months.

The well-established event organised by Team Humber Marine Alliance will be held at The Spa, Bridlington, on April 27 and 28, marking a return to an in-person conference following the restrictions brought by the pandemic.

Hundreds of delegates will converge on the coastal town for the industry get-together which has secured headline sponsorship from Ørsted. Last month, the leading renewable energy company hit a major milestone in generating the first power from its Hornsea Two wind farm which will be the world’s largest when fully operational.

Delegates will reflect on the significant advancements made by the region following recent government and private investment in offshore wind amounting to hundreds of millions of pounds. Industry experts will highlight supply chain opportunities and provide insights into the progress and success of some of the globally significant Humber-based renewables projects.

Andrew Oliver (above), chairman of Team Humber Marine Alliance, said that the conference would put a spotlight on innovation and focus on maximising the benefits of recent developments which include the award of freeport status and government-backed investments by Able Marine Energy Park, GRI Renewable Industries, SeAH Steel and Siemens Gamesa.

“The Humber region continues to blaze a trail in offshore wind, and in the race to decarbonise. The successes to date have been fuelled by a collective ambition which is why OWC is so important in its role of bringing people together for this high-level networking opportunity. We learn from one another, share stories and keep the momentum going to ensure the prosperity of our region and our place on the world stage.

“We know there is a big appetite for a return to a physical conference, and The Spa has proved to be hugely popular with delegates in the past who particularly appreciate its convivial seaside location along with its flexible and sociable spaces.”

In addition to the headline sponsorship from Ørsted, the platinum sponsor is ORE Catapult, with the maritime logistics sponsorship being provided by Kestrel. RSM will once again support the conference through funding the networking drinks. OWC is also being supported by RenewableUK which will host its popular Connect event on the evening of April 27. Grimsby Renewables Partnership, which announced last year that it would be merging with Team Humber Marine Alliance, is a conference partner.

The two-day event includes an exhibition, presentations and networking. The line-up of high-profile speakers will be announced over the coming weeks.

Sponsorship opportunities are still available. For further details and to buy a conference pass, visit offshorewindconnections.co.uk