Entrepreneur and author welcomes business award as ‘better than a Bafta’ 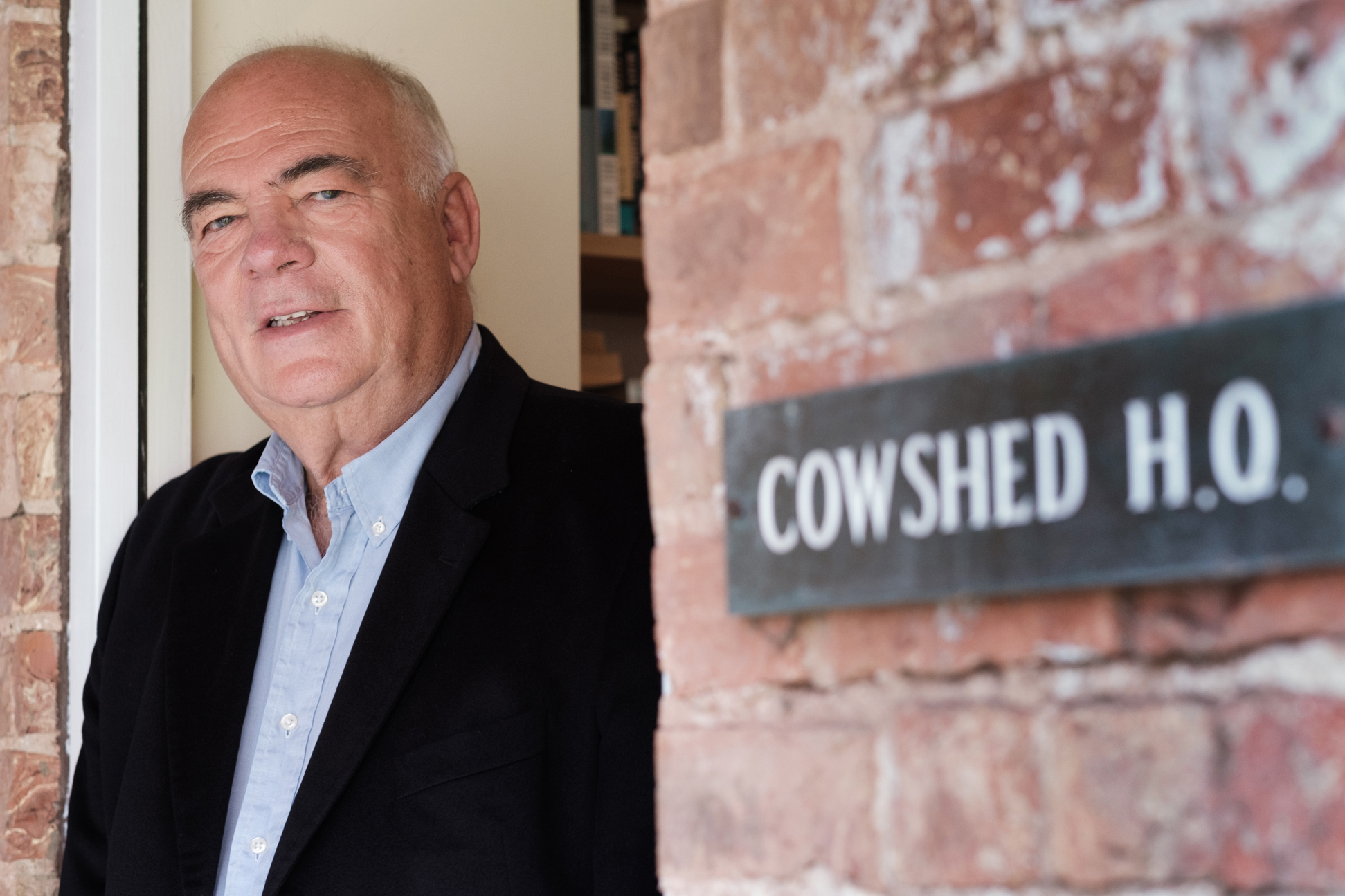 An entrepreneurial business consultant and author who picked up the lifetime achievement accolade in the region’s newest business awards declared the honour as “better than winning a Bafta!”

Professor David Hall, whose achievements include advising construction giant Keepmoat for 40 years as it progressed to a sale worth nearly £800 million, said the Hull and East Yorkshire People in Business Awards (HEYPIB) had three key advantages over the British Academy of Film and Television Arts (Bafta) award that he won in 1992.

He said: “These awards are about business through and through, not just a small part of the wider drama, entertainment, sport and everything else celebrations, and they focus purely on business potential and success.

“They are also for everybody, from Gary Clark with his community DIY business all the way up to the well-established, ever-innovative Chameleon Business Interiors, the Cranswick food empire and even Reckitts, born in Hull more than 180 years ago.

“And they are awards that I was actually able to attend, even if we did end up with a virtual ceremony. When I worked on the Winning series of business programmes for the BBC and we won a Bafga, most of the tickets for the ceremony went to BBC top brass and I never got anywhere near it!”

David, who lives in East Yorkshire, was nominated for the HEYPIB award by Paul Sewell, chairman of Sewell Group. The pair are co-founders of For Entrepreneurs Only and Sewell Group is one of the major local businesses that has benefited from David’s experience.

Paul said: “Business people create their own success which tends to mean customers get the goods or services they want or need. Wealth creation leads to tax collection to fuel the public services we want or need, and the creation of the meaningful jobs our society needs.

“Some business people selflessly help others on the same journey, and in rare cases some help hundreds of business people to success and fulfilment. David Hall is one of these individuals.

“From having his own consultancy through to being a founder of FEO he coaches and mentors business people for a living and for the fun and buzz of giving something back.

“His newly published memoir, Telling Tales, captures some of those stories, both successes and failures. It does that because like its author it is real, It tells it like it is without fear or favour. Anyone reading the book will know that David is a worthy winner of the lifetime achievement award.”

The book, which features testimonials from other leading businesses including Arco and MKM, tells how wayward careers advice pushed him into construction before psychometric testing earmarked him as a future management consultant, even though he didn’t know what that was.

After launching his own business he built a nationwide team of 120 people. As the head of his own firm and later working on his own, David helped firms of all sizes progress from average to great. Along the way he was appointed a professor at the Curtin Business School in Perth, Australia, for his work with entrepreneurs.

David said: “I see myself as a business helper and I’ve been doing it for more than 40 years and I intend to continue helping businesses succeed for another 40, so I’m delighted that HEYPIB have seen fit to honour me in the only the second year of their awards.

“I’m also encouraged that they first of all had the confidence to launch the awards in 2019 and the resilience to persevere with them and to announce another round next year in the face of all the upheaval we are experiencing. It is essential to have new business organisations, new networks and new awards because they play a vital role in helping to inspire people and in keeping business fresh.”

To find out more about HEYPIB and the awards please visit www.heypibawards.com and check the Twitter feed, @HEYPIBAwards.