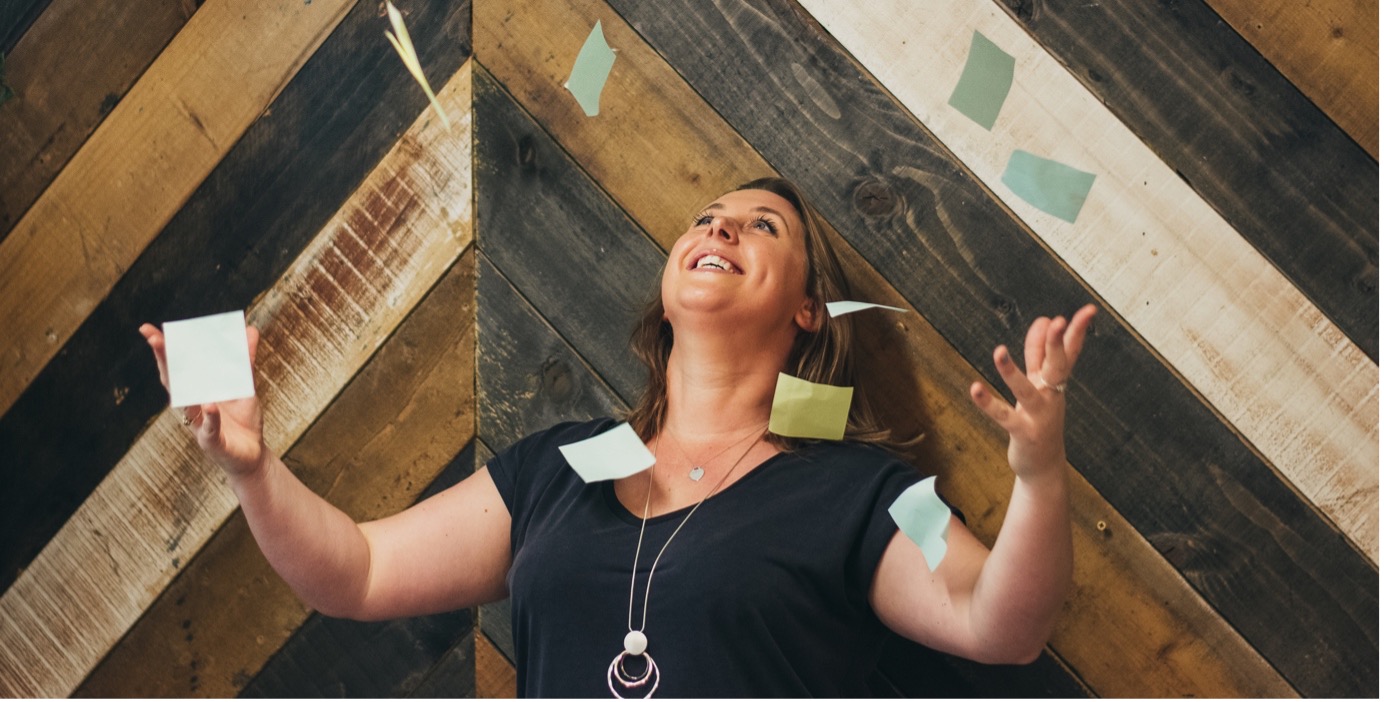 Worcester-based businesswoman Emma White is proudly publicising her support of the recent campaign launched by the charity Made by Dyslexia.

According to recent government research one in 10 people in the UK has dyslexia. At the end of March, Made by Dyslexia launched a campaign to highlight the advantages of dyslexia rather than the perceived disadvantages.

Emma says: “Just like Richard, I’m proud to be a dyslexic business owner.  Dyslexia is my superpower as I have found that my dyslexia helps me to think outside the box; I am always problem solving and I like to get creative when I do so.

“Dyslexia has taught me to use the strengths of others to support me when I need to get my words across in the right way, and it has taught me attention to detail.

“Growing up I was always operating at a million miles an hour!   I wrote pages and pages with no grammar; I always had the ideas and could talk about them… but my teachers just couldn’t understand why that didn’t translate in to ‘my best work’.  At the age of about 16 we finally found out why, I was dyslexic.

“In business I have never thought for one minute that dyslexia could hold me back; it has certainly helped to build my tenacious attitude, it has helped me to think creatively and to problem solve, and dyslexia has helped me to use creative ways to articulate things, hence my obsession with post it notes!

“Having dyslexia has helped me to grow, lead and adapt both personally and in my business.  Just never ask me to write down a postcode as that completely fries my brain!”

As part of the campaign, the business networking platform LinkedIn is adding Dyslexic Thinking as a skill that can be included on a personal profile and Dictionary.com has added ‘Dyslexic Thinking’ to their dictionary.  Richard Branson is quoted as saying, “Dyslexic thinking has been responsible for some of the biggest leaps mankind has ever made, from the light bulb to the motor car, the aeroplane to our exploration of space.”

Through this campaign Emma, who runs her business from The Kiln (a co-working space in Copenhagen Street, Worcester) hopes that all businesses, no matter whether they are large or small, will start to view dyslexia differently.  Her wish is that every company will try to understand how important it is to value different perspectives when creating inclusive and diverse workspaces.