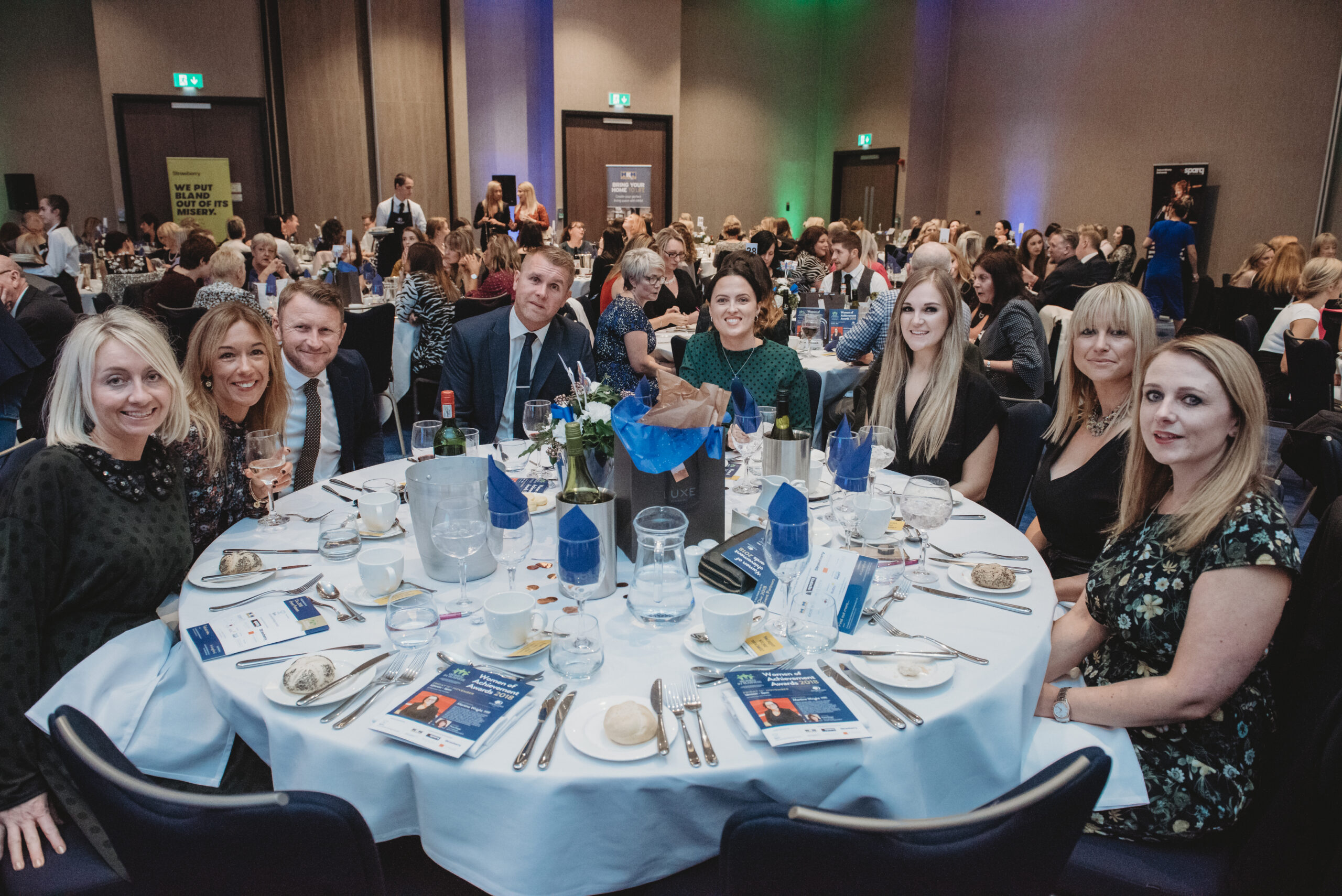 The deadline for one of the most prestigious and long-running awards ceremonies in the region has been extended by two weeks.

The Women of Achievement Awards (WOAA), organised by Women in Business Hull (WIB), celebrates the achievements of businesswomen across Hull and East Yorkshire who either run their own business or hold a leading role in their profession, industry, organisation or charity.

Entries are now set to close on Sunday, August 14, giving nominees an extra two weeks to write and submit their entry.

Natalie Houfe, chairman of Women in Business Hull, who announced the extension, said: “We’ve had a great response so far, but we’ve also had a number of requests to extend the deadline. We want to make sure everyone has the opportunity to apply so the closing date has now been moved to Sunday, August 14 – and we’re really looking forward to reading even more amazing, inspirational stories.”

The WOAA will take place on Friday, November 11, from 12-5pm at the Mercure Hotel in Willerby. Gloria Hunniford, one of Britain’s best-known television and radio personalities, has been announced as this year’s guest speaker. Meanwhile, former ITV Calendar News senior reporter Fiona Dwyer will compère the event.

Nine categories are available to enter, including:

If you know someone who deserves recognition, don’t hesitate to nominate them, whether it’s a friend, family member, client or colleague. Women are also encouraged to nominate themselves for an award.

Natalie added: “We have so many hard-working women in all sectors across Hull and East Yorkshire and we want them to shout out about the amazing work they are doing in their industry.”