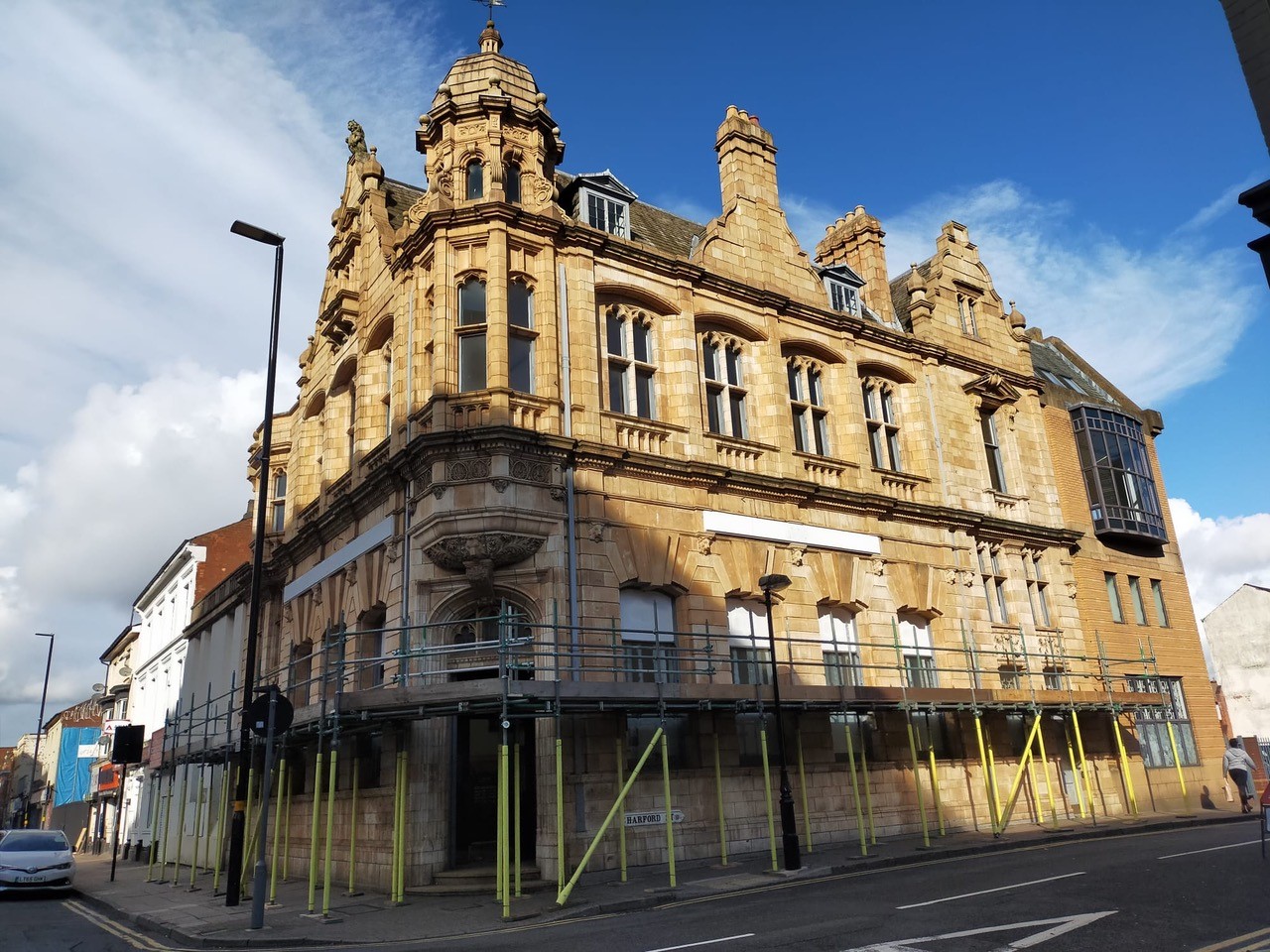 Birmingham-based developer Cordia Blackswan has revealed the name of its headquarters in the city’s Jewellery Quarter.

Formerly home to a Lloyds Bank, the building is being converted into a range of offices, with Cordia Blackswan taking space on the first floor for its own headquarters.

Alongside the office space, the 15,000 sq ft building at 22a Great Hampton Street will feature cafes for the local community to use, and Cordia Blackswan also intends to fully refurbish the basement vault into a music venue as part of the renovation.

To launch the project, the developer held a competition to pick a name for the refurbished building, encouraging local people, community organisations and businesses to participate. Participants were asked to comment on their favourite name from a shortlist published across the company’s social media channels and were entered into a prize draw with a chance of winning £100.

Following a significant number of entries across their social media channels, the developer has revealed the site will be named The Bank, paying homage to the building’s history.

When undergoing restorations at The Bank, the team discovered original tiles underneath the current concrete flooring, thought to date back to the 1880s. As part of their ethos to retain key historical features, the team will restore and retain the brightly coloured titles in the space, which will soon be transformed into a ground-floor café.

Marcus Hawley, managing director of Cordia Blackswan, said: “Given the fantastic history of this building and the Jewellery Quarter more broadly, we felt that 22a didn’t properly convey the kind of place that we image this building to be in the future.

“We are therefore pleased to unveil The Bank as the new name and send many congratulations to our competition winner, Kook Kamil, and thanks to everyone who took part. We want The Bank to be a hub for the community, so it was only right that we asked the community to share their thoughts and be a part of this process.

“We are pleased to showcase our vision for this fantastic Grade II listed building with many historic features that we plan to protect in this characterful development. Retaining the heritage of the Jewellery Quarter is a key priority for us, as well as looking beyond the borders of our sites to involve the local community.”

Work will begin on The Bank in October 2021 and will be completed in early 2022.