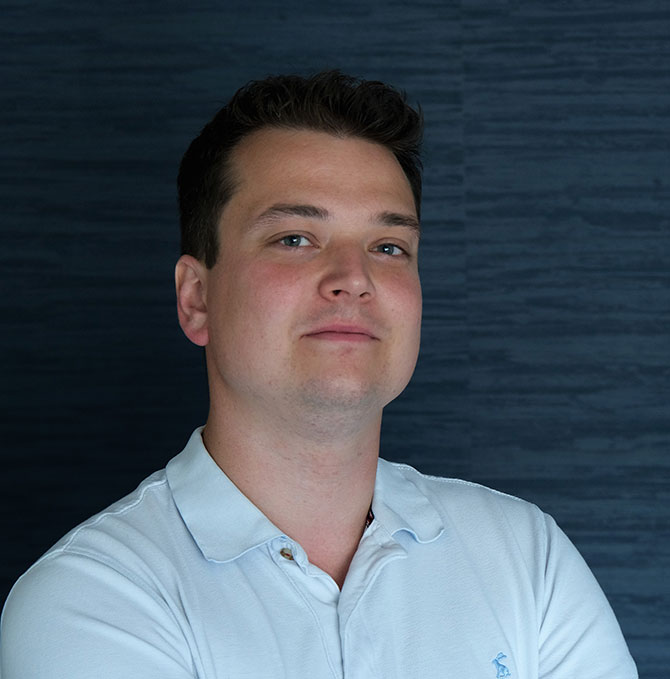 ‘Persistence and putting in the time’ – is the key to success, according to the Founder and CTO of INDRA Renewable Technologies. Mike chats with Ruby Edwards from You Do Better PR:

How did you start doing what you’re doing?

I started out with a project to convert a petrol Mazda RX8 to full electric in 2011; about a year before Tesla released the Model S. It was only really the Nissan LEAF and Mitsubishi i-MiEV that were on sale in the UK when I started. It was really a passion project, but I learned a lot from it, building a small hobby business in 2013 and eventually a small team working with ‘on vehicle’ technology and parts supply to some of the small car manufacturers in the UK.

As it became more obvious that electrification of vehicles was to become mainstream, I’d say around 2016, we realised to scale we needed to look at a different part of the market, a small consultancy was going to be lost in the world of large global R&D teams at the big carmakers. To make a difference, we needed to focus on something smaller and more achievable than trying to convince all global carmakers to accelerate their EV programs – that was only a matter of time anyway. I mapped out two industries, Energy with the transition to net zero, and Vehicles, moving towards electrification. Eventually, our work there led to the fact that there was a crossroads where Indra could position itself to offer smart energy technology products and services that span the two industries.

That led me to focus on creating the smartest EV chargers possible, because I believe that controlling when we use energy is the key to making net zero a reality. And from that idea, Indra entered its growth stage.

Our ambition is to enable people to make the best decisions for them and the planet when it comes to transport, energy and sustainability. And have fun along the way.

As CTO, I am responsible for identifying where the industry is heading, and leading the development of our product offering. What that really means is that I have the opportunity to work with a team of world class engineers and specialists to take exciting tech concepts out of the lab and develop them into real, functioning technology that will be able to help us all meet our net zero targets… and what’s also great is the fact we’re developing and building world-leading technology right here, in Malvern.

What’s the key to your success?

Persistence and putting in the time. I really believe in what we are doing and everyone at Indra has a passion for making a difference; for being part of the movement to reach net zero; for taking the time to develop technology that is both intelligent and reliable. And, most of all, we have fun along the way and never forget that people are the most important part of our business.

I was told by a trusted mentor when I started the business, that I would never change the world without creating a great place to work. The culture at Indra is very strong and has strong core values which could have easily become less important or neglected without this advice. We believe in empowering people and creating an environment to allow people to develop and operate to the best of their ability. This in turn enables a culture of innovation, anyone in the company is empowered to push a new idea forward.

This has really stuck with me and became one of my two key drivers for the business when I founded it. The other was to change the world for the better.

The full interview can be read here: www.youdobetter.co.uk/2022/04/01/conversation-worcestershire-with-mike-schooling/