Charities must be prepared to nip bullying issues in the bud, according to Thursfields 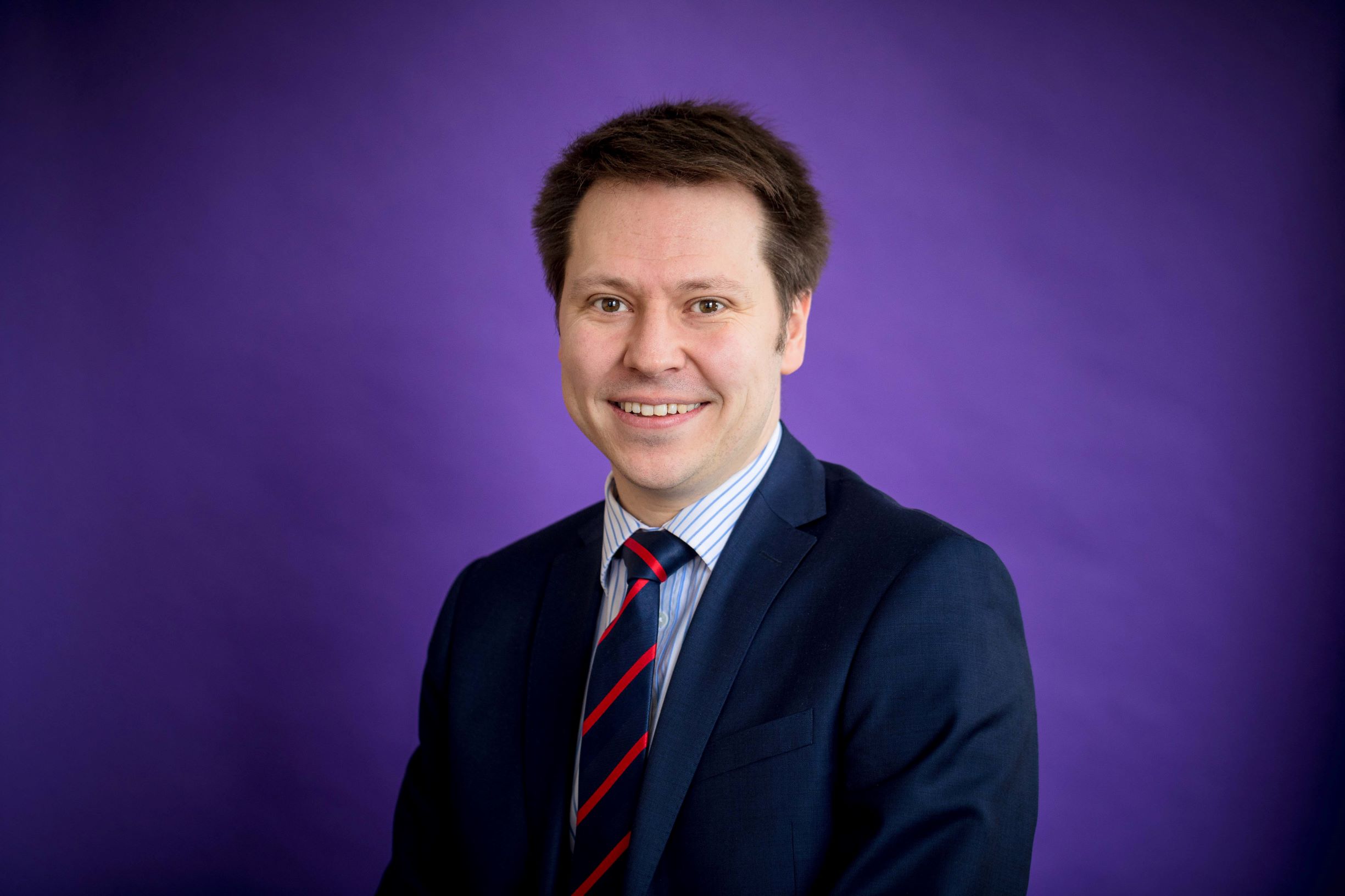 A top employment lawyer at Thursfields Solicitors has offered expert advice on how the third sector can prevent bullying following a high-profile case involving a prominent UK charity.

James Monk, an associate director in the Employment & HR Law department at Thursfields, was commenting after former Scottish Labour Party politician Douglas Alexander, who was chair of Unicef UK, was accused of bullying the charity’s executive director.

In that case, an independent review exonerated Mr Alexander, but both he and the executive director left Unicef UK, and the issue cost time, money and may even have damaged the charity’s reputation.

Mr Monk said: “There can be a misconception that bullying only takes place in what are perceived as cut-throat corporate organisations, but in practice such allegations are as prevalent in the charity sector as elsewhere.

“The Unicef case prompted a detailed investigation by an independent law firm, interviewing more than 30 people over a seven-week period, which was clearly a disruptive event.”

Mr Monk explained that charities needed to prepare to deal with bullying allegations in a timely and informed manner, and he advised on what constitutes bullying and practical steps to take.

He referred to Acas’s definition of bullying as “behaviour from a person or group that’s unwanted and makes you feel uncomfortable, including feeling ‘intimidated’, ‘degraded’, ‘humiliated’ or being ‘offended’”.

Various examples include someone putting you down in meetings, spreading false rumours about you, or your team never letting you join social events.

Mr Monk said: “One of the difficulties is that bullying may not always be overt and can be cloaked by behaviour that, on the face of it, looks legitimate.

“Bullying can take many different forms: it might happen face-to-face as a regular pattern of behaviour, or it could be a one-off incident not always noticed by others.”

Practical steps a charity can take should start with creating a culture that does not tolerate bullying, Mr Monk said.

“If people understand that bullying in the workplace will not be tolerated and that culturally it does not align with the charity, employees are likely to reflect on their behaviour.

“It is good practice for charities to have anti-bullying policies, but they must come with training for both staff and managers to ensure it is implemented effectively.”

Another priority, Mr Monk said, was for charities not to allow emerging difficulties to fester.

“Once allegations of bullying or harassment fester it can be very difficult to mend relationships. If caught early, however, it is often easier to fix.

“Sometimes the accused won’t realise and may even be horrified that their behaviour is causing someone to feel bullied, and simply telling them can be enough to change their behaviour and resolve issues.

“Equally, the accuser might have unrealistic expectations of how they are being treated, with sometimes reasonable and professional behaviour misconstrued, and explaining intentions can ‘clear the air’.

“It can also be the case that accusations are made in an attempt to cover up the accuser’s own shortcomings.”

“Whilst most charities want to avoid spending on professional fees, sometimes hiring an independent adjudicator to investigate complaints can help.

“This can minimise the disruption caused by a complaint, especially when two senior members of the organisation clash, as in the Unicef UK case.”

Mr Monk added: “Here at Thursfields, we can provide an independent investigator to assist charities facing complaints of bullying to help them resolve matters swiftly and cost-effectively.”

Charities who need advice on bullying issues can call James Monk on 0121 227 3636 or email him at jmonk@thursfields.co.uk.