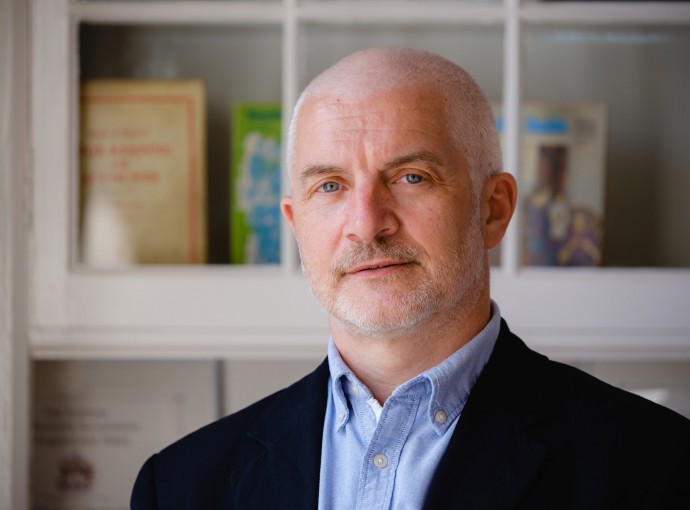 Feedback from consultation around Hull’s £400-million Castle Street improvement project has driven a group of national construction companies to work together to minimise the negative impact of their work on neighbours, and particularly on disabled people.
“Considering Inclusion in Construction” has been published as an industry blueprint which will influence the planning and design of major projects nationwide. Key contributors credited in the document include Hull Access Improvement Group (HAIG) and Anlaby-based accessibility consultants About Access.
Their input prompted action from Highways England and its contractors including Costain, Balfour Beatty, Morgan Sindall, Skanska and BDV Recovery.
Ian Streets, Managing Director of About Access and a member of HAIG, said the partnership approach was adopted after the initial public consultation around the Castle Street works attracted “poor feedback”.
He said: “Highways England admit in the document that the response to the original consultation was poor, particularly from representatives of disability groups, in that it highlighted deficiencies with the approach. They decided they needed to do better, so credit to them for that.”
Ian revealed that concerns arose among the experts in Hull during their first meeting with Highways England some four years ago. The officials were considered to be out of touch with legislation and with issues around travel distances and the specifications of ramps used as an alternative to steps.
They called a meeting in Hull at which they received presentations from Hull City Council’s Access Officer, HAIG, and from Ian. They also conducted a site visit with people who had various impairments.
Ian said: “The route included Princes Dock Street and Castle Street, the areas where they will be working. The aim was to develop a better understanding of the challenges, of the impact of blocking routes while work is carried out and the need to provide alternatives.
“The meeting clearly brought tremendous value. They learned so much and have taken that knowledge forward to use on other projects. A lot of it was new to them because they usually work on major trunk roads which don’t have footpaths nearby. It’s different with something like Castle Street, which bisects a busy area of the city.”
Among the issues covered in the document are access and egress, diversions and the impact on the local road network, breakdown and recovery, construction activities at particular times of year and how to communicate and engage with people.
It identifies the need to take a community-wide approach, consulting with schools, faith buildings, care homes, businesses and residents when engaging with the public, holding exhibitions and drop-in events before a project starts and looking for any characteristics of a neighbourhood which require specific attention.
The document spells out the need to ensure that temporary footpaths can accommodate wheelchairs and other mobility aids, that vehicle recovery teams consider the needs of diverse road users and that signage and other communications are tested with a variety of stakeholders before implementation.
Particular points raised include ensuring that diversity awareness training is provided for members of the project team involved in providing information. It invites them to consider providing tablets or boards which can be handed to wheelchair-users to enable them to view plans, adding subtitles and sign language to videos, making models and plans tactile – and ensuring any exhibition venues are accessible.
Ian said: “It was good that they valued the experience of experts local to the project. Subsequently they also sought input from community organisations elsewhere in the UK. It demonstrated recognition that we have a high level of expertise locally, and we welcome that.
“The principles within the document are consistent with our message that good accessibility starts at the planning and design stage. Whatever the size and cost of a project, there are clear benefits from thinking in advance about the accessibility needs of the people who will use it, the employees who will work on it and the neighbours who will be affected by it.”