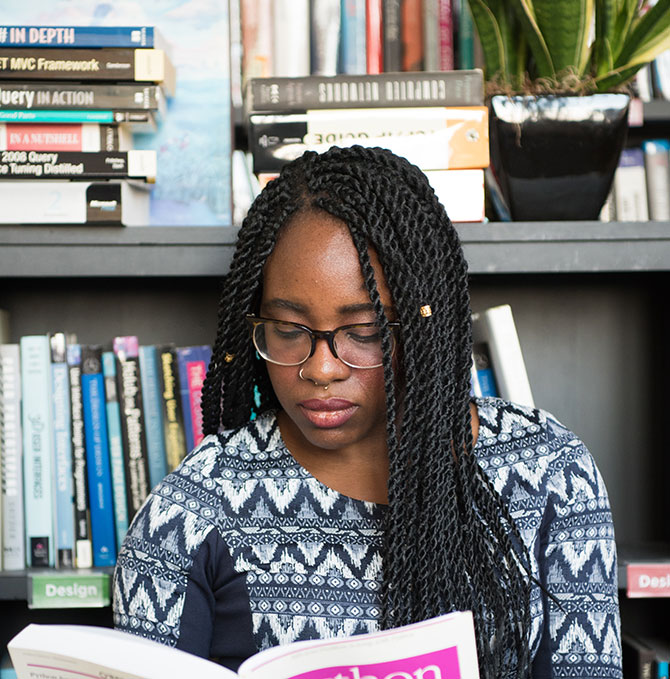 Much has changed since the days when youngsters were packed off to austere schools and didn’t see home again until the end of term, writes Janita Gray – commissioning editor, The Good Schools Guide.

Today’s boarding schools are diverse, well-appointed and tailored to suit modern family life. Most offer a version of full, weekly or flexi boarding, or even a combination. Whichever you choose, there’s no doubt that boarding schools are more skilled than ever at helping their charges feel at home, and pupils are encouraged to keep in regular touch with their parents.

Schools that are exclusively full boarding are in the minority these days, but such is their unique offering, they draw pupils from around the world. Despite the most famous names in British education being all boys’ full boarding schools – Eton, Winchester, Radley and Harrow – this type of education is now a rarity. At these schools, all boys board and may go home only for “exeat” weekends, usually two per term. However, parents can still see their children at matches, concerts and plays and technology enables closer contact.

Girls’ schools offering exclusively full boarding are a thing of the past, but many girls’ boarding schools have kept the option for girls to stay at weekends despite diversifying to welcome day pupils as well as weekly and flexi boarders.

If you want your sons and daughters to board together there are quite a few local co-ed choices including Ampleforth, Bootham School, Giggleswick and Queen Ethelburga’s. All also offer their own variations on full, weekly or flexi boarding. Girls and boys live in separate accommodation with clear rules about what is out of bounds to visitors of the opposite sex.

Weekly boarding is growing in popularity, particularly for children who live too far away to be day pupils or whose parents work long hours and/or travel often. The UK also has about 40 state boarding schools, such as Ripon Grammar, which tend towards weekly and flexi boarding where parents pay for board but curricular and extra-curricular activities are state-funded. It’s far cheaper than the private sector but provision varies, so places at those that do it well are highly sought after.

Parents are generally in favour of this, but for some schools it’s a step too far. One prep headmaster describes it as “like glorified hotel management”. Most schools require parents to book boarding nights at the beginning of each term, with Thursdays and Fridays being the most popular. While it can be complicated for schools to manage, flexi boarding could be just the ticket if your child has to stay late for classes one or two nights a week, or if you want see if boarding suits your family.

Boarding, with all its 21st century variations, is booming. After a drop in popularity in the early 2000s, numbers are up and, as a result of Covid, many parents who would have never previously considered boarding are now looking to take advantage of the stability it offers. It’s certainly not for everyone but for those children keen to try, boarding has a huge amount to offer.