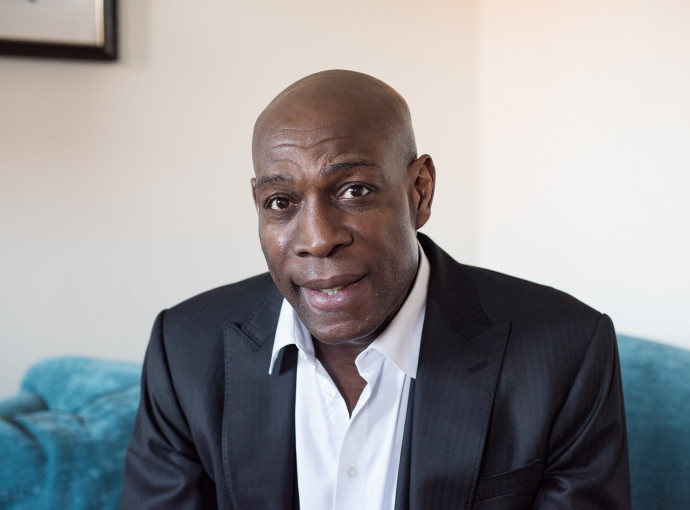 Hull and East Yorkshire Mind will be joined by Frank Bruno to raise money and awareness at a charity dinner next month. Chief executive Emma Dallimore said the event would help Hull and East Yorkshire Mind to support more people, especially their work with children and young people.
She said: “We support a lot of children and young people now, for example with talking therapies. Last year we had about 1,000 appointments for young people. Money from this event will help us to improve our interview rooms and make sure our building is a place that promotes good recovery and that helps young people feel comfortable enough to want to open up, as well as helping us to support more people”
The dinner has been organised by Haltemprice Lions Club, which has raised thousands of pounds in recent years by bringing in top sportsmen. Last year the Lions recruited Sir Ian Botham to support the Hull, Beverley and Holderness branch of the Multiple Sclerosis Society.
John Hall, president of Haltemprice Lions, said: “Several of our members have had experience of mental health problems within their own families. You don’t realise how debilitating it can be until it happens.
“It brings home how important it is to help charities working with mental health. We hope the evening will be supported by the general public and by the business community, who can help by taking tables and by sponsoring the event.”
Frank Bruno became a British boxing legend in a career spanning 16 years. He won the WBC heavyweight title by beating Oliver McCall at Wembley in 1995 and was also involved in memorable battles with Mike Tyson and Lennox Lewis.
Since retiring in 1996 he has been diagnosed with bipolar disorder and he now uses his celebrity status to tackle the stigma around mental health.
Emma said: “A lot of us remember Frank from when we were young and he was such an amazing boxer. In recent years he has opened up about how he has suffered in the past. He’s made it clear that it could happen to anybody and that’s a really powerful message.
“Demand for our services is increasing and we will use the event to promote what we are doing and to raise awareness among businesses that they and their staff can also be affected by mental health problems.”
An Evening with Frank Bruno will take place on Thursday October 31 at the Mercure Hull Grange Park Hotel.