Birmingham developers ’need to pick up the pace on building programmes’ 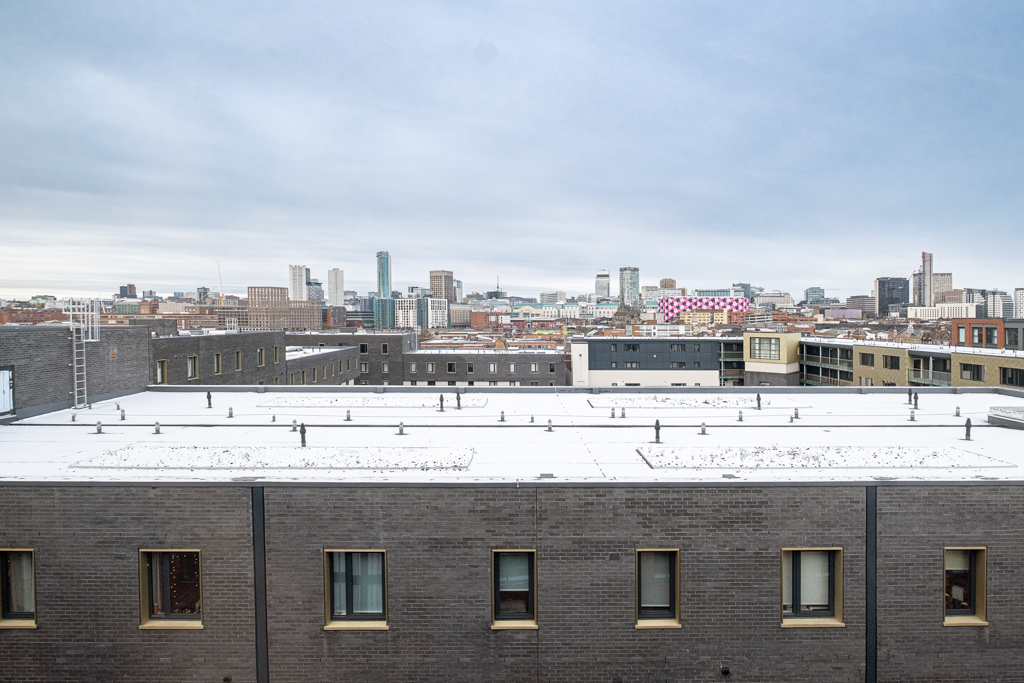 Birmingham is being left behind in the race to bring new homes to the market, according to the city’s leading independent estate agent.

Ben Davidson, managing director of Davidson Estates, said that the gap between planning permission being granted and work starting on sites was far too long – and compared unfavourably with rival cities such as Manchester and London.

“The demand for new homes, whether apartments or houses, is there, and we can sell what is available, but therein lies the problem.

“Too many sites are lying fallow and given that it can take three years until someone can move into a new development, there are not enough new properties in the pipeline.”

His thoughts come as a report predicts that Birmingham will see the highest house price growth in the country over the next five years.

The report by national property consultants JLL expects property values in Birmingham to rise by an average of 4.9% every year for the next five years – at a time when the report expects the UK housing market nationally to cool.

Jon Smith (left), new homes sales and investment consultant at Davidson Estates, said interest in Birmingham was being driven by a broad range of announcements and developments, including the Commonwealth Games in 2022, and relocations and investments into the city such as the move by HMRC which is expected to bring 6,300 high-earning jobs.

“Allied to this is HS2 which will bring London within as little as 52 minutes, and you can see why Birmingham is very much in the spotlight.”

The comments by Davidson Estates come against a backdrop that will see the delivery of new properties well below the Government’s target of 300,000 homes per year. JLL anticipates that the target of 1.5 million homes expected to be built over the next five years to satisfy demand could be missed by as much as one third – 500,000 homes.

Mr Smith said: “This is all good news for the Birmingham developments that are underway at present, and we are seeing keen interest in everything that is currently available.”

He cited Digbeth One 2 which is more than 50% sold already. Completed this year by St Modwen Homes, out of 194 properties there are only 94 remaining, including one bedroom and two bedroom apartments, plus a single three bedroom penthouse apartment, available at £439,000.

Ben Davidson says the growing number of apartments and houses coming on to the market is fuelling a surge in city living.

“While the pandemic clearly slowed down the current developments both under way and in the pipeline, the tap has now been turned back on, and the focus is very much on Birmingham as a prime place to live and work,” he said.

“It is not just local buyers who are snapping up what is currently available on the market, we are also seeing a growing number of investors from places like Hong Kong who are buying in the city.”

To that end, Davidson Estates has signed up to an international property sales platform designed to place new UK property developments firmly on the world stage. Mandarin-speaking Jon Smith, new home sales and investment consultant, is the lead team member in its liaison with Investorist.com.

Investorist.com, also based in Birmingham, is an international property sales platform which enables Davidson Estates to offer agents around the world property offerings from the UK.