As ’no fault’ divorces emerge, spouses urged to remember importance of finance 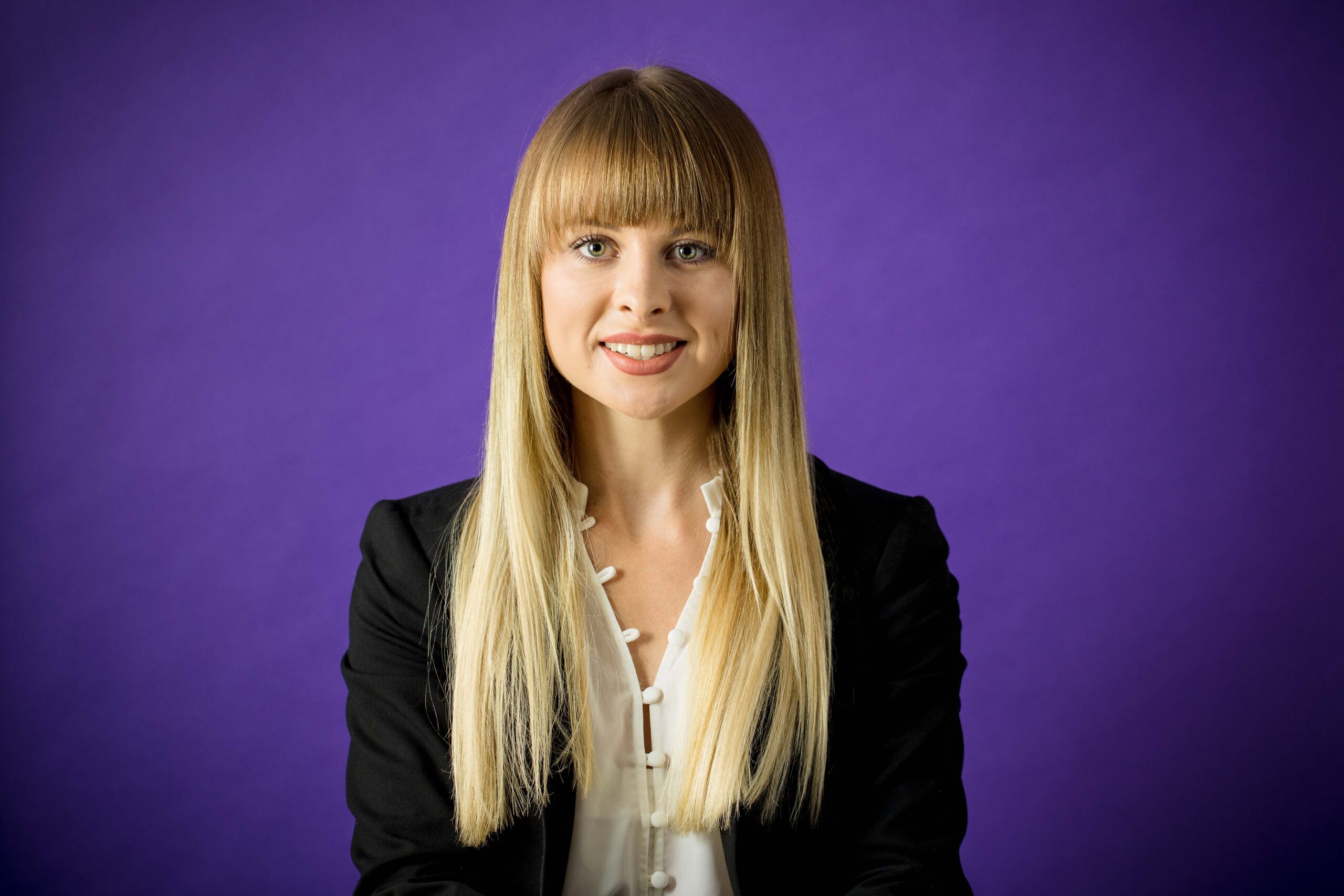 The long-awaited new law that allows for swifter “no fault” divorces has led to new guidance from Thursfields Solicitors for spouses to remember the importance of considering finance.

The leading Midlands law firm’s advice comes as the first major change to divorce legislation in more than 49 years becomes law on April 6.

Abi Holden, a solicitor in the family team at Thursfields, explained that the new legislation means couples can divorce without having to cite blame, removing unnecessary animosity and stress in what is already a fragile situation.

Ms Holden said: “As divorces become more accessible, parties need to be aware of the importance of considering their finances when dissolving their marriage.

“A common oversight often seen in divorcing couples is the importance of obtaining a financial order upon separation.

“A financial order is made in the context of a divorce and is an order by the court setting out the financial arrangements for divorcing parties.

“When married couples separate, parties can bring financial claims against one another under Matrimonial Causes Act 1975, in relation to assets such as income, capital and pensions.

“Divorcing parties can reach an agreement on the division of their finances by way of a consent order or by applying to the court for assistance in reaching a final order.

“The court has a wide discretion to make orders when considering the assets available and how these should be distributed between the parties upon the breakdown of the marriage.”

Ms Holden made the point that a divorce and the related finances are two separate processes which should be run seamlessly alongside one another.

She said: “Obtaining a divorce will bring a marriage to an end but does not sever the financial ties parties have with one another.

“Where parties have legally ended their marriage with a decree absolute, in the absence of a financial order either party may make a claim against the other until such time in the future when the court makes an order.

“Where there are no assets of the marriage upon separation, it is common misconception that a financial order is not necessary.

“Divorcing couples in this situation should take steps to obtain a clean break order to prevent either party making a claim against the other at some point in the future.”

Ms Holden added: “Regardless of the assets available upon the breakdown of marriage, a financial order removes the risk of a former spouse bringing an application against you in the years to come.

“There is no time limit to when a former spouse can bring a financial claim and if one party goes on acquire significant wealth in the future, the absence of a financial order means an ex-spouse may bring a claim.

“There’s also what’s called the ‘re-marriage trap’ to avoid, which is if an individual re-marries without a financial order they lose the ability to bring a claim against their former spouse.

“But in the event that the former spouse does not re-marry, they still have the right to make a financial claim, which can result in complications where an individual’s assets become intermingled with a new spouse.”