'More positive news to come' on Hammonds of Hull 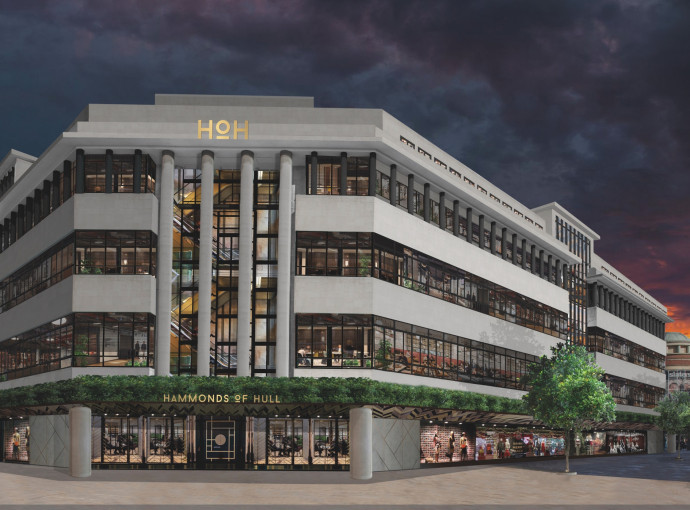 The commercial property agent handling inquiries for the Hammonds of Hull project says he is confident of more positive news in the coming weeks on the back of its Artisan Food Hall being given planning approval. 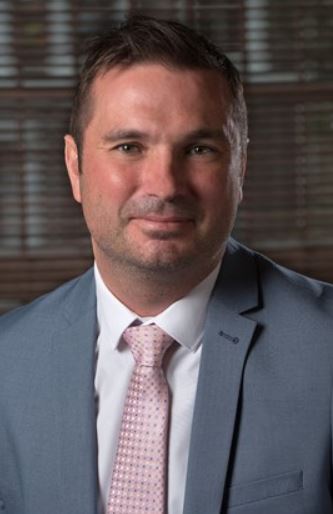 Now, with the food hall being approved by Hull City Council, Mr White says he is confident that negotiations over the rest of the development will progress well.

He said: “It’s a significant step forward for the development as a whole, as we are now in a position where all key planning issues have been resolved and it is a case of making what is a tremendous space fit for purpose for those who want to be involved.

“Planning approval had already been granted to convert the upper floors of the building into serviced apartments and new office space, and we have certainly been involved in some exciting discussions behind the scenes with regards to that.

“Confirmation of the approval for the food hall on the ground floor has been a key element when speaking to prospective retail and leisure tenants for the other floors.

“They know that with the right mix of food offerings, in a pleasant environment – which we know the operator will ensure - can bring essential footfall into the building.

“The operators are promising a world-class facility and targeting attracting more than two million visitors a year from Hull, the Humber, and further afield.

“It will have a 52-week event and promotional calendar, and they are keen to ensure it has a really positive impact on the night-time and evening economy in Hull.

“We aim was to have the food hall opened in the second quarter of this year, and that can be a catalyst for the further regeneration of that area. Added to this, we are confident of having some more exciting news with regards the rest of the development to share very soon.”

Mr White added that despite repeated concerns being raised in some quarters about Hull’s city centre offering given the number of empty retail spaces, the "pieces are being put in place" to transform its appeal and success in the long term.

“Everybody involved in business and investment in Hull is working to change the makeup of the city centre,” he said.

“It was never going to be a rapid change, but for some time now there has been a collective agreement of what developments need to be encouraged and supported, and an approach where change is seen as an opportunity.

“The focus has to be around supporting employment in the city, making it an attractive place to live and doing all we can to introduce new offerings which bring people in. Focusing solely on retail is long outdated for towns and cities.

“The Bonus Arena is a great example for Hull of the sort of thing we need, and the £160m redevelopment of Albion Square, which will again include apartments, retail and leisure with a new ice rink, will be another.

“All this is being led by the city council, which has placed a clear focus on getting people back spending more time in the city. We saw the impact of that in 2017 but it was never going to be achieved on the back of 12 months.

“It is fantastic to see the likes of Arco developing its new headquarters in the Fruit Market, and Allenby Commercial looking at creating 600 jobs in the city by redeveloping Europa House, which of course is almost directly opposite the Hammonds of Hull project. The pieces are being put in place.

“It is this continued focus on combining employment, good quality living space, retail, restaurants, leisure and office space which can bring people back into Hull, in both the daytime and evenings, and keep them coming back to create the vibrant city we all want.” 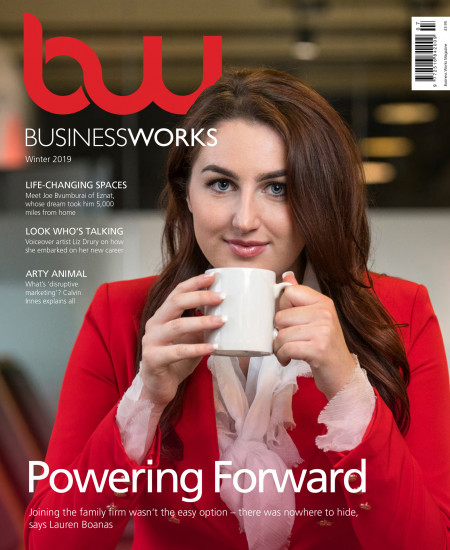