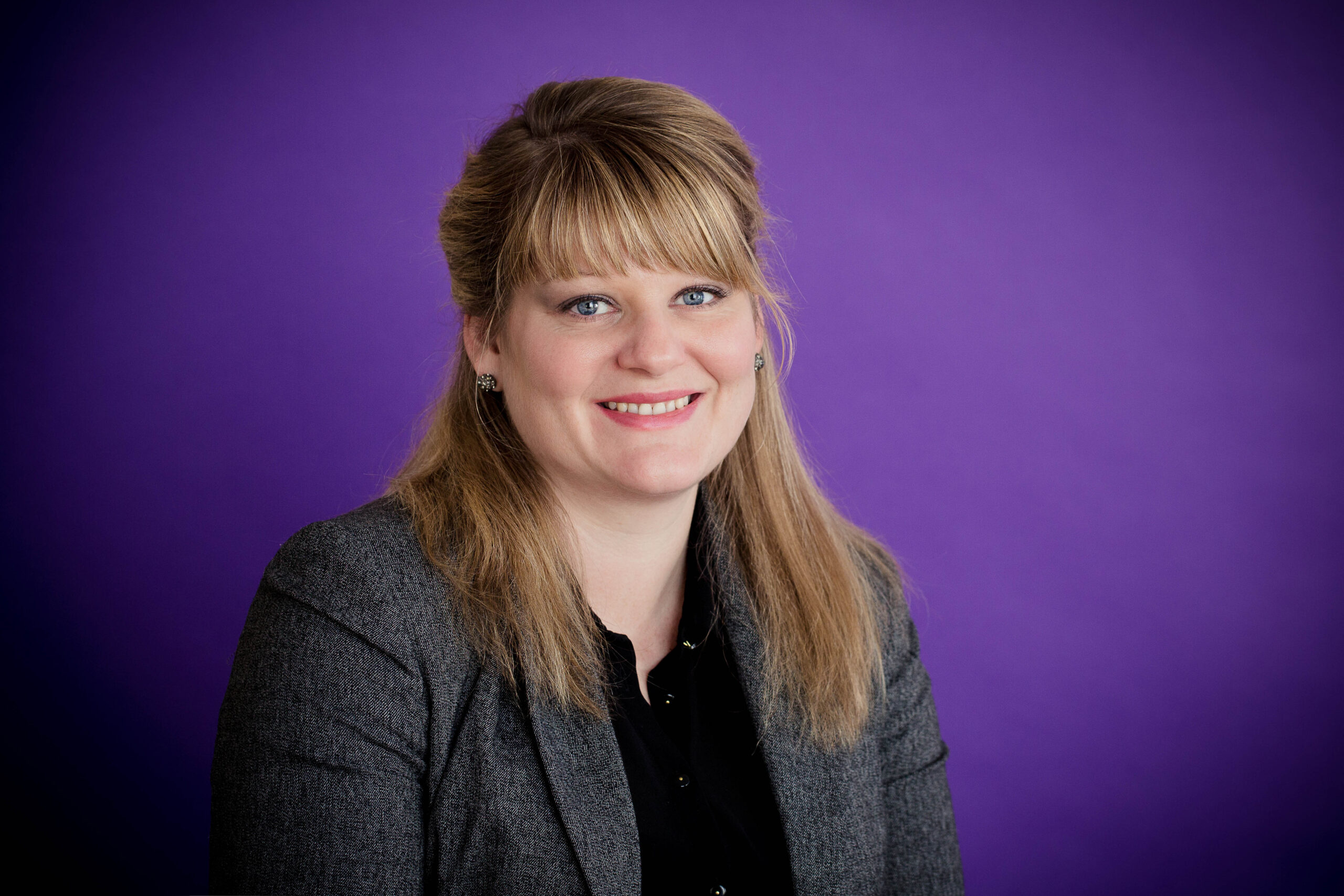 A decision to award maintenance to an aristocrat’s estranged wife after a seven-year legal battle should serve as a warning to divorcing couples, according to Thursfields Solicitors.

Experts at the leading Midlands law firm said the high-profile Villiers v Villiers case underlined the importance of people resolving their marriage finances when applying for a divorce.

The comments come after the Court of Appeal allowed Emma Villiers’ claim for a £10,000 per annum maintenance order, plus an as-yet-undetermined lump sum, from her former husband Charles Villiers, the cousin of Camilla, Duchess of Cornwall.

Shane Miller, director and head of the family law department at Thursfields, explained how the court had heard that Mr Villiers was from a very wealthy background and that his ex-wife alleged he had failed to provide for her and their child.

Ms Miller said: “Mr Villiers had disagreed, claiming the assets were all tied up, and an earlier Family Court hearing had dismissed Mrs Villiers’ case because the divorce had taken place and it would be a huge and disproportionate amount to provide to her.

“But the Appeal Court disagreed and said that her claim should not have been dismissed and that the maintenance should have been an ongoing obligation until a financial hearing or her re-marriage had been determined.

“The details of this specific case are of course complex, but in short it makes clear how the financial obligations between former married partners continues until their financial ties are severed.”

Ms Miller added: “The Appeal Court’s decision should serve as a warning to people to sort out the finances of their marriage when they apply for a divorce and not to leave them, as they will not go away.”

Anyone seeking advice on a divorce can contact Ms Miller on 0345 20 73 72 8 or by e-mailing smiller@thursfields.co.uk.