Annual sales up 57% to £175m as Bond Wolfe becomes UK’s No.1 livestreamed auctioneer 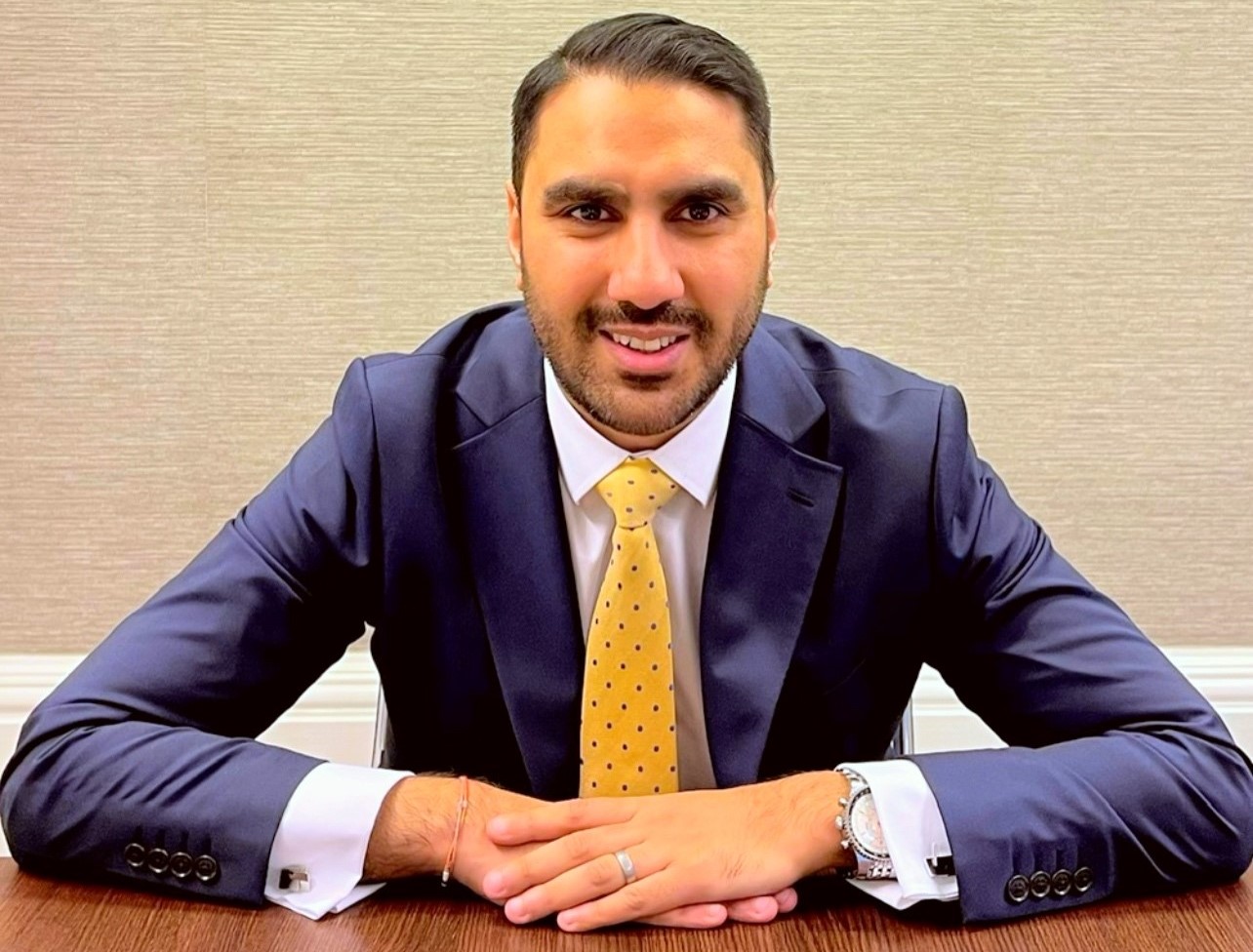 Bond Wolfe, the UK’s leading livestreamed property auctions business, has recorded a 57% rise in annual revenues in 2021 with its total for the year surpassing £175m.

The annual revenues were revealed following Bond Wolfe’s seventh and final livestreamed auction of 2021, which itself raised £29.2m.

Gurpreet Bassi, the chief executive of Bond Wolfe, explained that the rapid success and expansion of the business reflected a booming property market that had defied Covid-19.

An example of this growth was Bond Wolfe’s appointment as the official auctioneer for Sandwell Metropolitan Borough Council after a public tender process.

Mr Bassi said that Bond Wolfe had not only captured the lead for property auctions across the Midlands but had also stretched its reach to regularly sell lots from Cornwall to Scotland, and from Wales to both the north-west and north-east of England.

Mr Bassi said: “We had some aggressive targets when we first launched this auctions business at the start of 2019, but none of them were anywhere near reaching sales of more than £175m by year three.

“The fact that we have done that despite the onset of Covid-19 and with all the lockdowns and restrictions that this pandemic has resulted in is an incredible achievement.

“We are proud to have become the UK’s number one livestreamed auctioneer, having sold more properties via the livestream method than any other auctioneer.

“The success we’ve had reflects a strong and resilient property market across the UK, but especially in the regions like the Midlands, with a number of developers switching their attentions away from London.

“But I am also aware that our swift growth is down to some incredible hard work by everyone here at Bond Wolfe, and they all deserve to feel very proud of what we have achieved.”

Not only have auction sales soared during 2021, but Bond Wolfe has also won two prestigious awards: a ‘Gold’ award for sales in the EA Masters 2021/22 Best Estate Agent Guide, and the ‘Investment’ award in The BusinessDesk’a West Midlands Business Masters Awards.

Mr Bassi said that the switch of auctions to be fully virtual and livestreamed since June 2020 appeared to have had no impact on bidders’ interest, and had possibly even contributed to wider growth.

However, he said that Bond Wolfe fully intended to return to combined in-room and livestreamed auctions when the time was right in the future, but that this would be fully dependent on government advice to ensure the safety of staff and customers.

Mr Bassi said: “Although our livestreamed, ‘behind closed doors’ auctions have produced some amazing results, I still don’t think that you can replicate the buzz of a full auction room.

“We therefore want and believe that we will return to in-room auctions at the earliest opportunity.

“However, the first consideration for us has always been the safety of our staff and the public, and this will continue to be foremost in our minds.

“Our plans will therefore be entirely dependent on the latest government guidelines and we will only confirm any return to in-room auctions when we believe it is safe and appropriate to do so.”

Other business highlights in the last 12 months include a major investment in a digital marketing business as Bond Wolfe seeks to expand its national and global influence.

The firm has taken a 50% stake in See You Social, now rebranded as BW Media, which provides digital marketing strategy, implementation and guidance for businesses in the UK and across the world.

Bond Wolfe’s next auction starts at 9am on Wednesday, February 9.