An Appointment With… Martin Jones 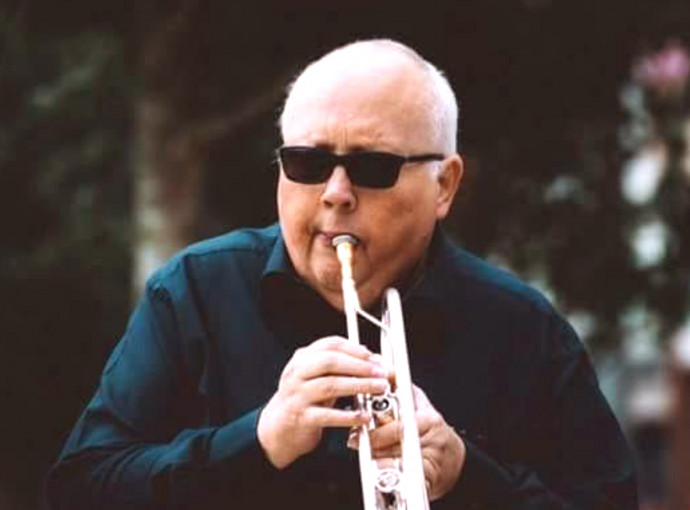 He began life as a professional musician, and has worked all over the world in performance, session work, TV and radio, and residencies across the globe.
He moved back to Hull, as all sons and daughters do, in 1987, having just completed a contract with New York Network Television, where he produced 12 one-hour specials with London cabaret band the English Eccentric Ragtime Band.

In addition to the above, he also worked as a much-recognised jazz musician, and has performed with many greats in the jazz world, including recently Kenny Wheeler and Andy Shepherd. He still continues with session work, and his last work was for ITV with the film, Joe Maddison’s War.
As well as this, he has worked tirelessly as an educator, culminating with his current role as lead music tutor, curriculum leader, and teaching, learning and assessment lead practitioner for East Riding College.
If this wasn’t enough, last year Martin wrote six books, making up the A George Melville Mystery six-book series, with the first book about to be in the shops (The Mask of Perpetuity), published by Austin Macaulay.

Martin has recently moved from 1930s detective noir to the fast pace of science fiction, and has written and launched his first two books this year in the new Hand of Destiny series, being Reunion: From the Dark Side of the Moon, and Unholy Trinity.
He still performs regularly with his band Mad Dog and the Sophisticats, as well as regular sessions every other Friday at Beverley’s Mirage restaurant.
To check out Martin’s book series, these are available on his website: rippingyarns.uk.comTo book his band, send all inquiries to [email protected]