Advice for charities as coronavirus hits events and services 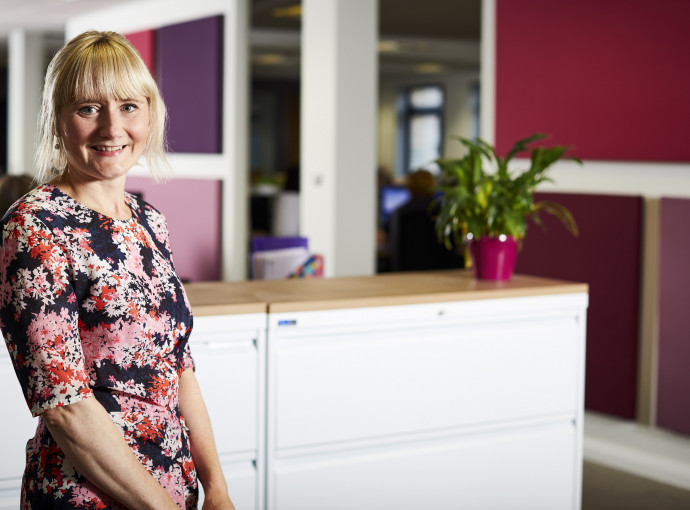 Charities can make use of electronic communications to hold trustees’ meetings and to keep in touch during challenging times.
Gerry Morrison (pictured above), head of Rollits’ charities team, said: “The Charity Commission has issued guidance to assist charities in the current pandemic which the commission are actively updating to keep charities and their trustees informed on how they might deal with governance issues, risk management and finances, safeguarding and serious incident reports in the current circumstances.”
The charities team at Rollits highlights that the Charity Commission is emphasising to charity trustees that they can use different methods of decision-making to stay in touch and implement new strategies during this time. Provided trustees can demonstrate that any decisions they make are reasonable, that they have taken account of all relevant considerations, taken and acted on appropriate advice and guidance with a clear rationale which has been clearly documented, then it is unlikely the trustees could be criticised for events outside of their control. This particularly applies in an unprecedented situation where everyone is trying to pull together and do their best.
Gerry added: “An unprecedented situation such as this one can lead to urgent and difficult decisions having to be made such as suspending services which creates a ripple effect for the charity’s finances, service users, staff and volunteers. It is important that trustees continue to provide oversight and strategic direction and document the rationale for their decisions.”
Gerry also highlighted the resilience of charities as a key attribute, as well as their ability to work within restrictions budgets and in highly demanding environments.
She added: “Charities have been following official government guidance and have cancelled their fundraising events and other public gatherings which is a major source of income for lots of charities.  As part of their operation, charities have always had to continuously review their practices and adapt to external demands.  The ability to adapt and adjust is something that charities are excellent at, and which allows them to fulfil their missions and meet the needs of their beneficiaries and communities.”
The Chancellor has recently announced a package of support to charities delivering front line services that is worth £750 million – although it is acknowledged that not all charities will be able to benefit from this. The Charity Commission has also issued guidance on when charities may use reserves and restricted funds in difficult circumstances.